Megawati Suggests the Serial Number of Political Parties Not to Be Changed, Mardani: Good Idea, But…

Home » News » Megawati Suggests the Serial Number of Political Parties Not to Be Changed, Mardani: Good Idea, But…

The Prosperous Justice Party (PKS) does not agree with the proposal of the 5th President of the Republic of Indonesia as well as the Chairperson of the PDI-P Megawati Soekarnoputri, regarding the serial numbers of political parties not being changed. PKS considers that the draw for the serial number of political parties has been regulated in Law Number 7 of 2017 concerning Elections.

“You can’t. The Election Law requires that there be a draw for the serial numbers of the election participants as stated in Article 179 Paragraph 3. It is carried out in the KPU plenary session,” said PKS DPP Chairman Mardani Ali Sera to reporters, Monday (19/9/2022).

Mardani said the proposal could be accepted if there was a revision related to the regulation. However, on the other hand, he said that new political parties would feel differently treated if the serial numbers were no longer drawn.

“Unless there is a revision of the rules above. Plus, new parties can feel they are treated unequally because they have a different start from the old ones,” he explained.

Mardani considered Megawati’s proposal to be a good idea even though it had to change the basic rules. However, even if the rules have been changed, he is sure that the new party will sue.

“The idea is good, but the rules must be changed and once again a new political party can sue,” said Mardani.

Previously, the Chairperson of the PDI-P (PDIP) Megawati Soekarnoputri suggested that the party numbering in the 2024 General Election should not be changed. He suggested party numbering using the numbers obtained in the previous general election to save props.

“So from the PDIP side, we propose to the KPU to look again, but in the experience of two elections, actually the name is the picture sign, I actually told the President and the Chairperson of the KPU and Bawaslu that it was too much of a burden for the party,” said Megawati. in Seoul, South Korea, Friday (16/9/2022).

“Because technically it has to be replaced again with so many flags or props, so for us that’s what I say,” he continued.

Megawati admitted that she had proposed it to the KPU and Bawaslu. According to him, the Commission understands the meaning of the proposal.

“I, of course, as a party, I say it’s okay to propose. Later on, I don’t know about other parties, but this is a principle. I see that the KPU is very understanding and willing to do that. So I said that the last general election had withdrawn the number,” he said.

That way, said Megawati, the old parties that had already participated in the election would not have to take numbers again. Meanwhile, only the party will take the number.

“Those who have not been interested in the number, please come from the parties that will enter and are being verified, so that one day in the future the number will continue to be held, so of course from the point of view of education for learning to the people, the people will definitely ask questions,” he said.

“If I see this proposal, it’s a very understandable principle. Later if you don’t want to, I don’t know. But from our perspective, we feel it’s an unused material, because the pictures are the same, the numbers are different,” added Megawati. .

Hajdu Szabolcs: I am no longer interested in the fate of this country 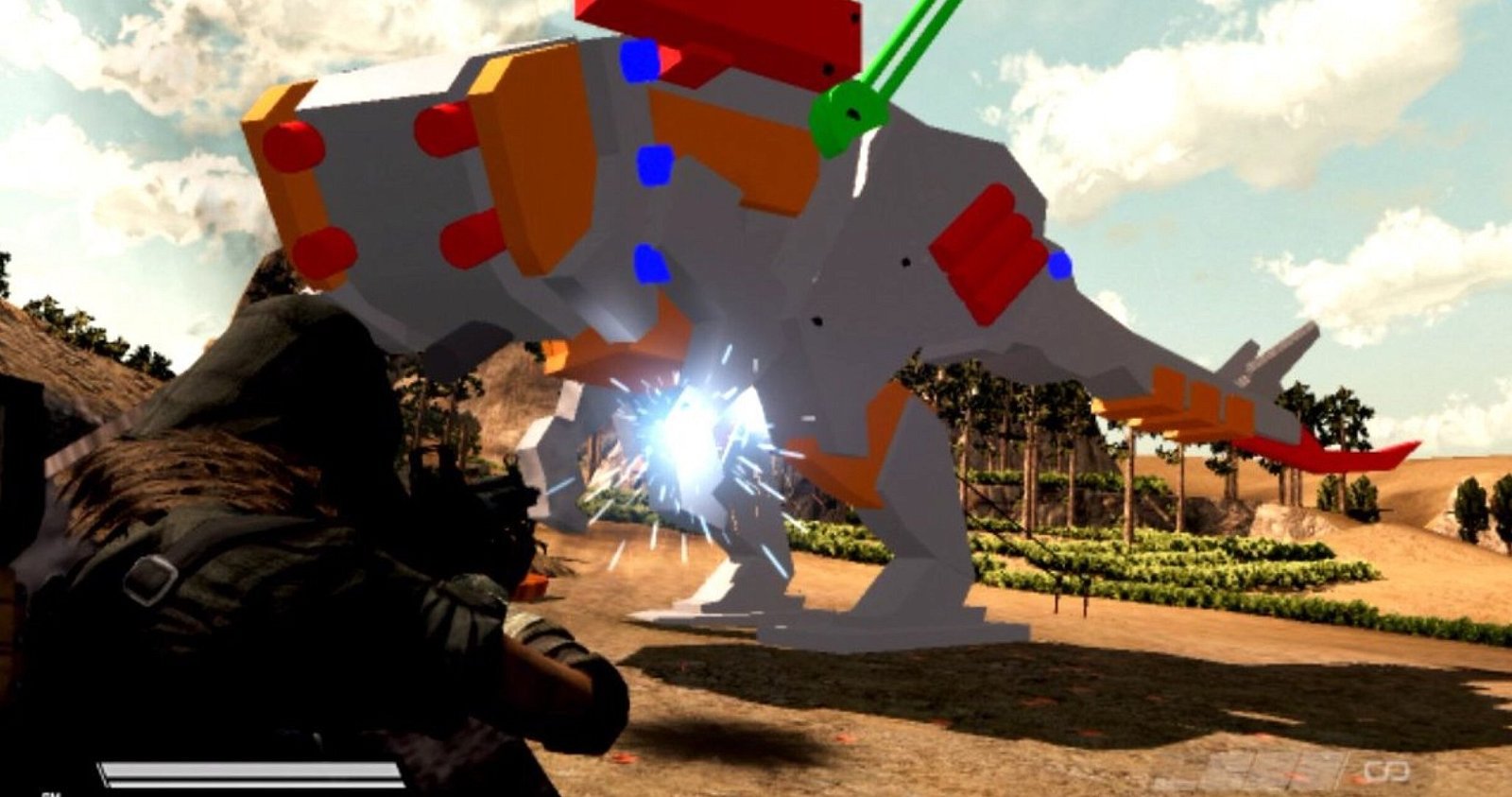 Across the industry, game images are released during development. To support Rockstar who was criticized for GTA 6 graphics.

Kayla Lemieux: what is this controversy around breast prostheses 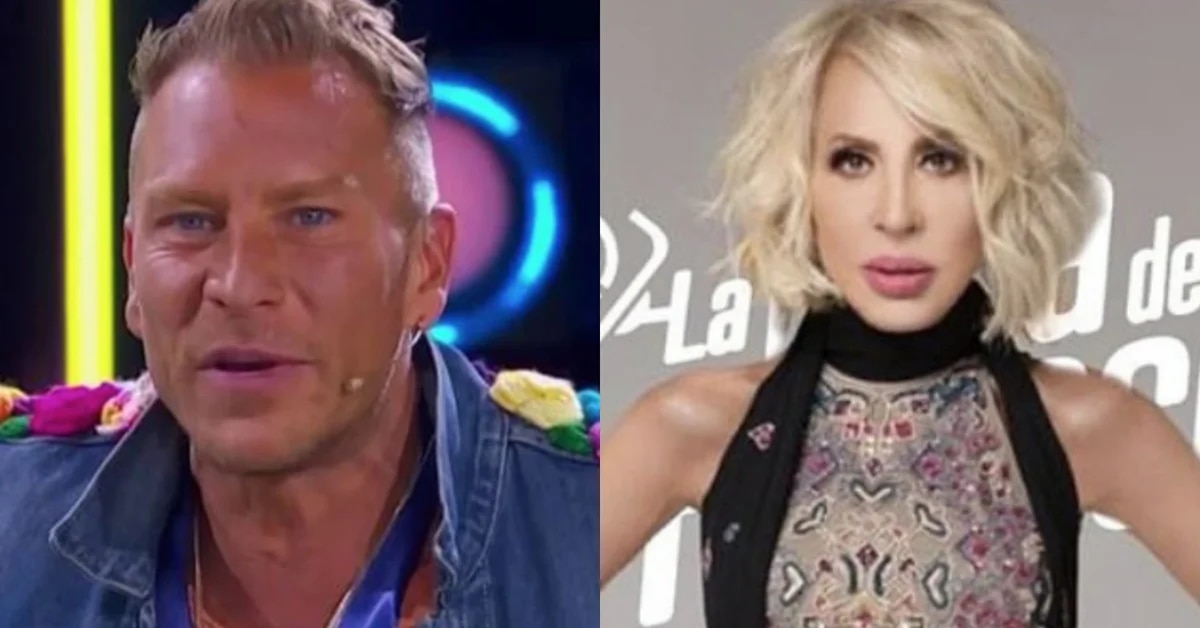 Laura Bozzo: Salvador Zerboni told how it was to live with the host in ‘La Casa de los Famosos 2’

Charles Gati: The Orbán leadership is in trouble