Merkel admitted that she no longer had any leverage over Putin

The last time Merkel met with Putin was in August 2021. The head of the Kremlin then also came to the meeting with his foreign minister, Sergei Lavrov, for the first time, although they had previously dealt privately, the former chancellor noted in the interview.

During the same summer, Merkel and French President Emmanuel Macron tried unsuccessfully to arrange a meeting with Putin.

“Everyone already knew then that I would be gone in the fall,” Merkel told Spiegel. “From the point of view of power politics, I was dealt with. And for Putin, power is the only thing that counts,” added the woman who headed Germany for 16 years until last December.

Russia had been massing its troops near the border with Ukraine for several weeks before the invasion of Ukraine began in February. In the light of later events, Merkel and other leaders of the European Union faced criticism that they should have dealt with the Kremlin more forcefully, writes the BBC.

Merkel has no regrets about the energy policy towards Russia 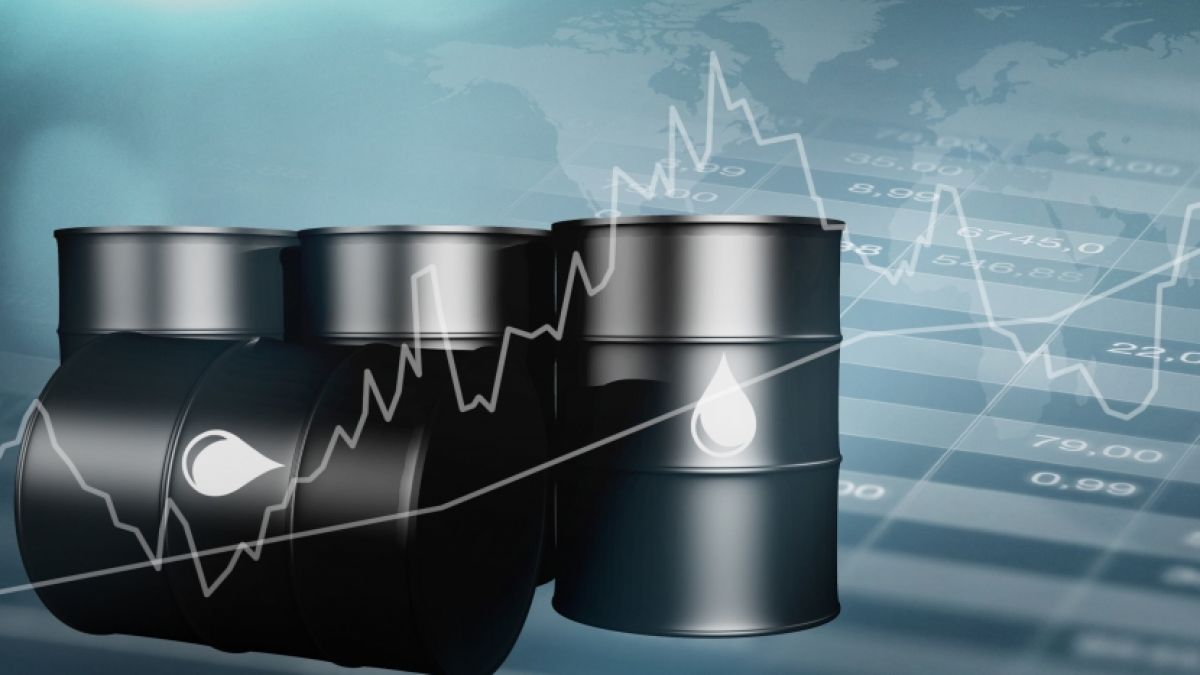 Current heating oil prices in Offenbach am Main: You should consider this when you order heating oil

Health could be the Conservative leader’s next hobbyhorse 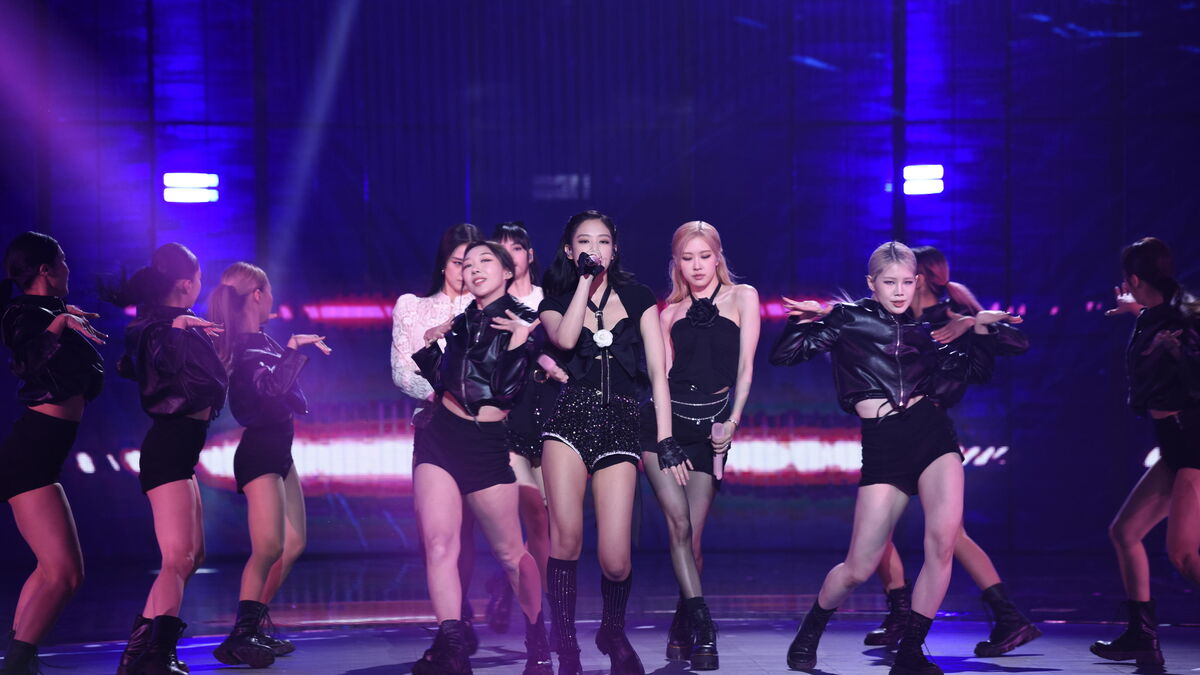