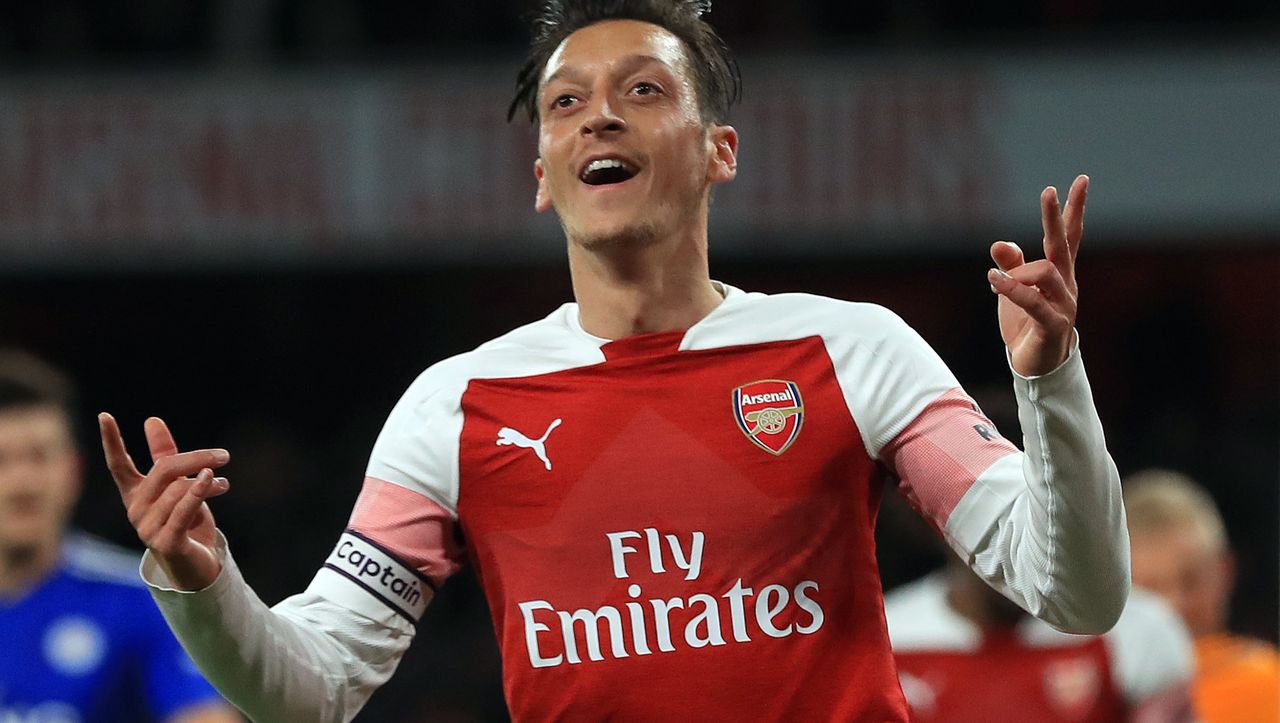 Former soccer player Mesut Özil and his wife Amine have become parents of a daughter. The 31-year-old said on Instagram. “Thank you, God, that our daughter Eda was born healthy,” wrote the 2014 World Champion in Turkish.

The picture shows him with his wife Amine and the baby. Özil had married his partner last June. The professional from Arsenal and the former Miss Turkey have been a couple since 2017, according to media reports, they have been engaged since January 2019.

Özil had recently drawn attention primarily to political statements. A critical statement to suppress the Uighurs in China brought his club a temporary broadcast boycott on Chinese state television. Özil was also removed from the Chinese version of a video game. (Read more about Mesut Özil’s political statements here.)