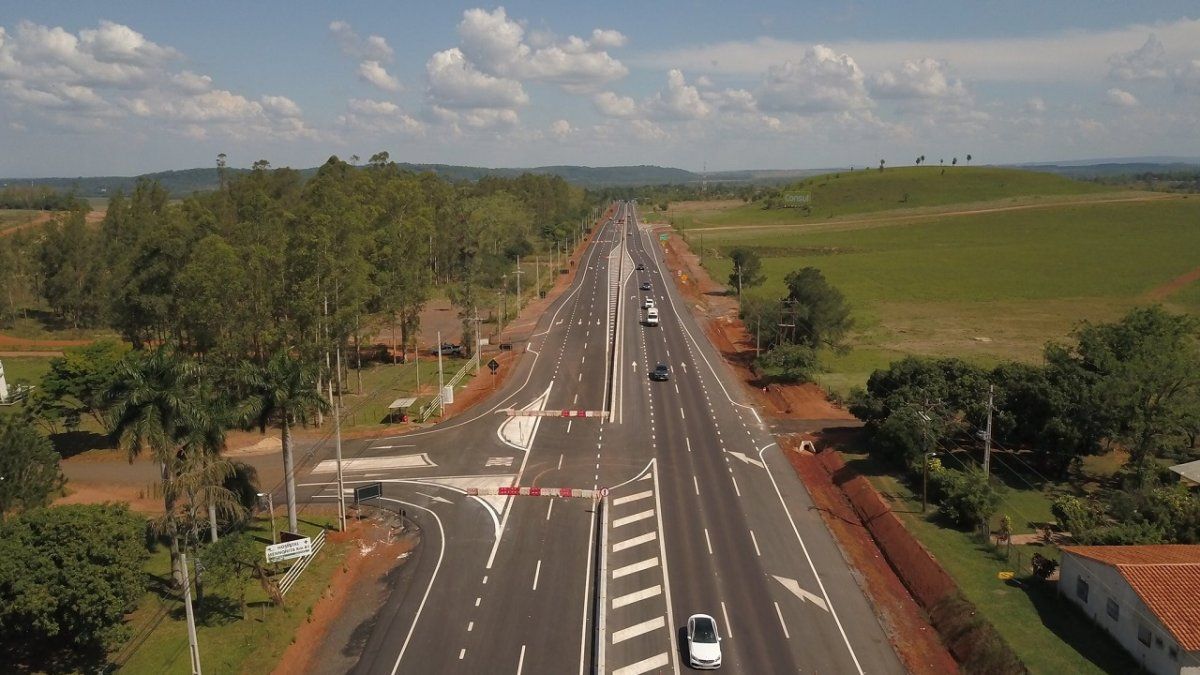 At dawn this day, temperatures between 7º and 15ºC were recorded. The weather will remain predominantly cool.

The cloudiness would decrease in the course of the morning and the sky would appear between scarce and partially cloudy. No rain forecast.

For this Thursday a slight increase in temperature is expected, which would be accentuated from Friday. During the weekend the maximum would be around 30°C in the center and south, being higher in the North of the country.

Although the probability of rain is very low for the remainder of the week, fog is expected at dawn on Thursday in much of the Eastern Region.