The former minister and TV host, accused of rape and sexual assault by six women, appeared on Tuesday at a hearing at the Minors Protection Brigade.

The former television host and former Minister of Ecological Transition Nicolas Hulot is heard on Tuesday, in free hearing, by investigators from the Brigade for the Protection of Minors (BPM) in Paris, on suspicion of rape and sexual assault , confirmed the prosecution. The former minister arrived at the BPM shortly before 2 p.m. in a taxi with tinted windows, journalists noted.

The Paris prosecutor’s office has opened an investigation preliminary for rape and sexual assault on November 26, 2021 after the broadcast on France 2 of a report by “Envoyé Spécial”. In this document, six women accused Nicolas Hulot of sexual violence which allegedly took place between 1989 and 2001.

In this case, at least one complaint was filed by the woman who was a minor at the time of the facts she denounces. She was heard by the police “soon after the opening of the preliminary investigation”, according to a source familiar with the matter.

He denies the facts altogether

Anticipating the broadcast of the report, the former Minister of Ecology had refuted the accusations the day before, November 24, 2021, on BFMTV. “Neither near nor far did I commit these acts, these assertions are false,” he said. “I have never forced anyone,” he added, announcing to leave “permanently” public life. Appointed Minister of Ecological Transition during Emmanuel Macron’s first five-year term, he resigned at the end of August 2018 denouncing the lack of progress on the environment.

The weekly “Ebdo” had revealed a few months earlier that the former host had been the subject in 2008 of a complaint for a rape committed in 1997, closed without further action due to prescription. The complainant turned out to be Pascale Mitterrand, granddaughter of François Mitterrand. Nicolas Hulot had also rejected these accusations. 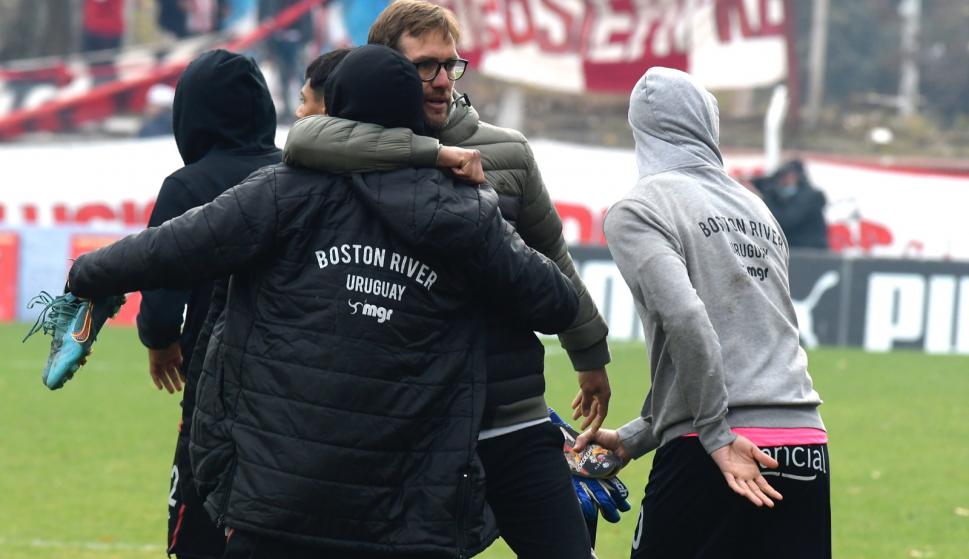 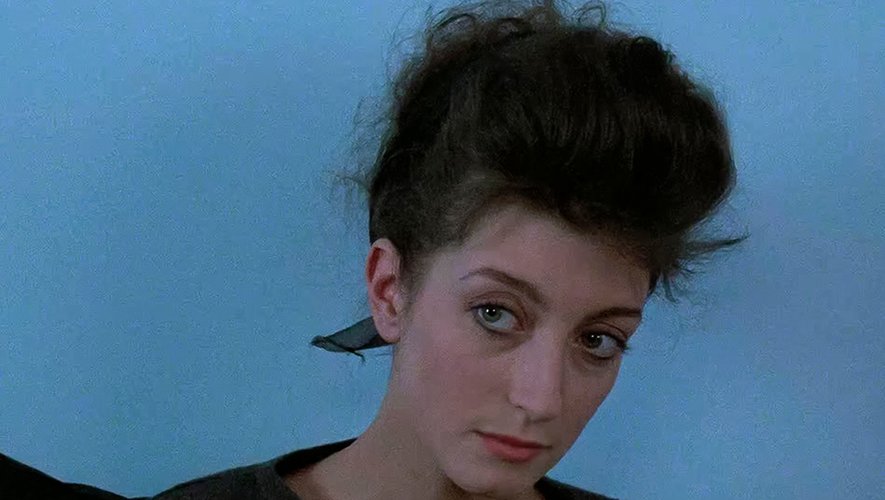 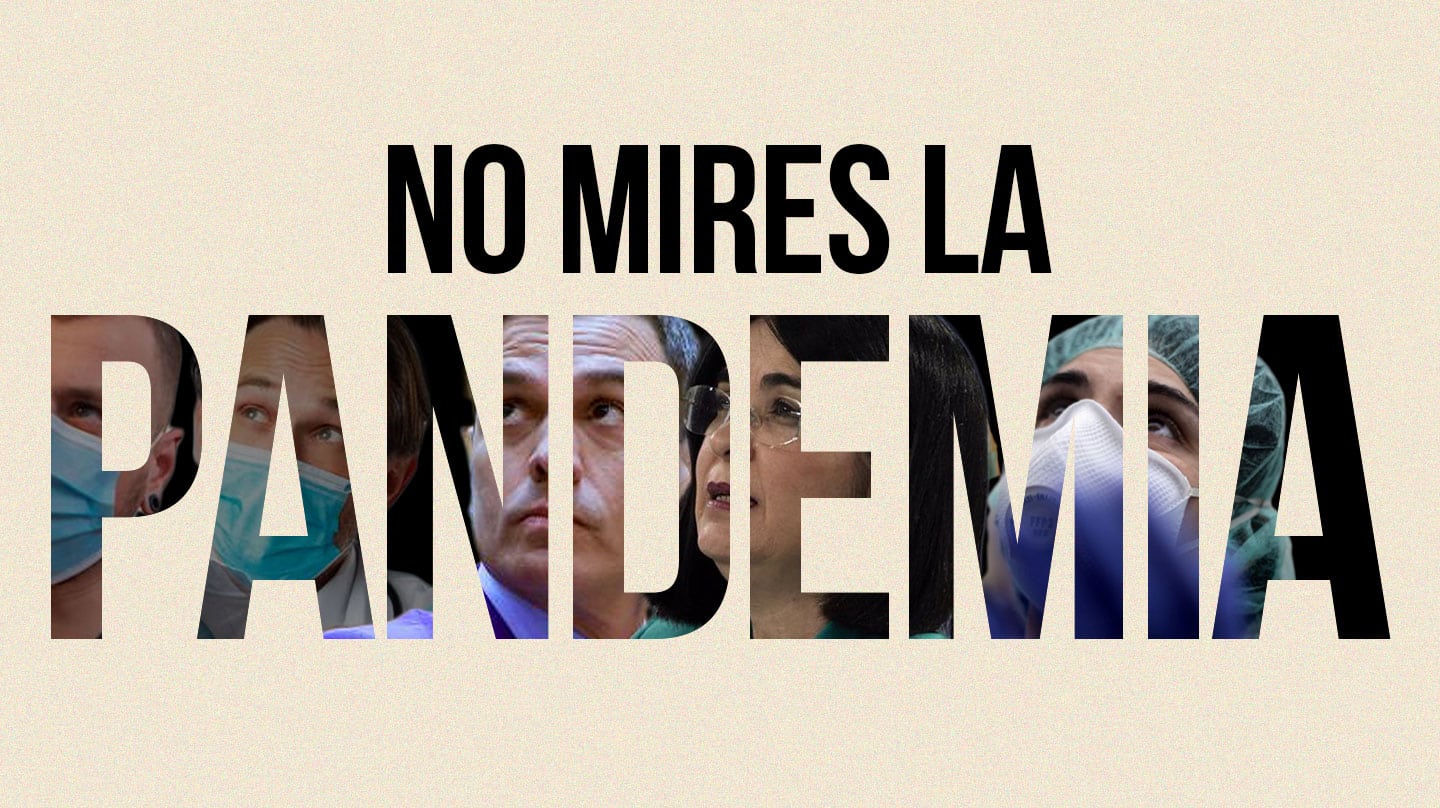