It may have taken a while, but Metroid Dread will finally be released in October. ‘Finally’, because it is not only the first Metroid game in HD, but also because the name ‘Dread’ has been circulating in all kinds of rumors for more than ten years. For die-hard Metroid fans, this is a special event. Dread also continues the storyline that started in 2002 with Metroid Fusion.

Since Fusion appeared a while ago, Metroid Dread starts with an introductory video that conveniently summarizes the events from the previous games. The universe has been saved several times by main character and bounty hunter Samus Aran. First from the bloodthirsty Metroids and then from the deadly X parasite. That last invasive life form also appeared to be extinct, but a sign of life on the planet ZDR suggests otherwise. As the only person in the universe resistant to this parasite, Samus is sent out again.

Arriving on the planet, the fork turns out to be something else in the stem. Samus awakens deep in the underground tunnel systems of ZDR and is also robbed of almost all her abilities. The goal is immediately clear: to investigate what is going on in this place and return to her spaceship on the Earth’s surface.

After that brief introduction, players gain control of Samus. Then you immediately notice how fast the bounty hunter moves through the game world this time; the pace in Dread is a lot higher than in previous games. That’s partly due to the countermove introduced earlier in the remake Metroid: Samus Returns. It is no longer necessary to shoot enemies from a safe distance, their attacks can be easily parried after which they no longer form any obstacles.

The slide is at least that fast. In the first few hours of Metroid Dread, the Morph Ball is nowhere to be seen, making this new move very useful. Small openings can be entered with a run-up and it is even possible to shoot while sliding. For a little more precision, however, it is better to stand still and aim precisely with the help of a laser. That way, again just like in Samus Returns, Samus can shoot in a circle around her.

The pace in Dread is a lot higher than in previous games.

The flashy gameplay of Dread is combined with the setup of a classic 2D Metroid. That means new abilities lead to previously impassable parts of the underground maze. These skills are often multifunctional. Samus quickly obtains an upgrade that makes her temporarily invisible. Doors with motion sensors can be tricked with this, but it’s also a crucial upgrade in the fight against the EMMIs.

Before Samus arrived on ZDR, the intergalactic federation also sent a bunch of advanced robots to the mysterious planet. However, the EMMI in the underground tunnel system have gone crazy, so that they now also see Samus as an enemy. After a first collision with a defective copy, it soon becomes apparent that fighting is not an option. Samus must flee or stay out of sight.

The EMMI clearly patrol marked areas on the map. If they see or hear Samus, they immediately investigate. That gives a new twist to the formula, because unlike the tightly directed SA-X chase from Metroid Fusion, there are more escape routes. If you play a little patiently, you can even completely avoid the EMMI. Because those security zones are often crucial intersections, Samus is forced to return to these perilous places, giving the player the space to apply multiple tactics.

Samus is not completely helpless against the EMMI. The aforementioned countermove can be used against the killer robots, but requires an extremely good sense of timing. It is also not a permanent solution. Only the precious Omega Beam can deal with an EMMI once and for all, with the only drawback that the energy for this weapon is difficult to find and takes some time to deploy even with the right ammunition. First the armor of the security robots has to be melted with some loose shots before the redeeming charge can be fired.

How the clashes with the EMMI continue to develop in the full game is also important. These rock-solid robots have the potential to quickly become a nuisance if the path to a new upgrade is completely unclear. If they manage to get hold of Samus, then it is immediately game over. Fortunately, Dread seems aware of the fact that frustration can quickly lurk here. While there are also fixed places on the map where progress is saved, the game also features auto saves just before bosses and the EMMI zones.

Of course, the first few hours of a metroidvania aren’t enough to pass judgment on the rest of the game. In no other genre is the ever-growing arsenal of skills so crucial. However, Metroid Dread does leave you wanting more. It all plays like clockwork and even in the first area the sense of exploration is great. In the early hours, the game world is already full of false walls and secret passageways to optional upgrades. Hopefully this sets the tone for the rest of the Dread.

Metroid Dread will be released on October 8 for Nintendo Switch. 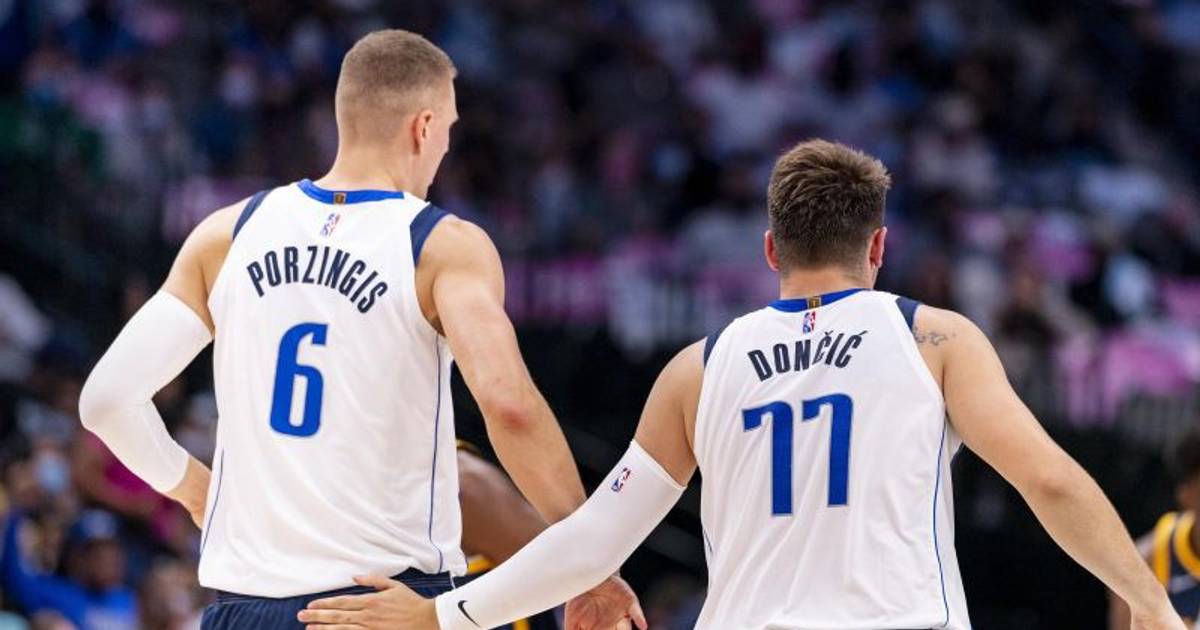 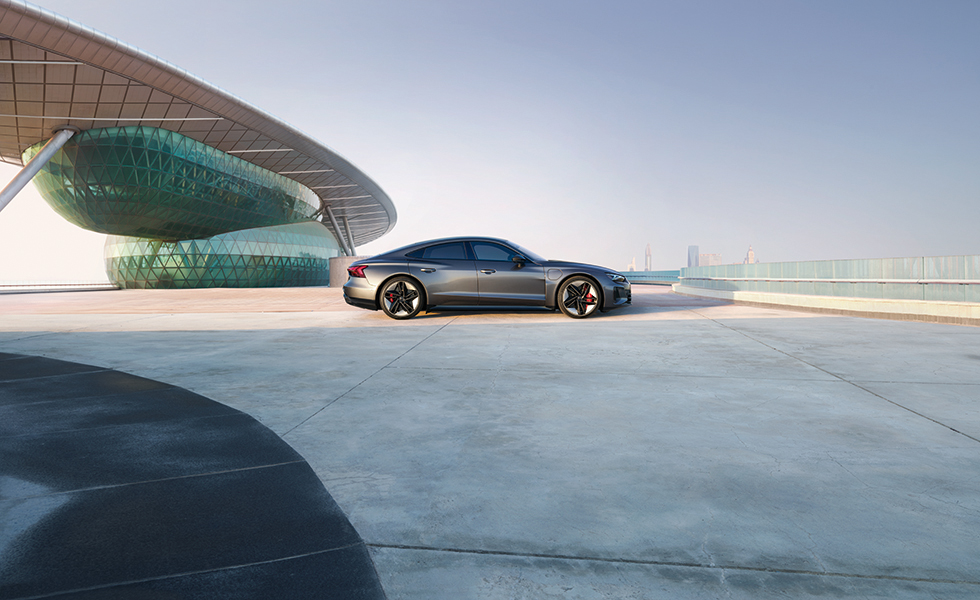