(ANSA) – MEXICO CITY, SEPTEMBER 19 – A quake of magnitude 7.4 was felt today in Mexico, with its epicenter in Coalcomán, a municipality in the state of Michoacán, in central Mexico. This was announced by the National Seismological Center (CSN).

The quake, which occurred at 13.05 local time (20.05 Italian time) was clearly felt in the capital, Mexico City.

The depth of the earthquake, according to the CSN, was 15 kilometers.

The peculiarity of the earthquake was that just an hour earlier, remembering the strong earthquakes of 19 September of the years 1985 and 2017, the population of the capital had been asked to participate in an earthquake emergency simulation.

The territorial services of Mexico City have communicated that, immediately after the earthquake, a review of the entire public transport network was carried out, which returned to work regularly, since damage to the infrastructures is excluded. (HANDLE). 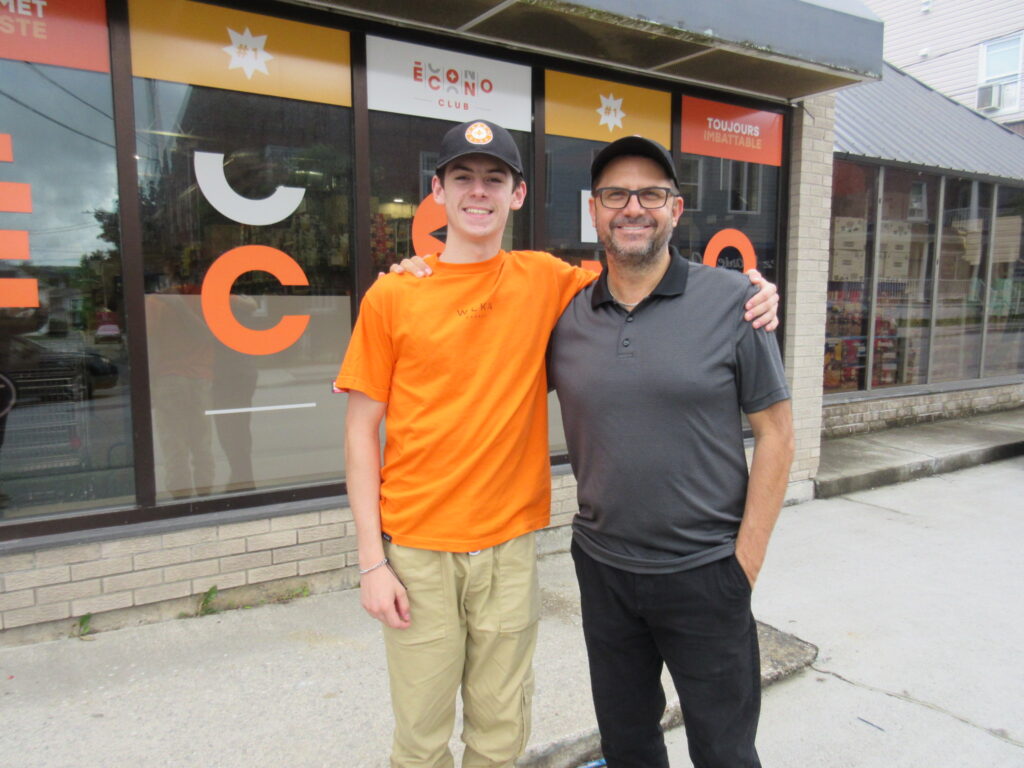 The Econo Club; a family business in Thetford Mines

Sarah Steyaert and Charline Picon participate in the French Olympic Week in Hyères, a reference circuit for the Paris 2024 Olympic Games 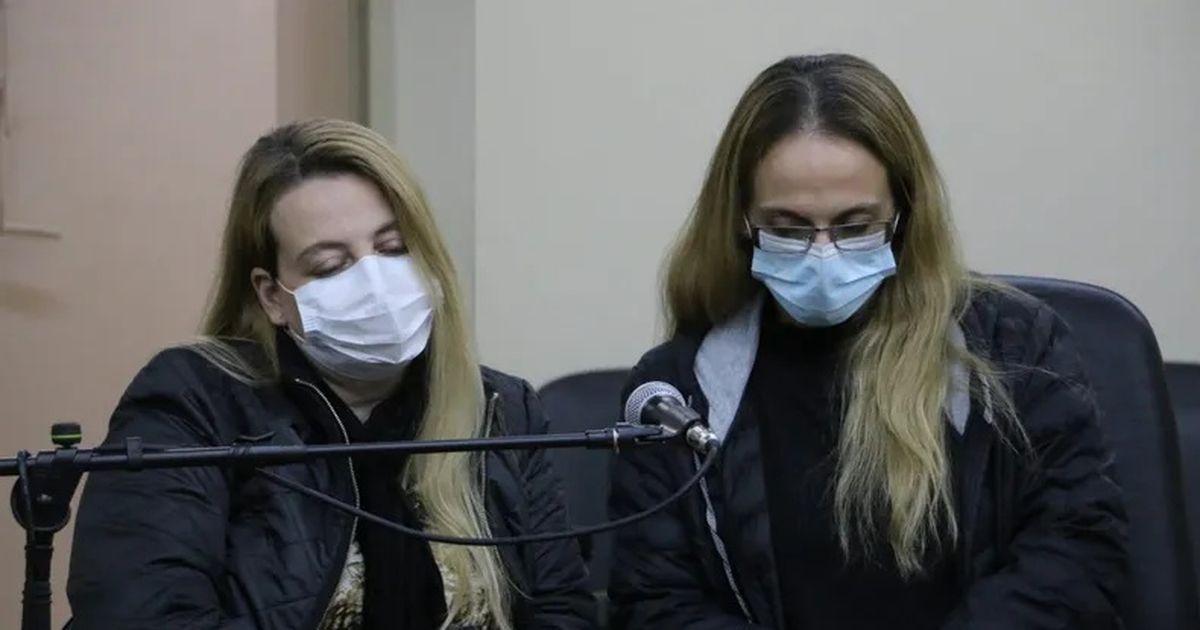 They dismissed two doctors denounced for the death of a minor 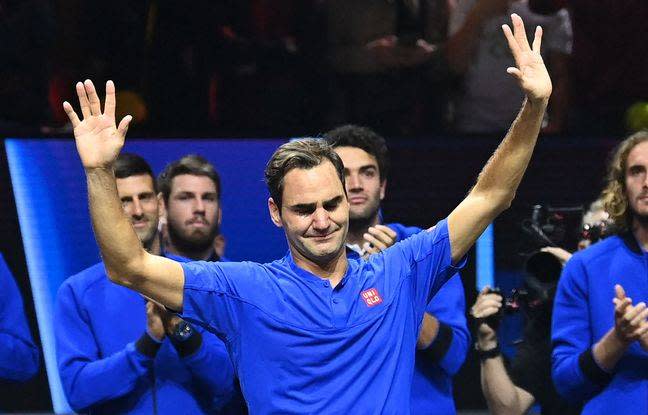 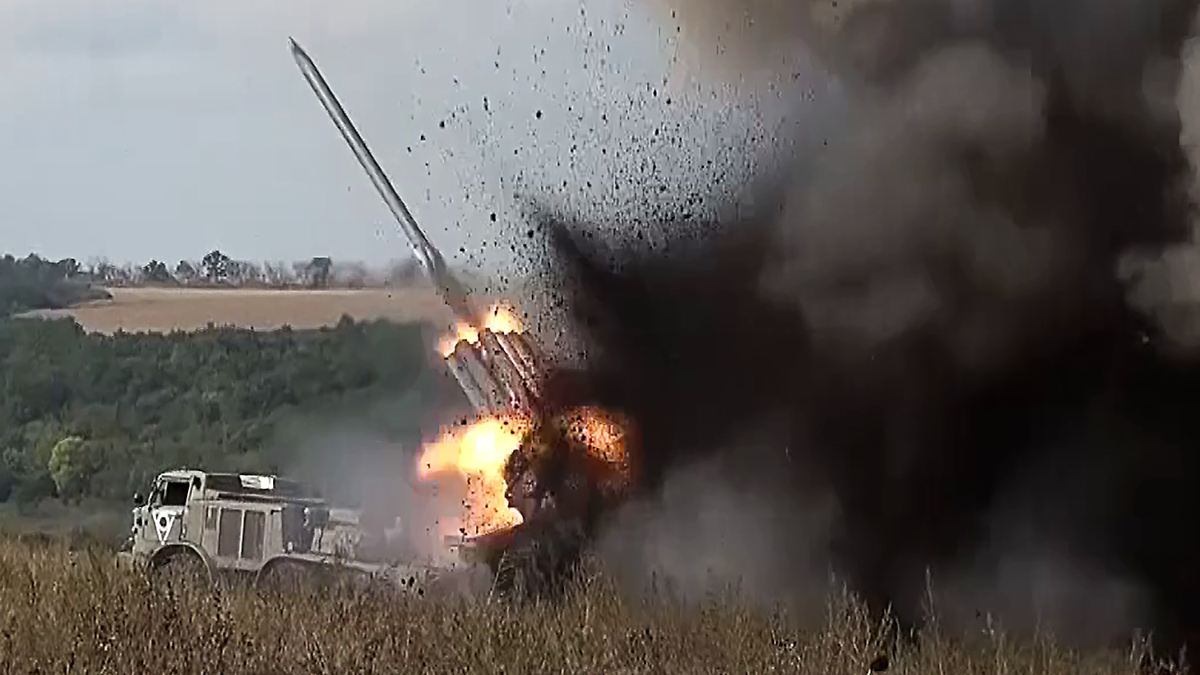 Donetsk and Luhansk: Moscow has these reasons for an annexation