The Mi Oso project in Amsterdam Zuidoost has won the annual new-build award with over 20% of the 5,110 votes. The proud residents received the prize from alderman Laurens
Ivens (Building and Housing). Sustainability project Schoonschip came in second, well ahead of Narva Eiland West in third place.

Mi Oso is a Surinamese word meaning ‘My house’. The project, consisting of 42 owner-occupied and 84 social rental homes, is inspired by the cultural background of the largest population group in Southeast. A mixture of many cultures lives in the project, which together form a close-knit community.

“Whether it’s snowing, raining or sunny, the porch brings the outdoors a lot closer.”

“You open your gate and you are talking to each other”

Mi Oso is a deserved winner if you ask the residents. “If you know what this place looked like before and if you see what it is now, the price is right here,” said resident Rev. “You open your gate and you are talking to each other”.

The architect, developer and builder Era Contour and housing corporation Eigen Haard were awarded the public award for building and living in the Netherlands by Alderman Ivens and Dick Verhoeven of Bouwend Nederland. 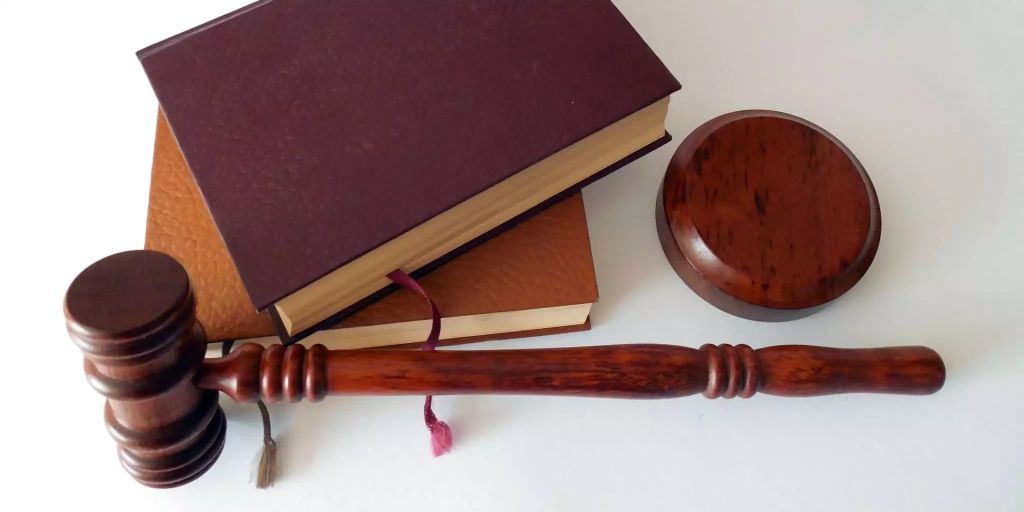 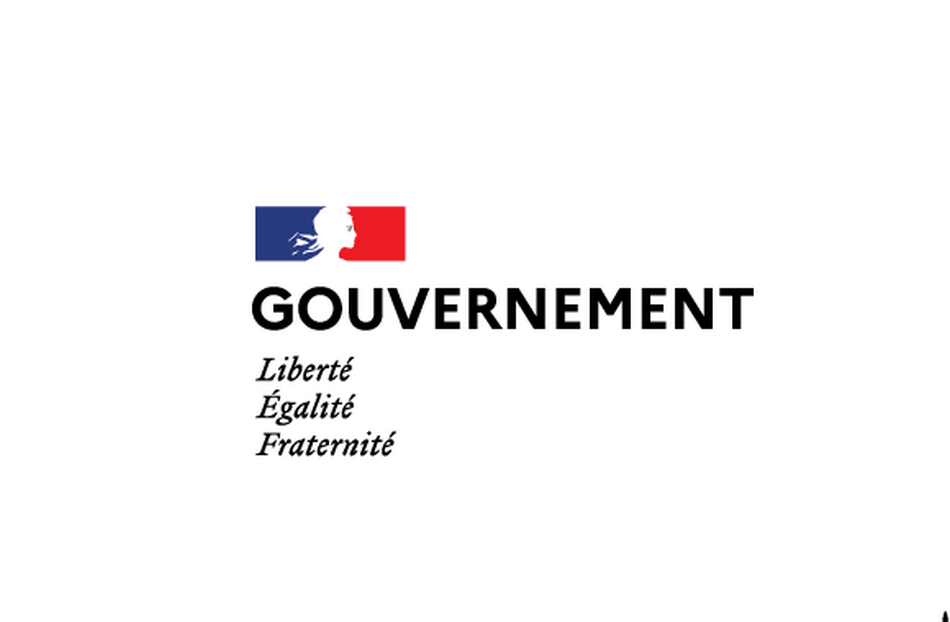