Michael Phelps, from glory to depression: what happened to him and why is he not in Tokyo 2021

The Tokyo 2020 Olympics they will have Michael Phelps as perhaps the most resonant absence, beyond his being 36 years old. The exnadador born in United States it is the best in history in his discipline and the highest medalist of all time also.

However, everything has an explanation: the “Baltimore Shark” went from absolute and universal sporting glory to depression and a moving life story, full of ups and downs, which is well worth knowing in detail.

Despite the fact that he was supposed to be used to flashes since childhood, the media repercussion and others, this crack He could not bear the pressure of his activity and his star status, and fell into a deep depression that kept him away from the sport for a long time.

Although he had announced his retirement with just 31 years after the JJ. OO. from Rio de Janeiro (Brazil) in 2016, In January 2018, he confessed to the world that he was on the verge of suicide. In a letter he wrote to ESPN in 2020, he even described that the quarantine due to the coronavirus pandemic had further accentuated that feeling of loneliness, sadness and desolation that he had experienced since his goodbye to competitions.

As many establishments where he could have trained were closed to avoid the risks of possible contagion, he lost certain places where he previously exploited all the emotions he used to improve his performance.

Michael Phelps’ moving letter for his depression that shocked the world

“The point is that people living with mental health problems know it, it never goes away. You have good and bad days, but there is never a finish line. I did so many interviews after Rio where the story was the same: ‘Michael Phelps talked about depression, entered a treatment program, won gold in his last Games and is better now.’ I wish it was the truth, that it was that easy. But honestly, and I mean it in the best possible way, that is simply ignorant. Someone who doesn’t understand what people with anxiety or depression or PTSD deal with has no idea.

Here’s the reality: I will never be cured. This will never go away. It’s something I’ve had to come to terms with, learn to deal with it, and make it a priority in my life. And yes, it is much easier said than done. It drives me crazy. I am used to traveling, competing, meeting people. This is just madness. My emotions are everywhere. I am always on the edge, on the defensive. I’m shot so easily …

There are times when I feel absolutely useless, where I completely turn offBut I have this bubbling anger that’s through the roof. If i’m honest, more than once I yelled out loud: ‘I wish it wasn’t me!’ Sometimes there is an overwhelming feeling that I can’t take it anymore. I don’t want to be me anymore.

If I miss a day, it’s a disaster. Then I get into a negative thought pattern in my own head. And when that happens, I’m the only one who can stop it. And it usually doesn’t stop very fast. I just drag it, almost to punish myself in some way. That’s what I do if I make a mistake or upset someone then I think it’s always my fault and I just get discouraged. When that happens day after day, you can put yourself in a scary situation pretty quickly. And that has been this quarantine most of the time.

There is nothing to hide from, nothing to fear. The fight is only against yourself ”.

Michael Phelps, pure history of gold in the Olympic Games

The swimmer of 1.93 m. and 90 kilos He is the most awarded athlete in the history of this competition with 28 medals in total (23 gold, 3 silver and 2 bronze). In addition, he holds the records for the most Olympic gold medals, the most gold medals in individual events and the most Olympic medals in men’s events. In fact, he has been the best both individually and in the different posts in which he has had to participate as a team for the United States.

It is an individual mark and three in the relays:

The sentimental life of Michael Phelps

On June 13, 2016, the water crack married Nicole Michele Johnson, an American model proclaimed beauty queen in Miss California in 2010 and runner-up there also in 2007. 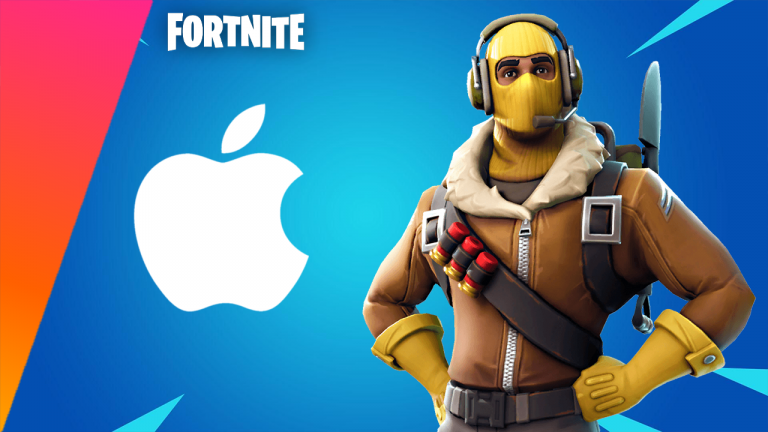 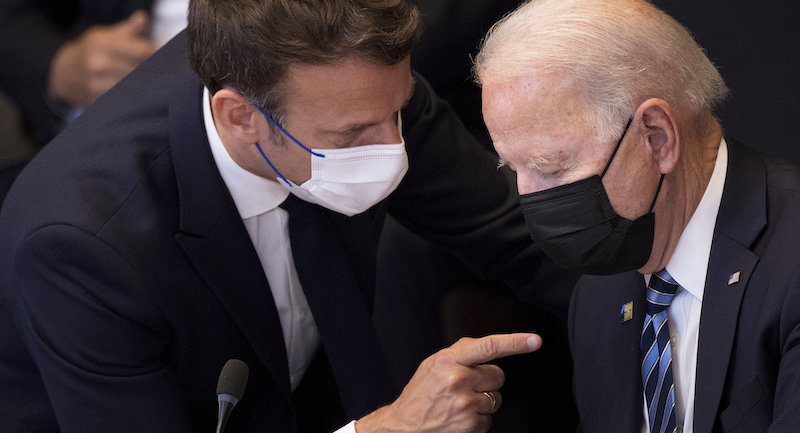