Following the announcement of the publishing deal between French publisher Microids and renowned Japanese video game company Taito last September, Microids is excited to unveil one of the titles that will soon emerge from this collaboration! Arkanoid – Eternal Battle is developed by the French studio Pastagames, which has already published major video games such as Rayman Legends, Pang Adventures and Pix the Cat, and is scheduled to be released in 2022.

The players will discover or get to know the emblematic block breaker game in a completely modernized version. Arkanoid – Eternal Battle offers several solo and multiplayer modes that will be revealed at a later date. Classic elements of the franchise will definitely make a comeback, as will new effects, bonuses and features that will surprise even seasoned players!

Arkanoid is a legendary arcade game developed by TAITO Corporation in 1986. 35 years after its release, the game has spawned numerous titles. When the mother ship ARKANOID is attacked, the small spaceship VAUS manages to escape, but it is transported to another dimension. In an interdimensional labyrinth, VAUS has to destroy blocks, so-called “space walls”, in order to defeat “DOH”, the creator of the labyrinth.

Fabien Delpiano, founder and owner of Pastagames, shares his personal experience with the Arkanoid series: “For me it was in the French city of Nice, 54 Boulevard Jean Médecin, in a dark arcade called“ Automat ”. It was full of neon lights and very different people, from bikers to middle school students. The slot machine was stunning, with its ball-bearing metal paddle, while I was a normal fifteen year old trying to cope with growing up. We fell in love instantly and our relationship lasted for several years. We all have our own story with Arkanoid. It feels so good to come back together after all these years ”.

Masakazu Suzuki, Director and Executive Officer of Taito Corporation, stated, “We are very excited that Microids, a trusted company, will be releasing a modern take on a popular title Taito released 35 years ago. We are confident that both old fans and new players will be very happy with the game.

Stay tuned for more info on the game! 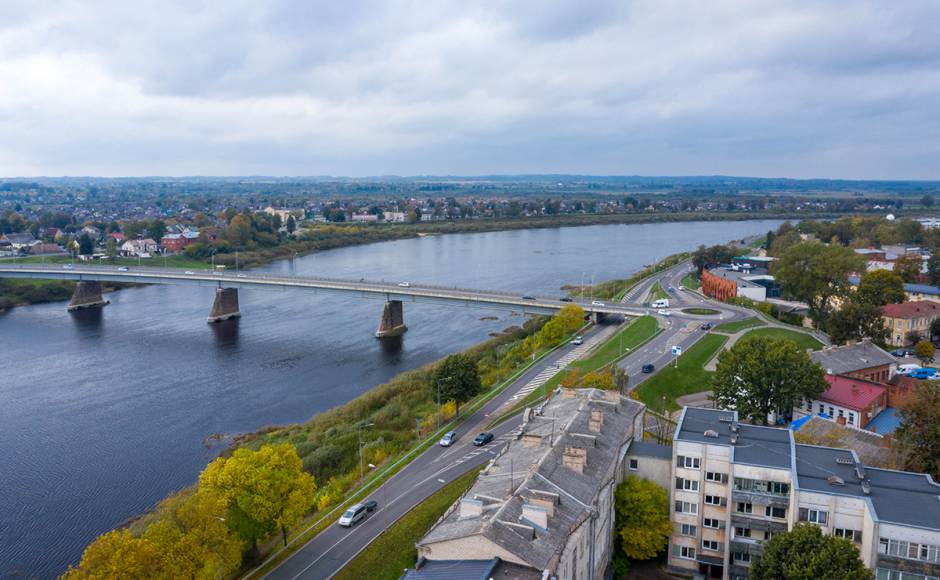