A Get Windows 10 Development Environment title page was recently updated to include a download targeting Windows 11 Enterprise (although the page title has remained the same).

This evaluation version of the virtual machine includes the following:

It should be noted that the virtual machine will expire on January 9th.

TPM 2.0 and virtual machines on Windows 11

It is not clear whether TPM 2.0 is a requirement for using it on Windows 11, but it is arguably the case as Microsoft has changed its required hardware configuration policies for virtual machines.

For the record, when Microsoft first announced Windows 11, officials said computers needed new system configurations to install the operating system, including a TPM 2.0 security processor and Secure Boot. Although many people were angry with these new hardware requirements, Microsoft did not hesitate, as these components are used to power many security features in Windows 11.

However, because business and software developers commonly use virtual machines to test new operating systems, Microsoft has said Windows 11 will not check for compatible hardware during installation or upgrade.

Yet in September, Microsoft suddenly did an about-face without sufficient warning and applied Windows 11 system requirements to virtual machines (VMs):

This release includes a change that aligns the application of Windows 11 system requirements on virtual machines (VMs) to be the same as for physical PCs. Previously created virtual machines running Insider Preview versions might not update to the latest prerelease versions.

In Hyper-V, virtual machines must be created as a Generation 2 virtual machine. Running Windows 11 in virtual machines in other virtualization products from vendors such as VMware and Oracle will continue to operate as long as the hardware requirements are met.

Since then, when Windows Insiders attempt to update their versions of Windows 11 running on virtual machines that do not support TPM or that use a small system disk, they will see a message stating: This PC is not currently responding to Windows 11 system requirements.

For VMWare Workstation, Hyper-V, Parallels and QEMU users, this is not a problem as they support TPM pass-through and Secure Boot. However, Oracle VirtualBox did not support these features, so Microsoft’s policy change blocked the use of VirtualBox on Windows 11.

The adoption rate is still very low, despite an acceleration of the deployment of Windows 11

The tech giant recently said it had accelerated the rollout of Windows 11 while slowing the Windows 10 release rate to a year:

We’ll be shifting to a new Windows 10 release cadence to align with the Windows 11 cadence, targeting annual feature updates. We will be renaming the maintenance option for releases on the general availability channel starting with the November 2021 update (Note: this replaces the previous term “]Semi-Annual Channel” for the maintenance option). The next Windows 10 features update is scheduled for the second half of 2022. We will continue to support at least one version of Windows 10 until October 14, 2025. During the second half (H2) of the release of the Calendar, Home, and Pro November 2021 Update editions will receive 18 months of service and support, and Enterprise and Education editions will receive 30 months of service and support starting today.

This is much less than the 3.62% of Windows XP and that gives it a slight advance over Windows Vista. This is not good news either, as the OS is entering its second month of general availability.

AdDuplex, the app advertising industry, estimated the figure to be closer to five percent, although its survey was much smaller with 60,000 Windows 10 and 11 PCs. AdDuplex data is also based on the 5,000 or so Windows Store apps running its SDK.

Lansweeper’s research comes from 10 million Windows devices, presumably in the business world, whose IT asset management platform estimated that less than 45% could update to Windows 11 because of Microsoft’s stringent hardware requirements.

It should also be kept in mind that the deployment of Windows 11 will take several months, because Microsoft is keeping an eye on what could break and what does not work. Users of compatible PCs running Windows Update may well receive a message promising that the update is in progress at some point in the future. Or another telling them that Windows 11 won’t work on their kit.

However, this low adoption rate is not entirely unexpected. Business users do not rush to adopt new versions of Windows, as they usually contain many bugs. In the case of Windows 11, issues have already arisen with Intel audio drivers and the Windows Snipping tool, while preview versions have turned out to be unpleasant, such as Microsoft’s Edge browser which had become the only capable application. to open some links.

Additionally, Lansweeper’s data revealed statistics that may be more worrying than the snail-pace adoption of Windows 11.

Windows XP represented 3.62 percent of PCs in the survey and Windows 7 was almost 6 percent. Both versions of the operating system are no longer supported, although Microsoft will keep security fixes coming for the latter (and this will come at a price).

With nearly one in 10 Windows devices running end-of-life software, opportunities for cybercriminals abound.

Roel Decneut, Director of Marketing at Lansweeper, said the obvious: The situation presents a significant cybersecurity risk … Although the majority of users are using newer operating systems, the billions of Windows devices active in the world mean that there could still be millions of people using devices that are unsafe and open to attack. Plus, a lot of these outdated systems are expected to run on corporate devices, which means it’s not just personal information that’s at stake.

What operating system are you on?

What do you think could explain the low adoption rate of Windows 11?

Microsoft would he win to revise its lower hardware requirements? To what extent?

Windows 11 Home will require a Microsoft account, version 11 Pro is free of this constraint, and can use a local account at the start of the installation process. BVB reacts proactively before the Bayern summit: What politics could decide with a view to the fans 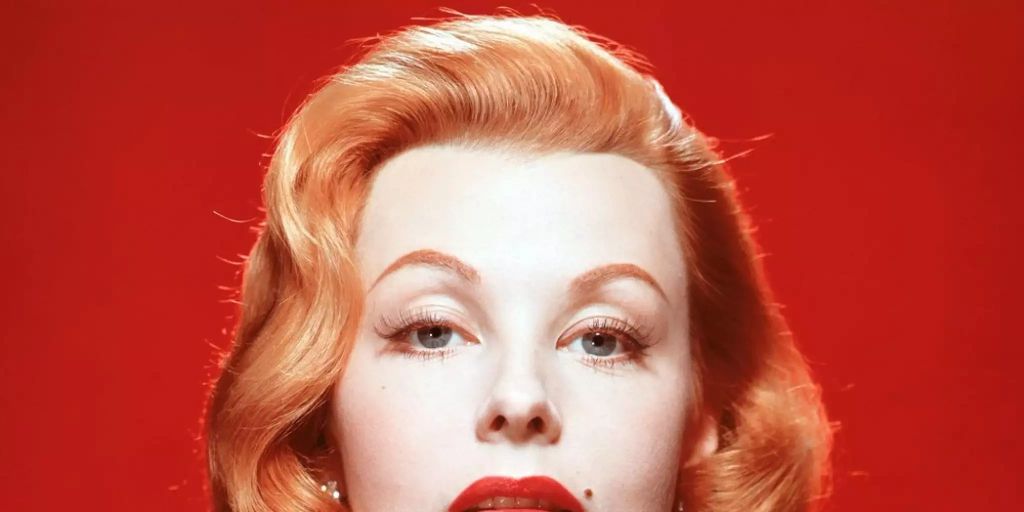 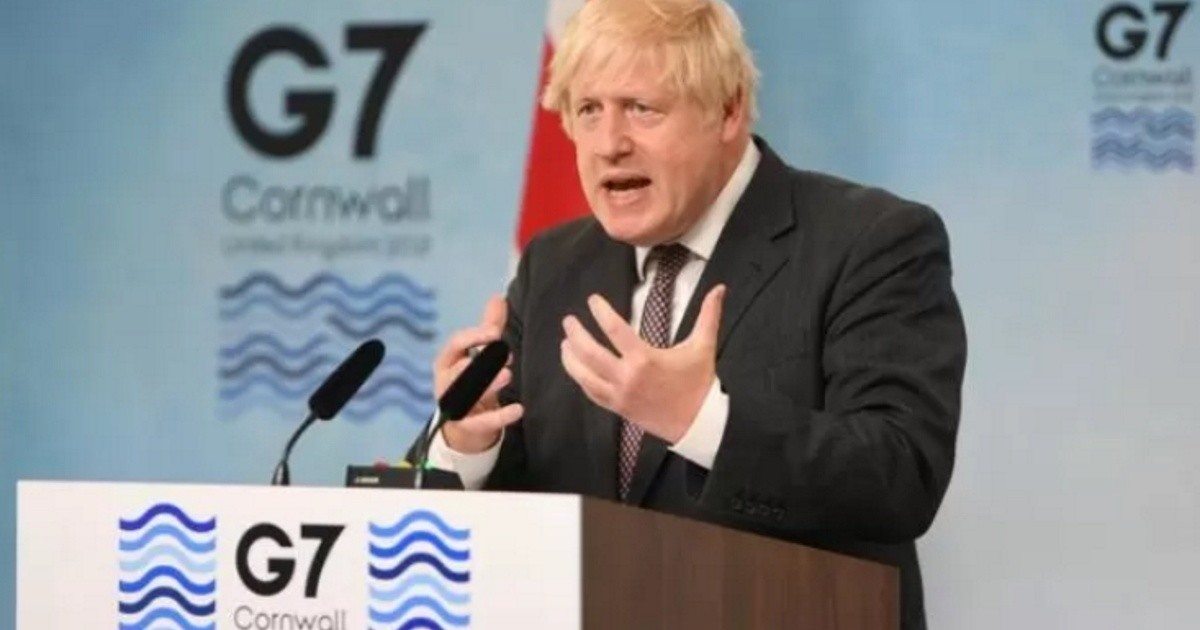