Midnight action with Pep Guardiola! They chased him down a narrow alley VIDEO

Home » Sports » Midnight action with Pep Guardiola! They chased him down a narrow alley VIDEO Manchester City manager Josep Guardiola found himself in midnight action. The Spaniard returned from a break for the start of the new season and was quickly recognized by a “Citizens” fan who chased him on his bike.

The Spaniard initially tried to run away, but then stopped and angrily began to demand an explanation from his pursuer.

After hearing that he was being chased “just for one photo”, the Spaniard calmed down and agreed to pose. 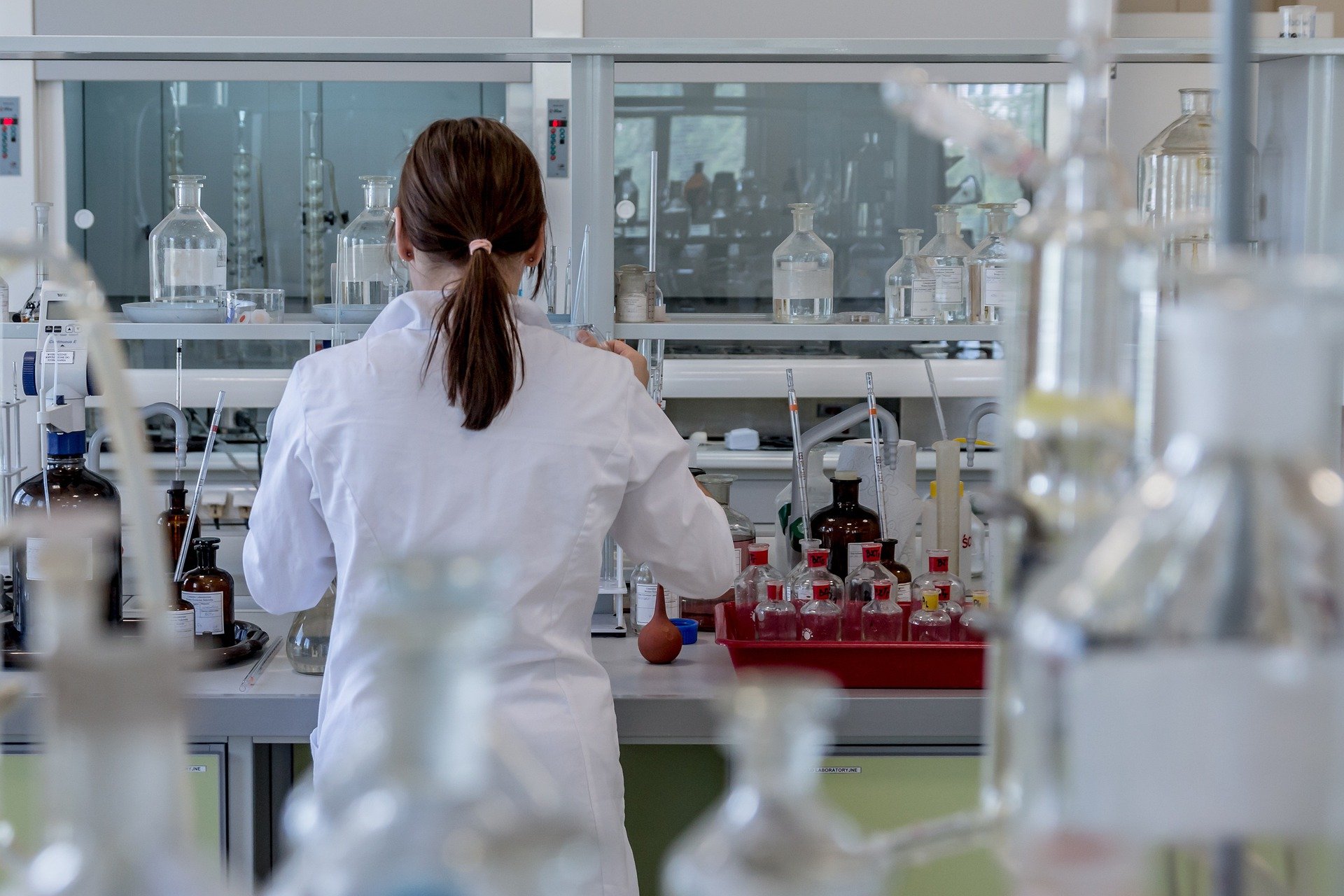 Zug Foundation invests 100 million in the future I central plus 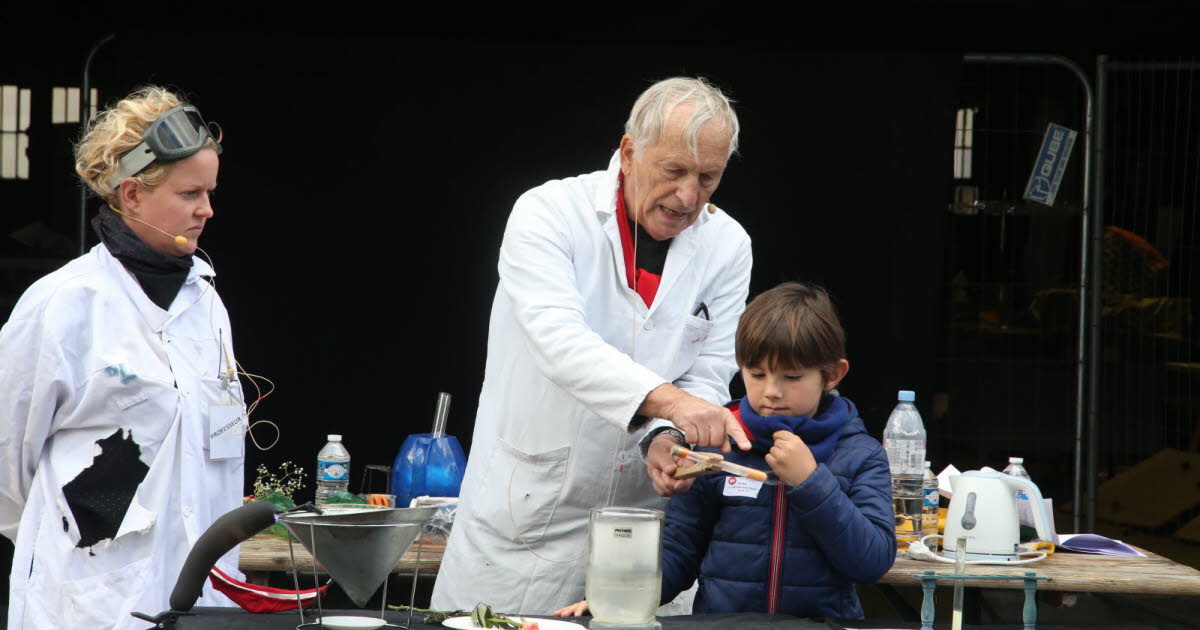 THIONVILLE. The party that lets science infuse from October 7 to 17 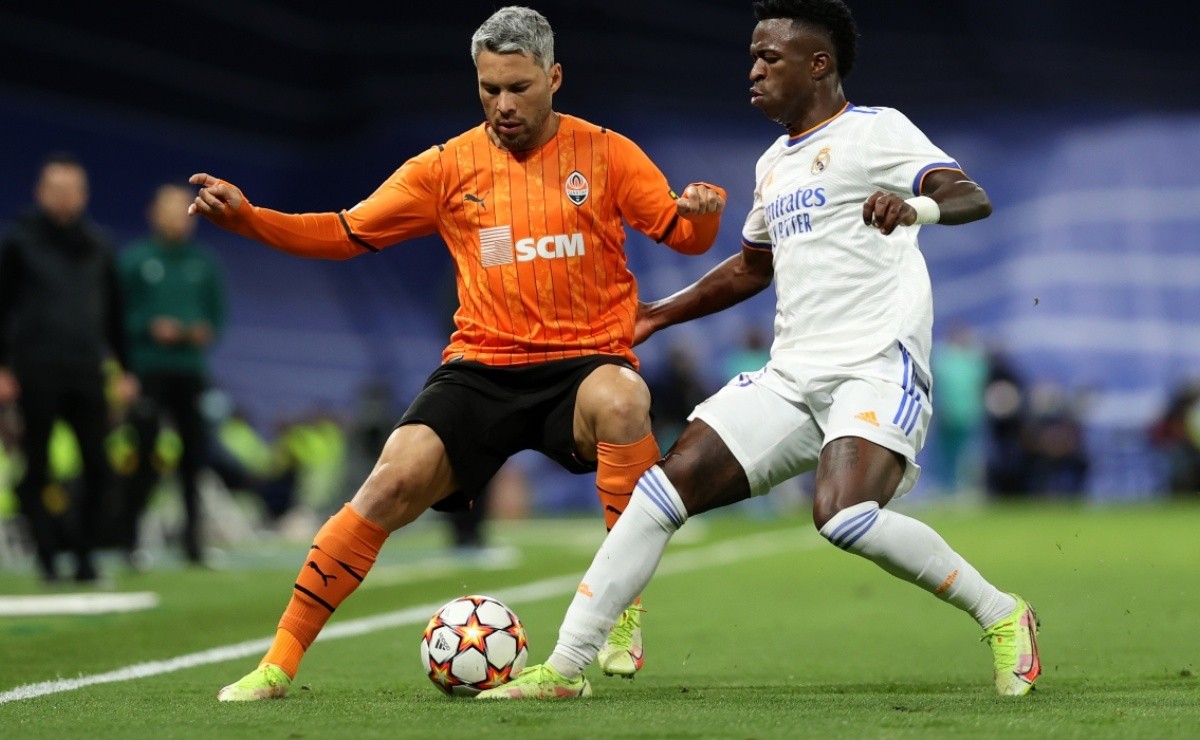 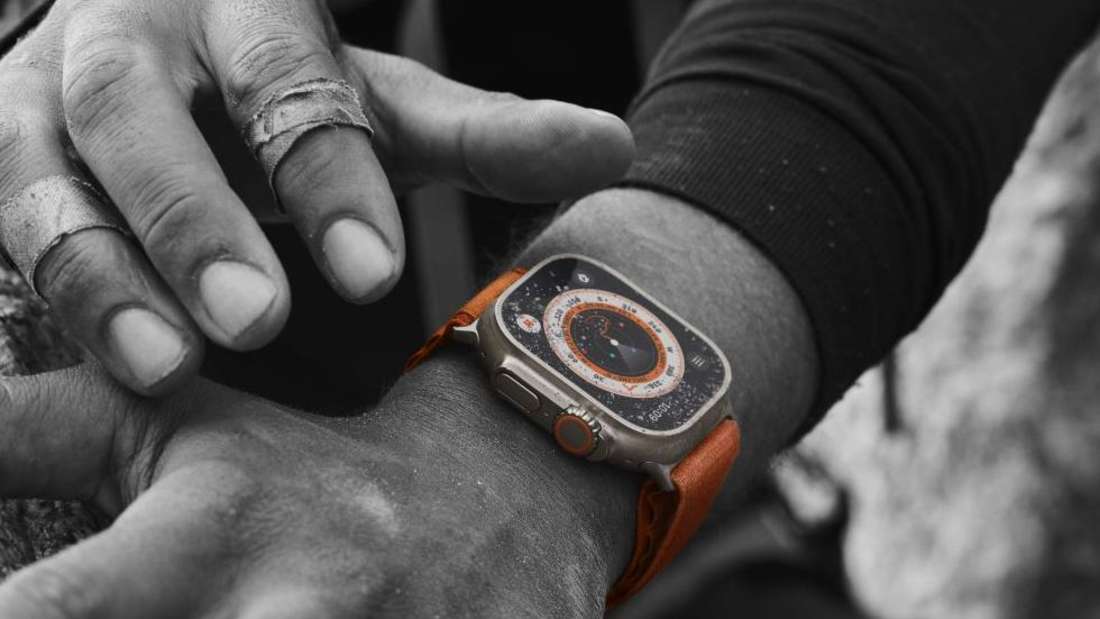 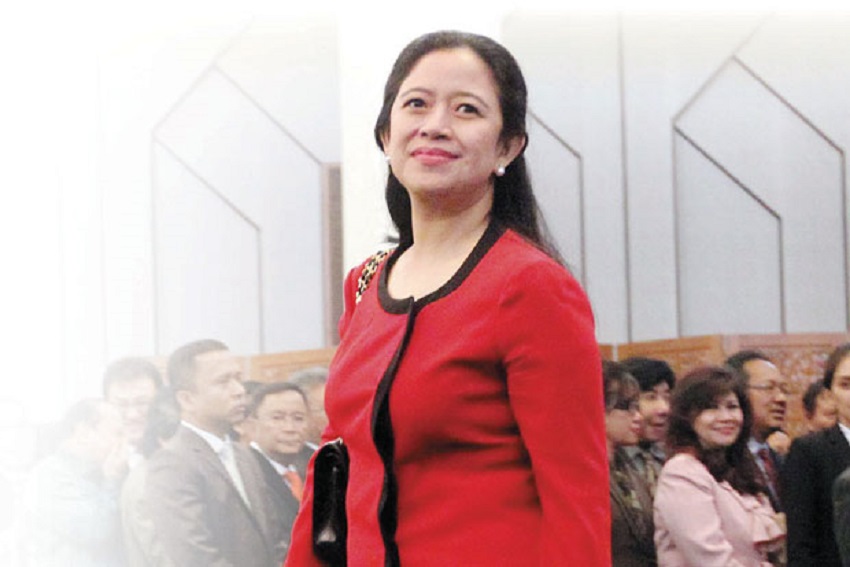