MIGRANTS IN RENNES. EMMANUEL BERTHIER RESPONDS STRONGLY TO THE TRIBUNE OF 31 MAYORS 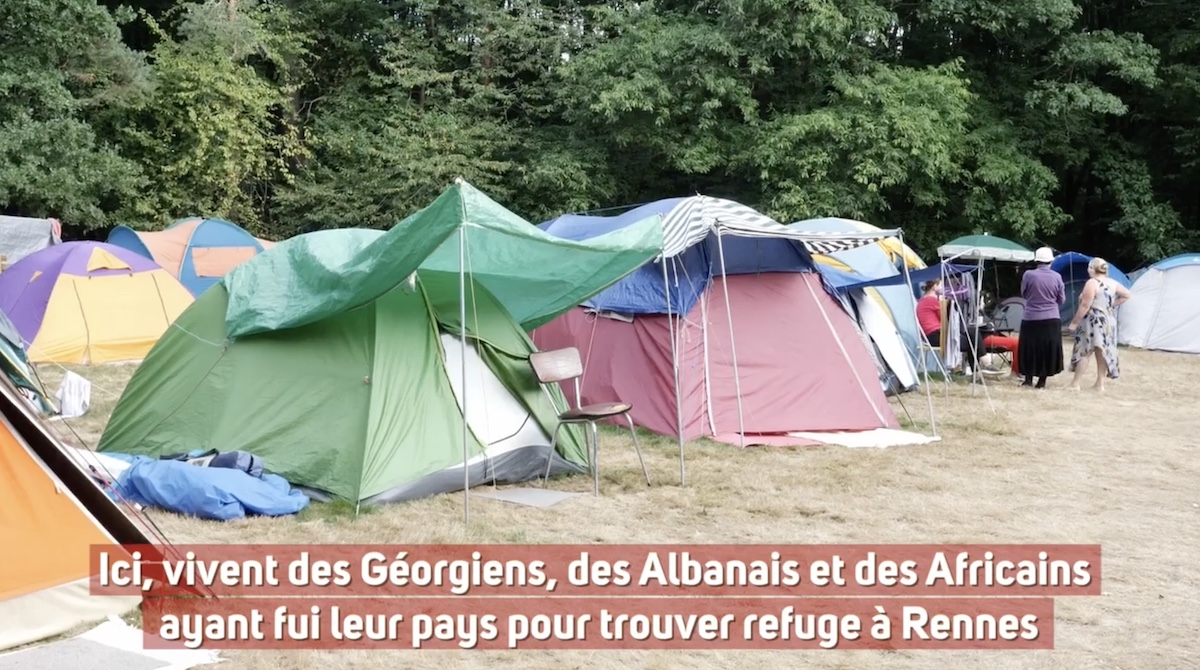 Support associations for exiles and undocumented migrants have counted more than 80. First installed in Hautes-Ourmes park, the camp moved at the end of July 2021 to Gayeulles park, north of Rennes. On October 22, the administrative court of Rennes granted the prefecture’s request for interim relief relating to the evacuation and dismantling of the camp “not in accordance with the rules of hygiene and public health”. People were to be relocated nearby in the Robert-Launay recreation center requisitioned by state services. However, Monday, October 25, solutions had to be found in the debotté by volunteers in order to avoid the street to a dozen people, including children. The file is thus far from being positively settled. Since then, communities and the State have passed the buck and are at loggerheads. And the tension is only mounting as evidenced by a forum signed by 31 mayors of Rennes metropolis on October 26, which is followed by a response dated October 27 from the prefect Emmanuel Berthier.

In a press release issued on October 14, the prefecture explained that “the State has fully exercised its powers” and that given that “the City of Rennes indicated to the prefecture on October 12, 2021 that it would not proceed with any evacuation of the camp, the State replaced the town hall ”.

In response, David Travers, deputy delegate for Solidarity, at the City of Rennes on October 17 castigated the attitude of the State, in other words of the prefect Emmanuel Berthier, in a scathing forum broadcast by the press service of the Metropolis .

On October 26, 31 of the mayors of the municipalities that make up Rennes Métropole step up to the plate. In a forum sent to local newsrooms, the latter deplore the failing conduct of the State in the management of the reception of migrants. At stake, a management budget of several million euros supported by the communities while incumbent on the State as well as the request for regularization of people and families without paper installed in these municipalities.

On October 27, the press service of the Prefecture published an update.

The State must assume its responsibilities!

For too many years, the question of the reception, shelter and treatment of the administrative and social situation of migrants on the territory of the Rennes metropolitan area, as elsewhere in our country, has run counter to our humanist principles. The recent events around the Gayeulles camp in Rennes or the Éclaireurs leisure center in Thorigné-Fouillard are unfortunately another illustration of an untenable situation.

In our municipalities, with or with the support of associations, we have sheltered many families. Although this falls within the exclusive competence of the State, we have acted in the name of our humanist values, of the fraternity which forms the basis of our Republic, and of the tradition of welcoming and opening up our country and the Brittany. The people housed in our municipalities are not “Rennes migrants” or “Breton migrants”, they are people whose files the State does not deal with.

This situation is not acceptable and the State must assume its responsibilities. Some families have been present in so-called “emergency” accommodation arrangements, set up by the municipalities, for more than a decade. These devices are saturated. The state must process requests for regularization.

Gradually, a lasting temporary situation has settled for these people, in which men, women and children who could be eligible for a request for housing under common law and for a real path of integration if their administrative situation were regularized, remain blocked, reluctantly, in officially temporary solutions. The children go to school, their parents integrate into social life, but they cannot work while, at the same time, those involved in the economy are reporting recruitment difficulties to us more and more regularly. It is human nonsense and economic nonsense.

On the question of sheltering, we, local elected officials, assume expenses which should be borne by the State in accordance with its powers. Today, this represents a cost of several million euros per year for our communities, even though a real policy of regularization and integration would allow these families to be independent, to flourish in our municipalities and to contribute to the economic life of our territory.

We cannot take the place of the State in matters of migration policy. Only he can act, but he has chosen to adopt a wait-and-see position. Worse still, he chooses not to see those who are sadly called the “neither regularizable nor expellable” from the territory.

Administratively, these people are invisible. However, they do exist, they are indeed present among us on a daily basis, supported by our local communities and by associations, whose exemplary commitment we salute.

For ten years, we have been doing everything possible to deal with a State that is each day more absent and failing on this subject. Today we can only observe an intolerable situation, at the same time as the limits of our capacity to act as local elected representatives.

We ask the State to act concretely, quickly and effectively to remedy the unacceptable situation experienced by hundreds of people in our metropolis.

We ask for the application of the Valls circular of 2012, in order to immediately regularize the people and families who live in our municipalities and whose integration into the social fabric we, elected officials, can testify (schools, associations, etc.). On the other hand, we call on the State to organize and support the emergency accommodation of exiled people, taking into account their real vulnerability, in accordance with the laws of our Republic.

Emmanuel Berthier, prefect of the Brittany region, prefect of Ille-et-Vilaine, took note of a forum of 31 mayors of the Rennes metropolitan area, calling on the State to “assume its responsibilities” on the situation of migrants. He wishes to recall the following facts.

On July 22, 2021, a camp was set up in the Rennes municipal park of Gayeulles, with the support of an interassociative collective led by Utopia 56. It was mainly made up of rejected asylum seekers. Indeed, regular visits by the police made it possible to occasionally detect the presence of asylum seekers, and the State (French Office for Integration and Immigration) then systematically placed them in the dedicated hosting device, without delay.

On October 2, Utopia 56 drove a majority of people established in the camp to the Bec Rond center in Thorigné-Fouillard, belonging to the Eclaireurs de France, with the owners’ agreement.
On October 12, the town hall of Rennes told the prefecture that it would not request the evacuation of the Gayeulles camp.

On Saturday 16, the old Faux Pont school was invaded on the sidelines of a demonstration, in order to accommodate families, in support of people who remained at Les Gayeulles or who went to Thorigné. The State immediately followed the request for evacuation requested by the town hall of Rennes. He also sheltered 37 people by the 115.

On October 18, the State replaced the municipality of Rennes by appealing to the administrative court for obtain authorization to evacuate the occupants of the Gayeulles encampment and their personal effects, if necessary, with the assistance of the police. On October 22, the administrative court granted a favorable response to the state’s request, with implementation only after 48 hours. On October 25, state services visited the camp and found it to be unoccupied. The terms of the ordinance were therefore respected and implemented.

Regarding the center of Thorigné-Fouillard, the private owner accepts the presence of families on his premises. Alongside the mayor of Thorigné who is responsible for administrative policing of establishments open to the public, the State remains attentive to the consequences of the unfavorable opinion of the safety commission on the center of the round spout and the municipal closure decree.

Finally, with regard to the situation of rejected asylum seekers, the prefecture recalls that they were first financially assisted and accommodated by the State, as long as they were asylum seekers. When they were unsuccessful, the State has systematically offered them voluntary return assistance and support in the departure support system increased from 50 to 80 places at the start of 2021. Those who have not accepted this assistance are not intended to remain on French territory, in application of the code on the entry and stay of foreigners and the right of asylum. 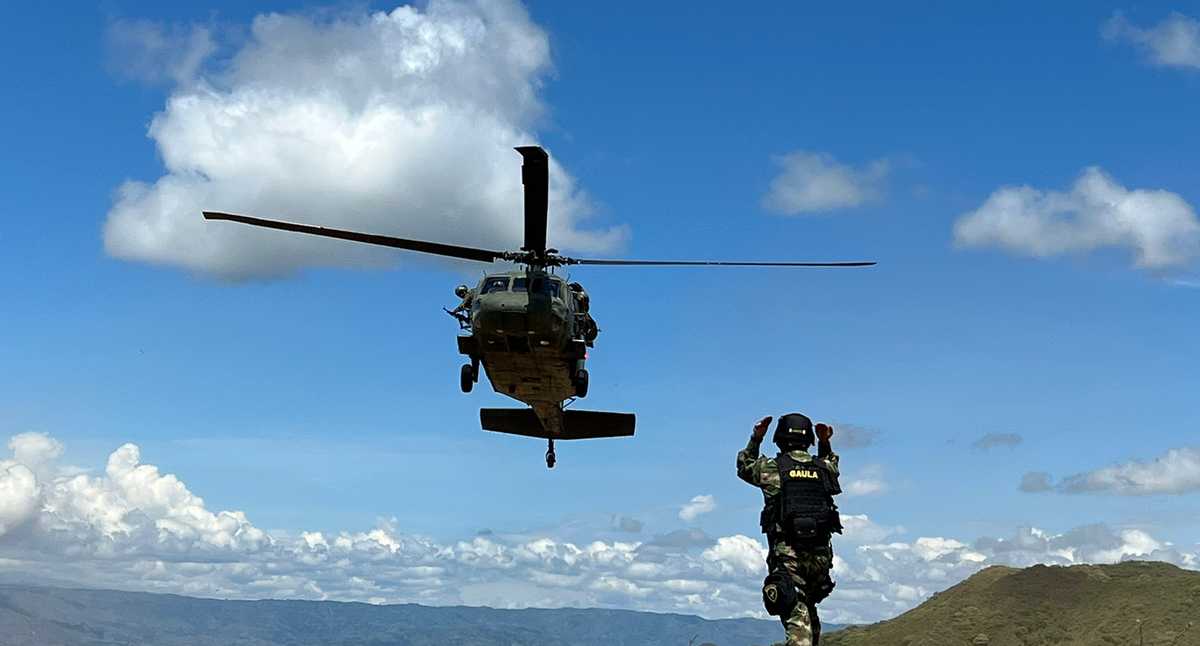 Medical students had not been able to travel to Popayán to do internships due to a tragedy in Rosas; Army rescued them by helicopter 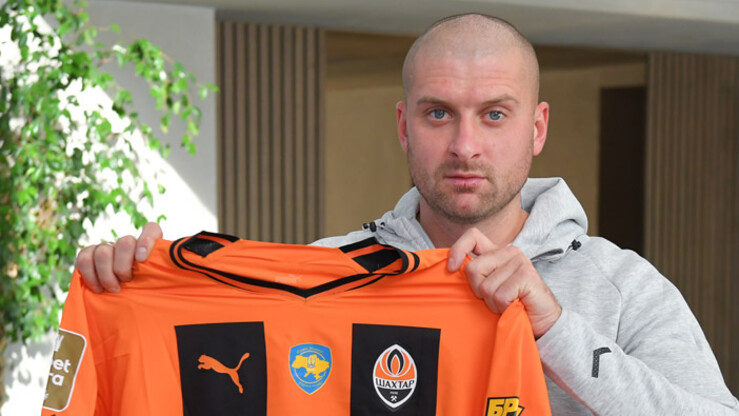 “The prodigal son has returned home. Rakitsky needs to be forgiven” 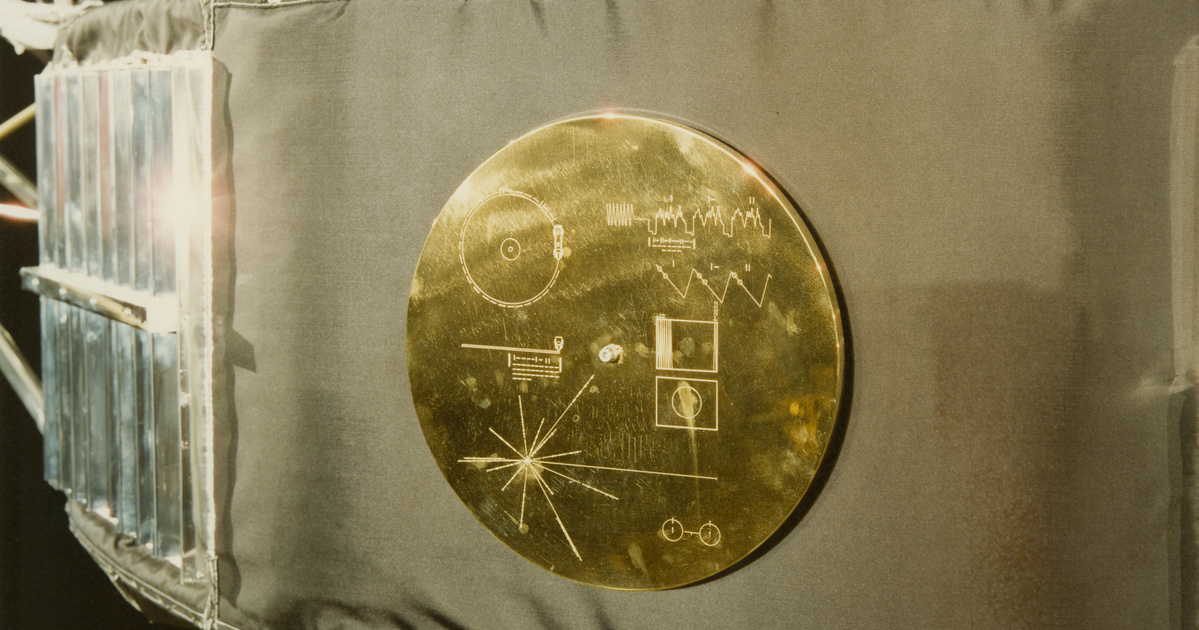 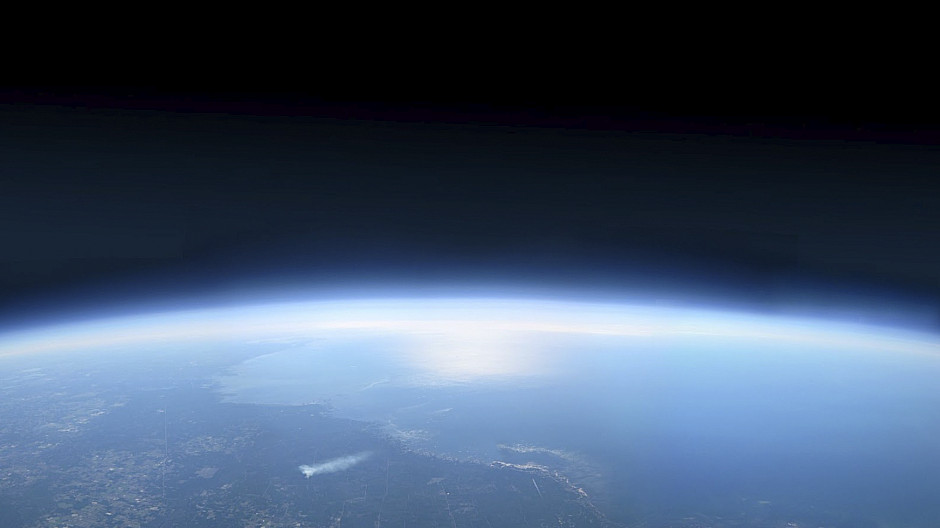 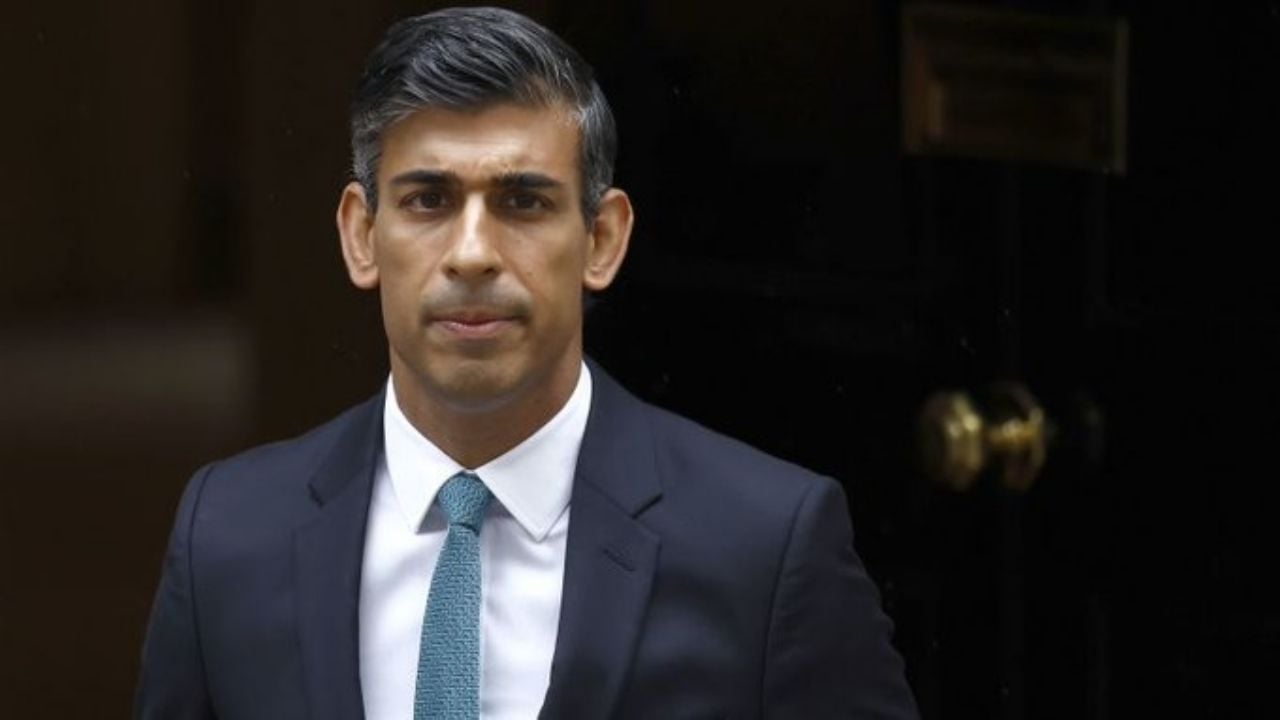 Not even for being the prime minister: Rishi Sunak fined for traveling without wearing a seatbelt