Miklós Rusvai: Too bad for Pfizer 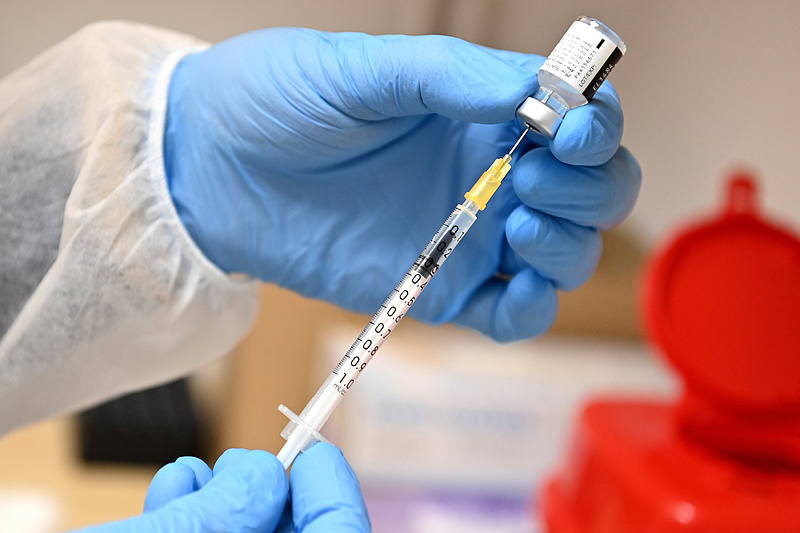 It is an effective vaccine, with strong confidence in it, so it can significantly increase vaccination. Without this, the fourth wave will hardly be avoided, virologist Miklós Rusvai told Spirit FM.

On Thursday, it was revealed that Hungary is not participating in the third major EU vaccine procurement, as the country has enough vaccine reserves even if the population might have to be revaccinated in the autumn.

On Friday, Prime Minister Viktor Orbán spoke about the fact that the new Hungarian vaccine factory will start operating in the autumn of 2022, so there is no need for another, one-way procurement. In addition, the new order would cost HUF 120 billion.

According to Miklós Rusvai, in the future this vaccine should be kept in full or at least partially on a cost basis in order for people to remain willing to vaccinate. While the six-million-vaccine population voiced by the government is available, it will be enough to avoid a fourth wave in the fall, the expert added.

This is because in the fall, when respiratory diseases strike, one who is not vaccinated until then can easily catch one of the current mutations in the virus. “And achieving herd immunity requires an additional two million people to be protected. Many seem to choose to go through the disease instead of getting vaccinated to get protection, Rusvai put it.

In his view, the reliefs announced by the prime minister on Friday morning were “okay,” although he would have introduced them a few days later. He hopes that even in the summer, 12-16-year-olds will be vaccinated to get protection for starting school in the fall.

With political testament, AMLO ensures permanence of the 4T 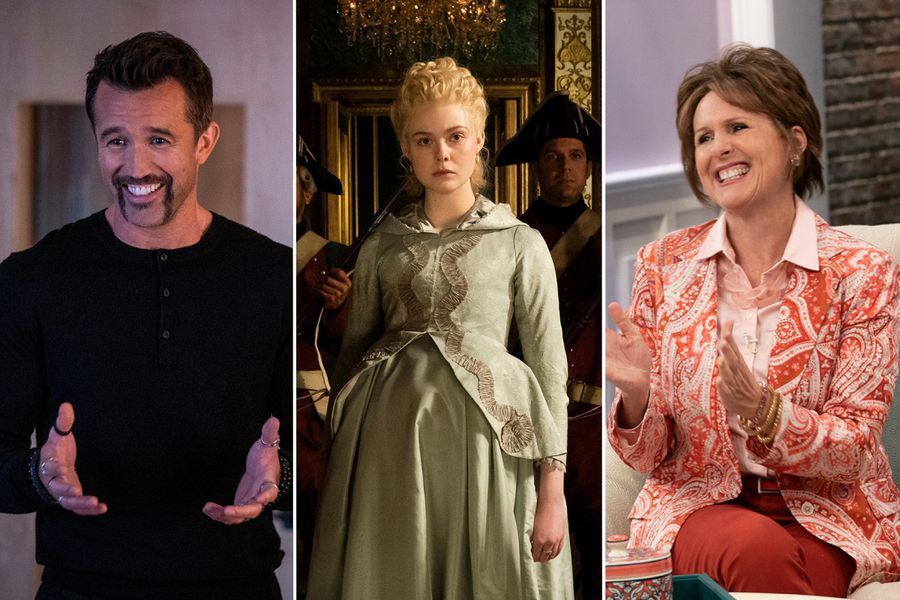 The comedies of the summer: five jewels of current humor to watch in streaming 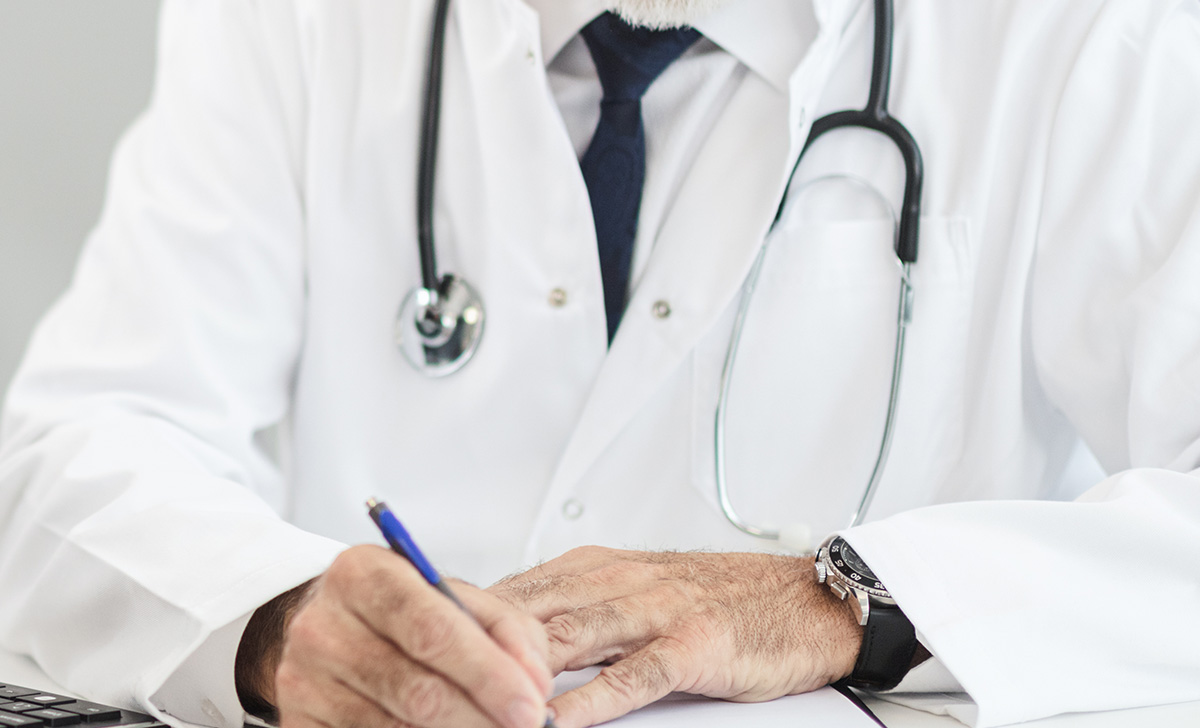 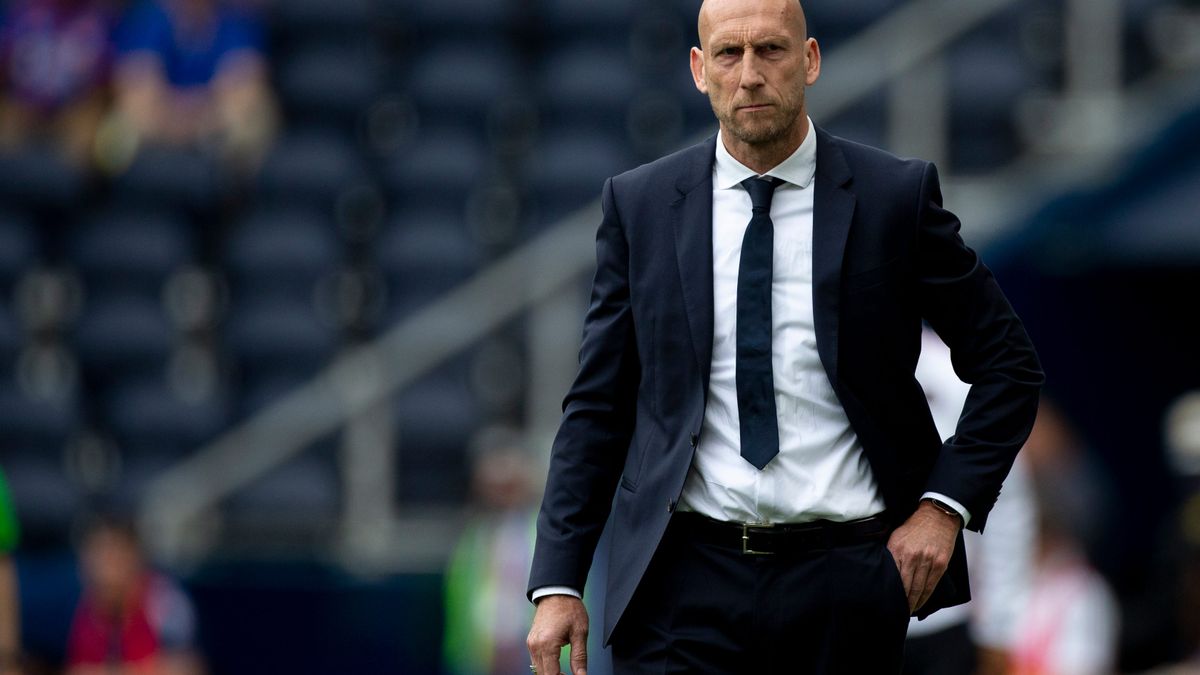 Stam: ”Arne deserves all the credits”