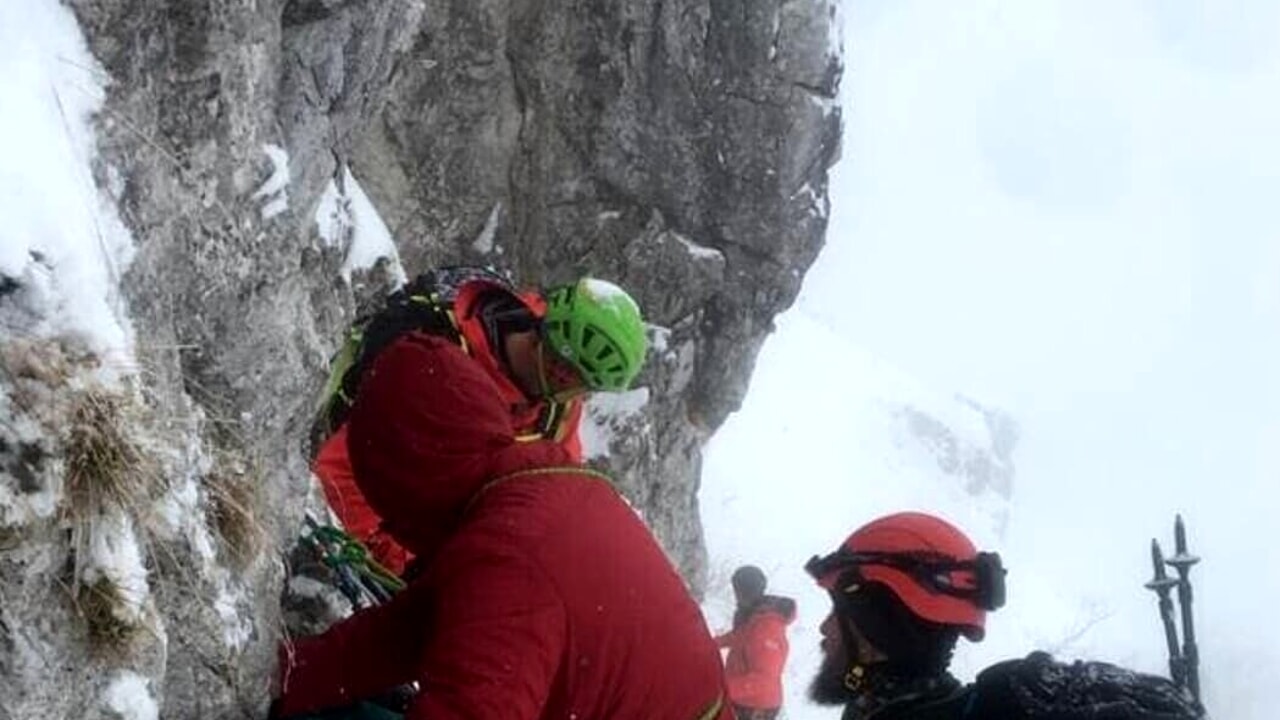 They wanted to spend the night under the stars, but they got lost and stuck in the cold. It happened to a group of five young Milanese on Monte Due Mani, in the Lecco area. On Monday morning the hikers were joined by mountain rescue and despite the cold, which caused one of them to suffer from hypothermia, they are in good condition.

It all started because, on Sunday evening, the boys, who left Lecco and resident in the Lombard capital and in the hinterland, decided to spend the night in the snow to admire the starry sky. But it was precisely the snow that arrived between Sunday and Monday that made him lose track of the path towards the Locatelli bivouac, where they were headed, at 1,668 meters above sea level.

Unable to continue because in an inaccessible point, at 1500 meters above sea level, they asked for help. Shortly before five in the morning on Monday, 118, mountain rescue and firefighters mobilized to reach the young people. A first team spotted them shortly after, giving them thermal blankets and hot drinks. Visibly tired and cold, the Milanese are fortunately unharmed. The boy with the onset of hypothermia was monitored by a doctor by telephone.

Given the impossibility for the helicopter rescue to land, due to the weather conditions, the young people were accompanied downstream on foot by rescuers. “In the mountains – explain from the mountain rescue team – the environmental conditions require the utmost attention: before any excursion it is better to ask yourself if you know the place well enough, if you are able to do it, if it is the right time and time permits. Furthermore, never underestimate the importance of clothing, footwear and all the equipment that can be used to face the hours outdoors, perhaps even at night, following some unforeseen event. Thinking about it first means saving your life “.

Read also  I want to make my daughter happy with a cold... Small fireworks are set in the man's room to cause a catastrophe, and she was sent to the intensive care unit | International | CTWANT Tico from Arsenal starting in England 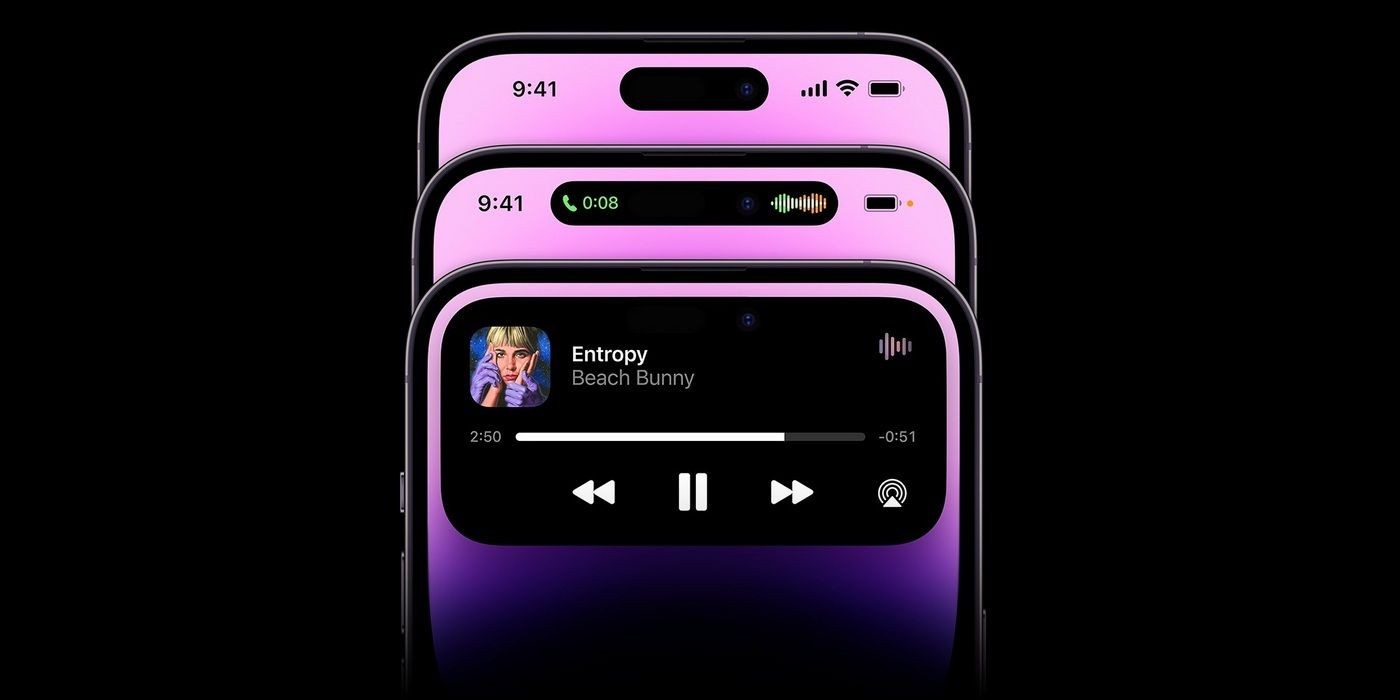 Apple talks about the development of the Dynamic Island 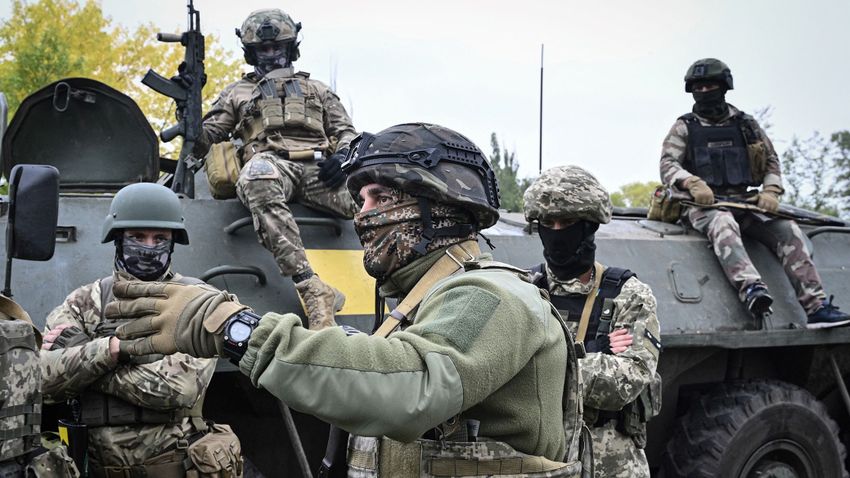 The Ukrainian army also broke through in the west

Bosnia goes to the polls, but how long will the country last? 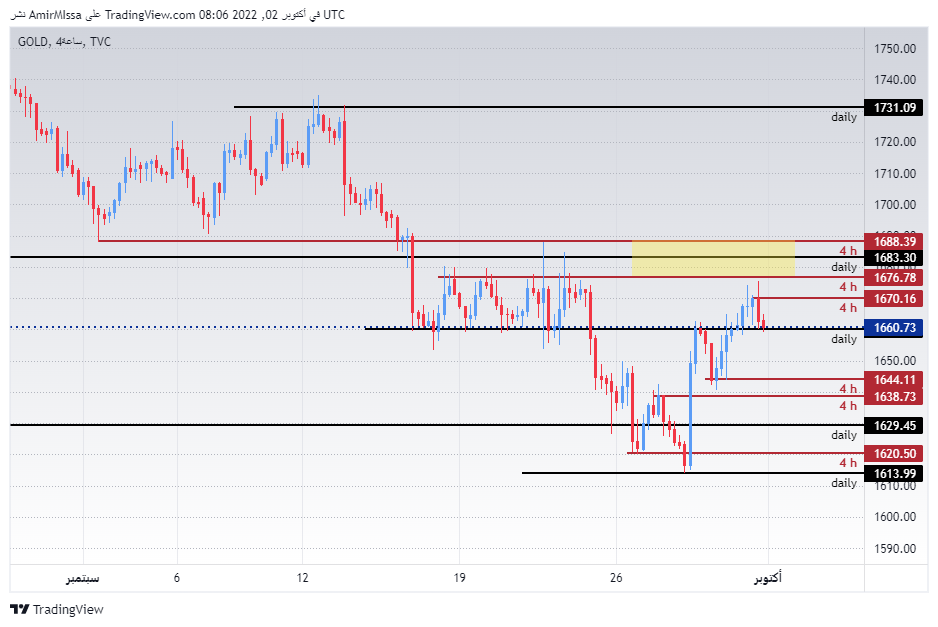 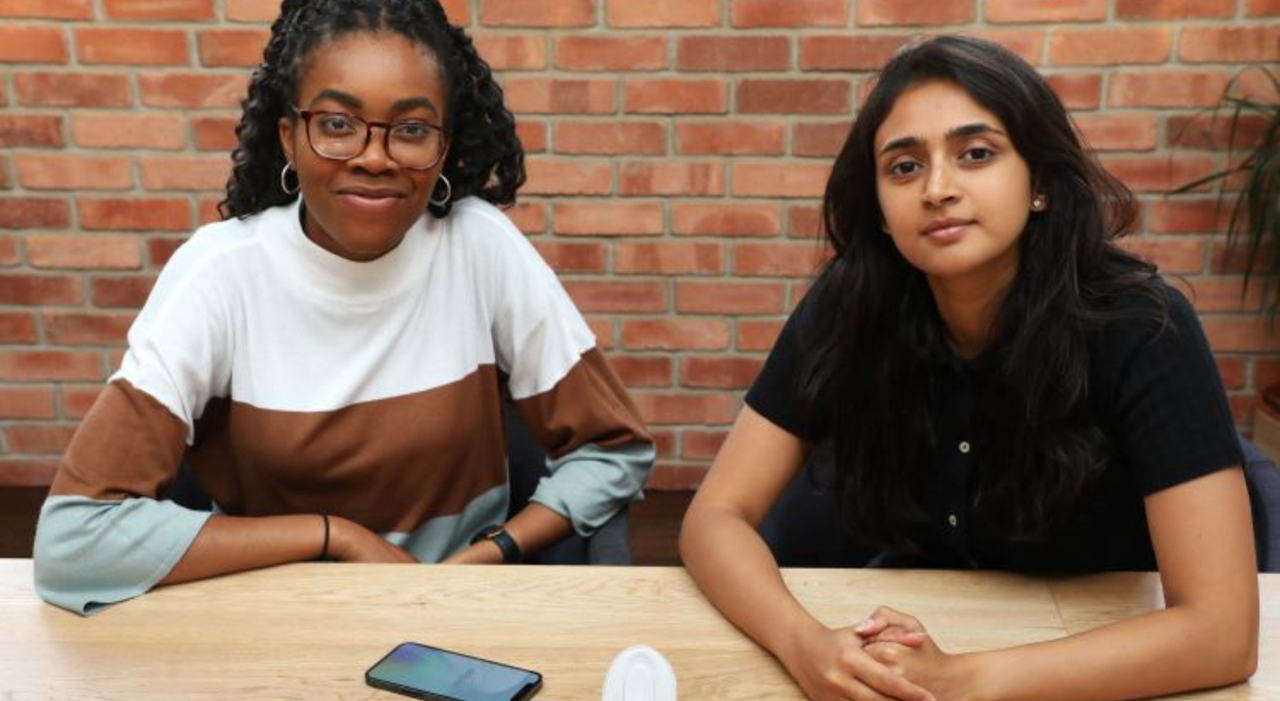 Breast cancer, the self-test for screening arrives: the intuition of two researchers