Milla Jovovich became a mother for the third time: a 44-year-old Hollywood star gave birth to a daughter on a “beautiful date” – 02.02.2020. The first to share a photograph of the newborn baby was her sister Eva: 12-year-old daughter Jovovich and Hollywood director Paul Anderson’s posted a picture from the maternity hospital on Instagram. A day later, Milla herself got in touch with the fans. The happy mom shared in the social network new photos of her newborn daughter and told why she gave her an unusual name. It turns out that the girl’s name is not Osian, as everyone thought at first, but Oshin – as Milla explained, this is a Welsh name, and it is pronounced that way. By the way, this name came from the Irish language and means “deer” in translation.

– Yesterday, Eva, without my knowledge, told everyone about the birth of her sister, so I was late with the news. 02.02.2020 at 8:56 a.m. Oshin was born Lark Elliot Jovovich-Anderson! Oshin is the Welsh masculine name, and it is pronounced O-shin. Now I understand that the name turned out to be long, but our family could not decide. Eva and my mother (actress Galina Loginova – Ed.) They wanted Lark, Deshiel (the middle daughter of Jovovich and Anderson – Ed.), And I insisted on Elliot. Then my husband Paul again voted for Lark … At least the child will have plenty to choose from if her daughter wants to drop some names as an adult.

Hey Everyone !!! So without my knowledge @evergaboanderson spilled the beans on the new baby yesterday

On Instagram, Milla showed how she breastfeeds her daughter, and said that Oshin is slightly different from her sisters.

– She is so beautiful! At her the hair is lighter than that of our other daughters, and she is very strong, ”the actress shared. – She is already raising her head to see what is happening. She is our little miracle, and we are all so grateful that we have her, we are absolutely crazy about her! I will post even more photos, but later, because we are all tired, the last few nights have been crazy.

Milla showed how she breastfeeds her daughter. Photo: Instagram.

In the pictures, the elder daughters of actress Eva and Deshiel carefully touch their newborn sister. Mila’s husband, director of the Resident Evil, Paul Anderson, in one of the frames, holds the baby in her arms and cradles her. 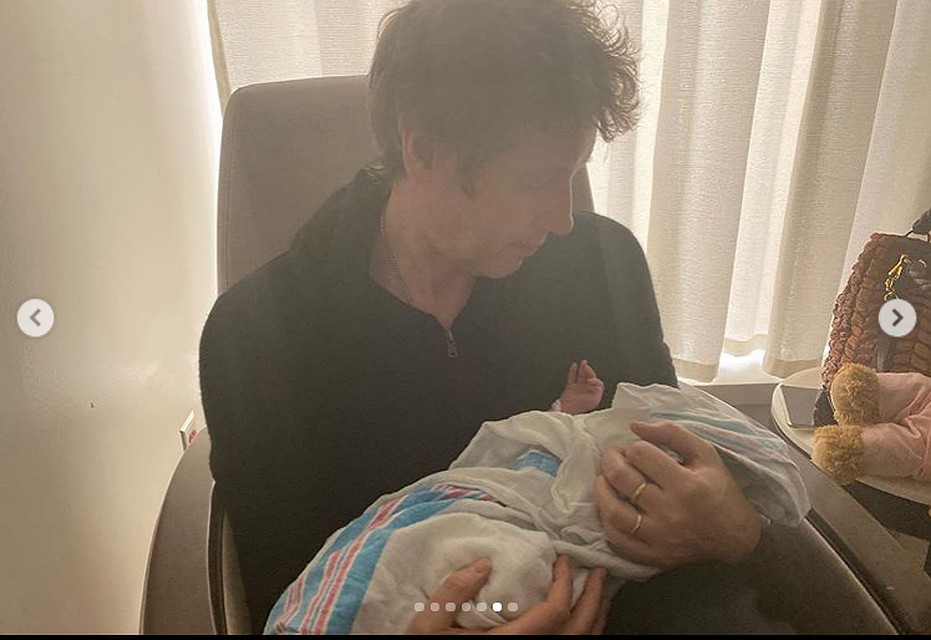 Milla did not hide that her pregnancy was unplanned. The actress said that she was pregnant on Instagram last August. Milla admitted: when she found out that she was expecting a baby, she was very happy and scared at the same time. Previous star pregnancy ended tragically, she had a miscarriage. After that, the actress became depressed and for a long time could not recover. 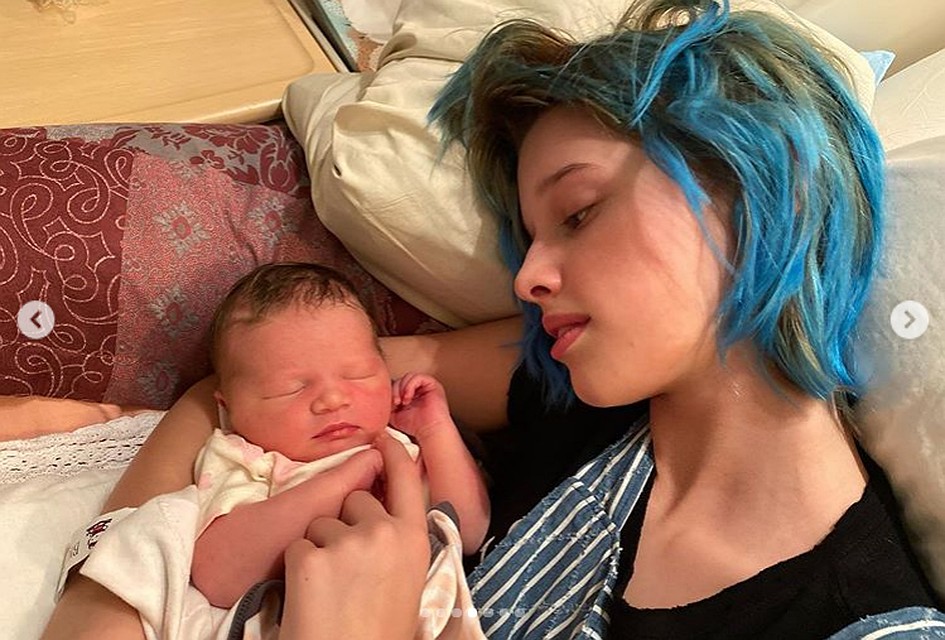 The actress said that at an early stage she tried not to become attached to the child, fearing that something would go wrong again, and again she would have to experience the pain of loss. She was very careful throughout her pregnancy – she stopped playing sports and avoided everything that could lead to tragic consequences.

“I’m super paranoid and very careful not to allow anything that could potentially lead to a miscarriage,” she said on Instagram. 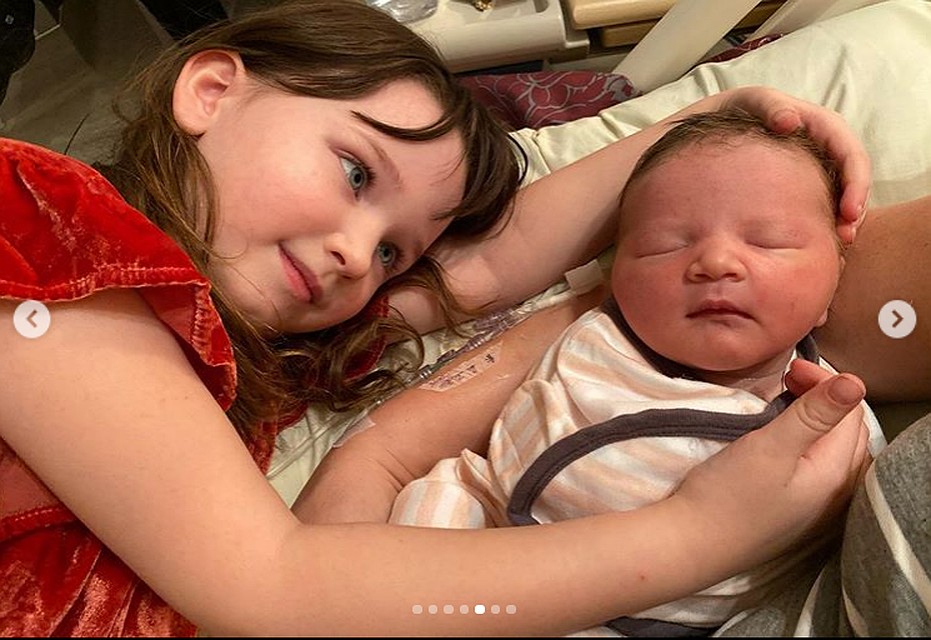 Milla Jovovich and Paul Anderson got married in 2009, they met for seven years before the wedding. Before Anderson, the actress was married twice more. Her first marriage to actor Sean Andrews lasted only a few months – from October to November 1992. From 1997 to 1999, she was married to French director Luke Bessonne, their romance flared up after filming the movie “The Fifth Element.”