The Highway Police confiscated over the weekend a millionaire figure, between pesos and dollars, in two operations carried out in the interior of the province of Córdoba.

The first was registered in Fourth quarter, where the troops seized 1.6 million pesos of dubious origin, which were transported by a couple in a Fiat Cronos.

According to the police report, the driver of the vehicle, a native of Buenos Aires, was circulating in the company of a woman and, in the presence of the uniformed men, noticed a suspicious attitude.

When requisitioning a backpack, a jacket was found inside which bundles of bills were found.

The second operation took place in the town of Vicuña Mackenna, where more than 2.5 million pesos and 33,305 dollars were confiscated. The money was traveling inside a bag located in the trunk of a black Volkswagen Vento.

The vehicle was occupied by four individuals, one of whom presented an arrest warrant.

Police sources indicated that together with the money an electric baton and cell phones were seized. 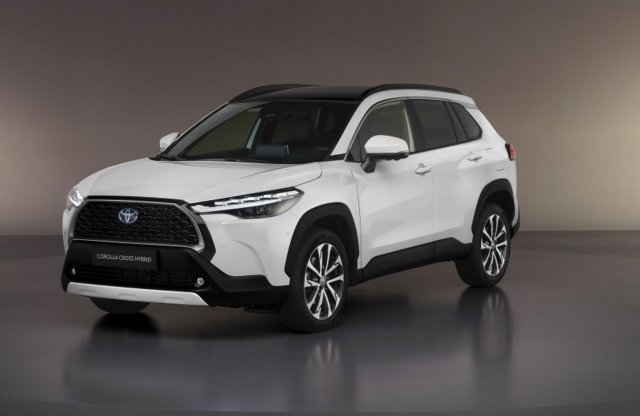 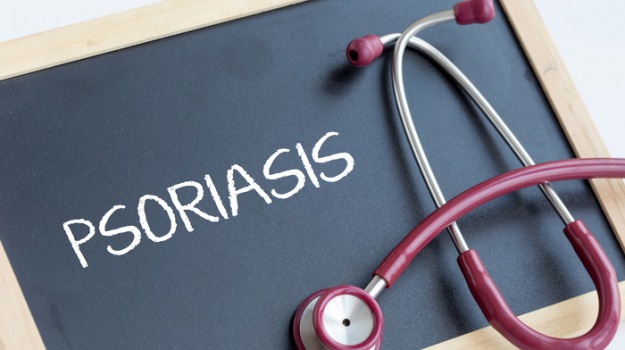 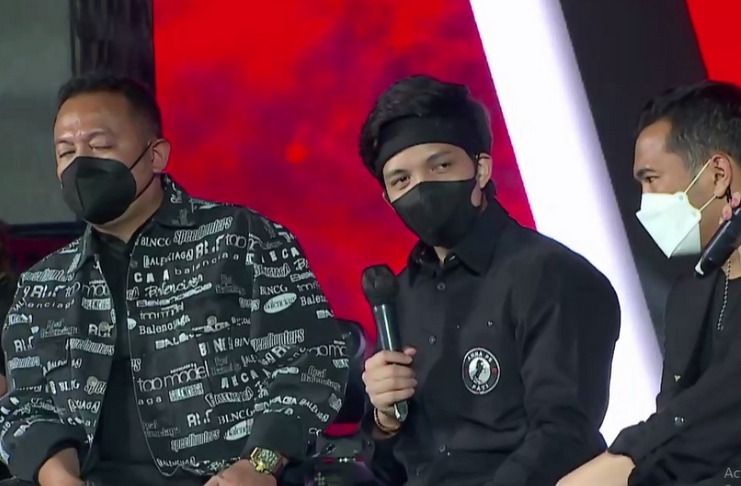 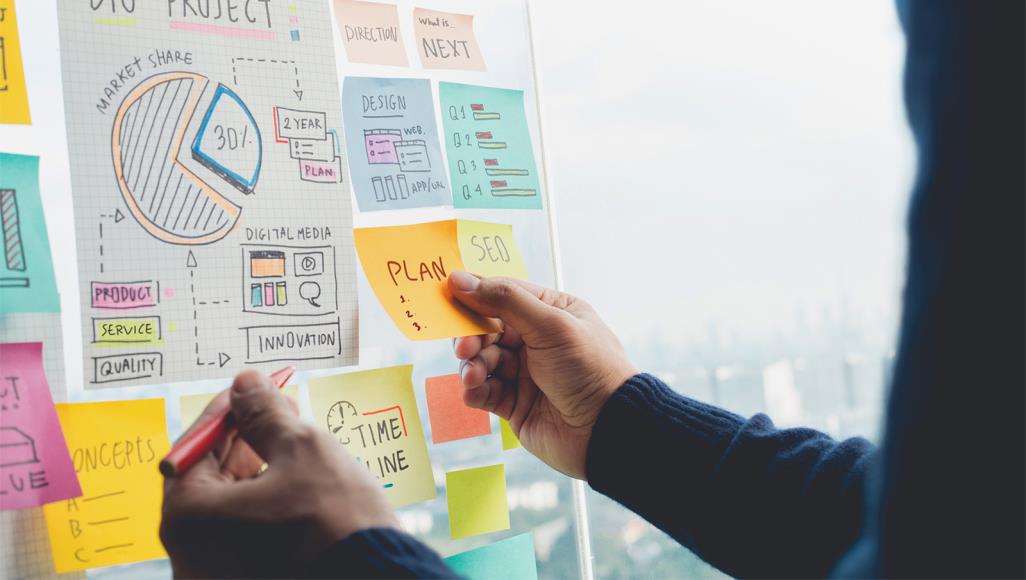