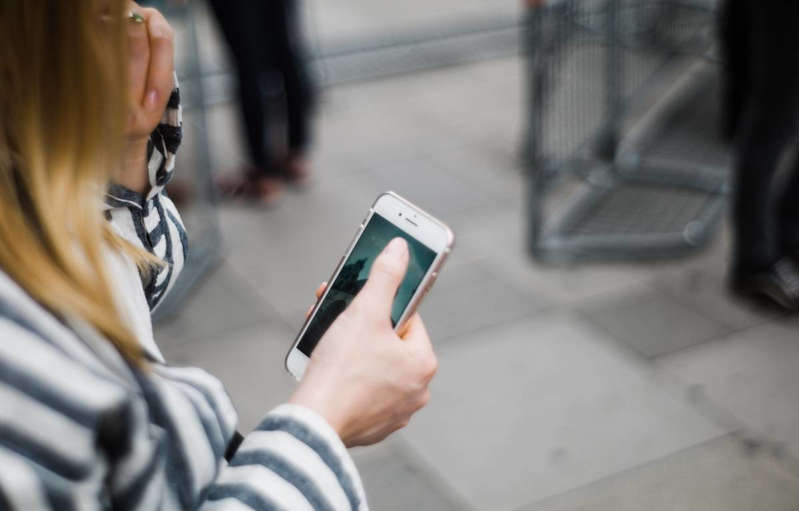 “I bet some things are probably not going to work anymore that day.” These words are those of Scott Helme, a cybersecurity researcher who predicts that from Thursday, September 30, a large number of devices will lose their connection to the Internet.

“You may or may not need to do something about it,” Scott Helme continues on his blog. A mysterious phrase that leaves many users of iPhone, Android smartphones, consoles or connected TVs in the unknown, reports Phonandroid.

This blackout is said to be due to an important digital security certificate, dubbed IdentTrust DST Root CA X3, which will expire on that day. Problem: it allows to validate another ISRG Root X1) certificate allowing to encrypt a large part of internet connections. Many old devices that have not obtained an update have kept this operating mode.

If they are not updated by then, then they will no longer work properly on the web. For example, it will be impossible to play a video on Netflix, specifies Phonandroid. Regarding Android, all devices will continue to work from Android 2.3.6 Gingerbread. The expiration of the certificate would affect a third of Android devices.

Regarding Apple, those who have a Mac under macOS 10.12.0 (or earlier) or an iPhone powered by iOS 9 (or earlier), it will be necessary to install a firmware update. PlayStation with a firmware version lower than 5.00 is also affected, as are PCs running Windows XP with Service Pack 2 or lower.

Difficult to predict the concrete effects of the expiration of the certificate. “One thing I do know, however, is that at least something, somewhere, is going to break,” warned the fatalistic Scott Helme, however. In the event of a problem, there is still a solution for users: connect to the Internet through Firefox.