Home » World » Minimum salary: Government approved increase and will rise to S/1,025 from May 1 | ECONOMY 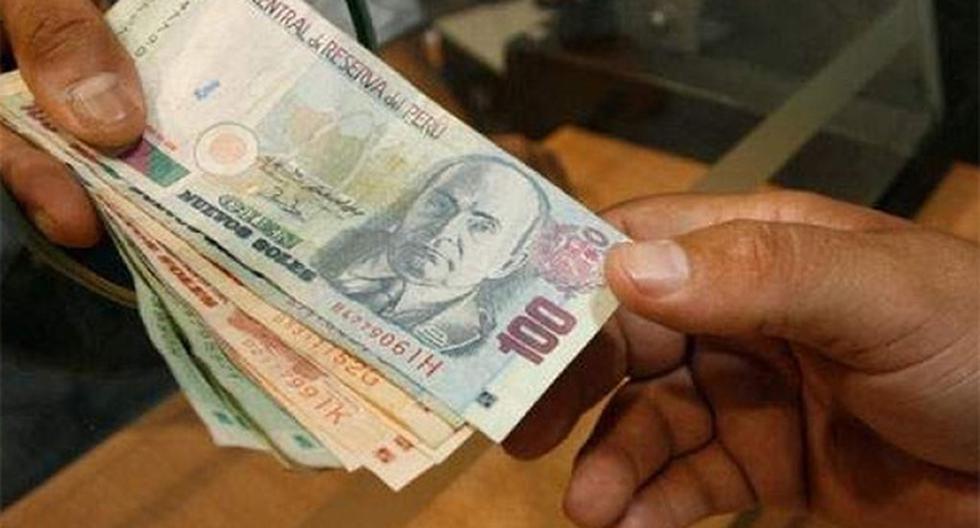 The Executive approved this Sunday, by means of a supreme decree, the increase in the living minimum wage in S/95. With this, the current value will rise from S / 930 to S / 1025 as of May 1. The decree bears the signature of President Pedro Castillo and the Minister of Labor, Bettsy Chávez.

READ ALSO: Increase of the Minimum Wage 2022 in Peru: when they pay it, what is the amount and more about the Government’s announcement

As this newspaper advanced, the increase was proposed and supported by Minister Chávez last Thursday in an extraordinary session of the Council of Ministers. Subsequently, the Minister of Economy, Oscar Graham, also ruled on the possibility of an increase in the minimum wage.

“We must consider that when these types of measures are taken, there is a sector that benefits and another that is affected. That is part of the balance that has to be done at the time of implementing the measure”

During the week, the National Platform of Mipymes Guilds, which brings together 92 associations of small and micro companies nationwide, rejected an increase in the minimum wage. “We express our complete rejection of a measure that will benefit a few and that will greatly affect micro and small businesses in the country”, pointed out the guild it’s a statement.

The pandemic has clearly impacted the employment situation of women in the country. Although employment fell for men and women, it was they who suffered the greatest impact. More details in the question of the day.