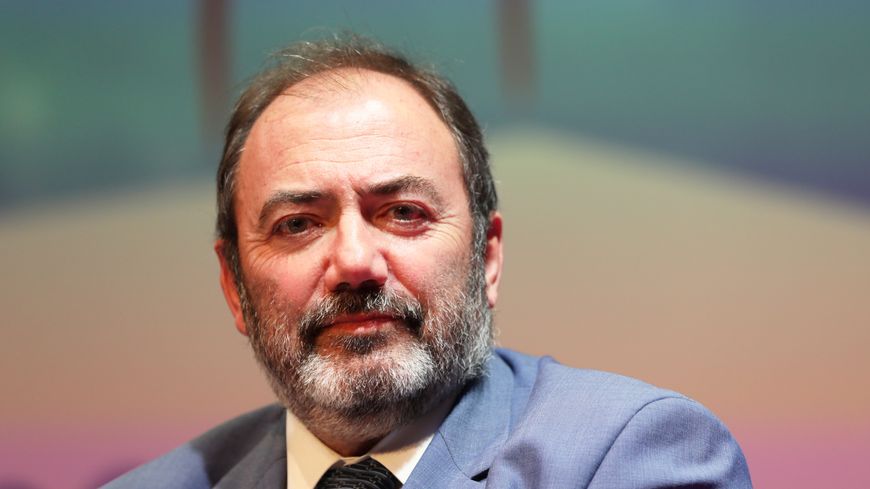 “A region where there are difficulties but where we innovate to face them“: this is what is worth in Le Mans (Sarthe) to have been chosen for the launch this Monday, October 3 of the “CNR Santé”, the major conference on the healthcare system, a variation of the National Council for Refoundation wanted by Emmanuel Macron Three days before this launch, the Minister of Health François Braun is the guest of France Bleu Maine this Friday, September 30. Live from 7:45 a.m., the minister answers questions from the editorial staff on the issues of this consultation. inaugurated in a department where nearlyone in five inhabitants does not have a doctor or 100,000 people.

The Sarthe as a laboratory

Like many rural departments, the Sarthe has long been confronted with profound difficulties in accessing healthcare and medical desertification. Some experiments launched in the department arouse the interest of other areas in tension, like theemergency paramedic team (EPMU) initiated in early 2021 in Montval-sur-Loir, in southern Sarthe. A system now also deployed in Saint-Calais and at the Pôle Santé Sarthe et Loir (PSSL) in Bailleul.