JEFFERSON CITY, Mo. (KY3 / KSPR) – According to the U. Centers for Disease Control, there were more than 1,600 opioid-related deaths in Missouri in 2018. Many of these deaths were attributed to fentanyl.

"The Immigration and Customs Enforcement Agency is seizing £ 100 of a nationwide fentanyl per week," Brad Thielemier told the Missouri State Troopers Association. "They are considering that only 10% of things come across the country."

"The best way to tackle this effectively is if we have the right tools," Tim Lohmar, Charles County Prosecution Attorney.

The representative of Nick Schroer, R-O 'Fallon, believes that the bill introduced again this year was that tool.

"If it wasn't to remove a few bills from the house committee representative last year, this would be on the governor's desk, and it would become law," said Schroer during a hearing on the bill on Monday evening.

Schroer is asking the state to add the trafficking of more than 10 milligrams of fentanyl as a Class B felony charge. There would be between five and 15 years in prison.

Trafficking more than 20 milligrams would be a Class A felony – meaning 15 to 30 years behind the crops.

"I think this is what gives us the same tools as heroin trafficking, cocaine trafficking, methamphetamine. This puts it in the same category," says Lohmar.

Schroer states that this will not affect those legally prescribed by the painter, as these doses are significantly less than that used for trafficking.

Not everyone is convinced that the increased time of jail for those who frequently distribute the drug will often help to tackle the opioid epidemic.

"I agree that a severe penalty is needed, however," said President Peter Merideth, D-St. Louis. "I guess, is what I want to understand what is the appropriate number and why? How does 30 years help us compared to 15 years?"

The Missouri State Troopers Association, Sheriff's Association, and the Society of High Prosecutors provided support for the bill. There was no evidence against him during a Monday hearing. 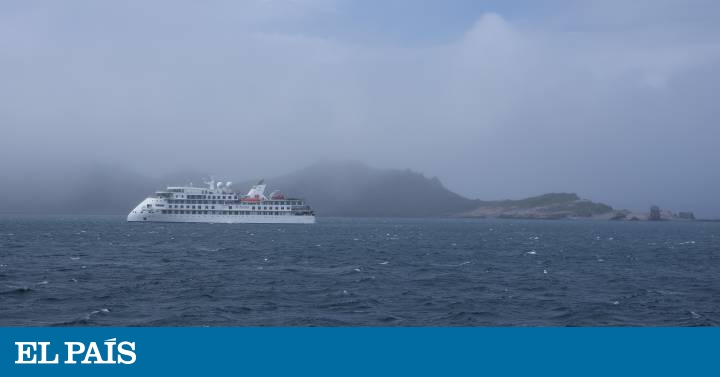