An ice store that supplies residential buildings with heat – sounds strange, but it works. This technology is being used on a large scale for the first time in a new housing estate in Gutach.

The Wildbrett family has a solar thermal system on the roof of their house in Gutach (Emmendingen district). Heat from the air and solar energy provide the heating and the shower. When that energy isn’t enough, the ice bank buried in the ground behind her house comes into play.

The ice store should actually be called the heat store

But the term ice storage is actually a bit misleading, says Alexander von Rohr from the Caldoa company in Friedrichshafen. “We didn’t actually set out to store ice, but to store energy, to store heat,” he clarifies. “One would have to speak correctly of a heat store, of a seasonal heat store.”

The system provides heat in winter and cools in summer

Heat is generated during the transition from water to the frozen state. This energy is used for heating by means of a heat pump. And the highlight: the block of ice can be used to cool the building in summer.

The model project in the “Alte Ziegelei” new housing estate in Gutach is causing a stir and also making other communities curious. For the municipality itself, it is a further step towards climate neutrality: “It is also very important for us to become energy self-sufficient so that we are no longer dependent on anyone,” says Markus Adam, the head of the Gutach building department.

A technology with a lot of potential

Alexander von Rohr believes that there is still a lot of potential in this technology. And that solves the storage problem. In any case, the Wildbrett family is happy to be completely independent of gas and oil in their house: “We feel really comfortable because the heating concept works,” says Christina Wildbrett. 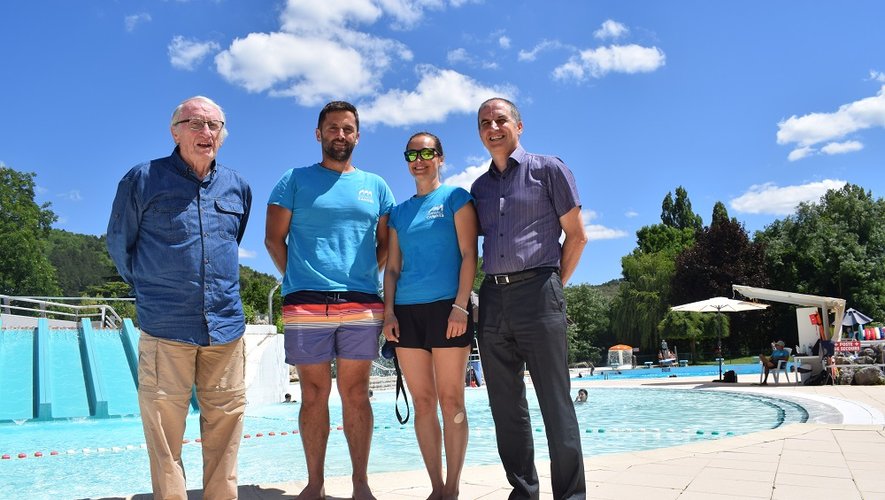 VIDEO. Why the Lot is the only department not to lack lifeguards this summer 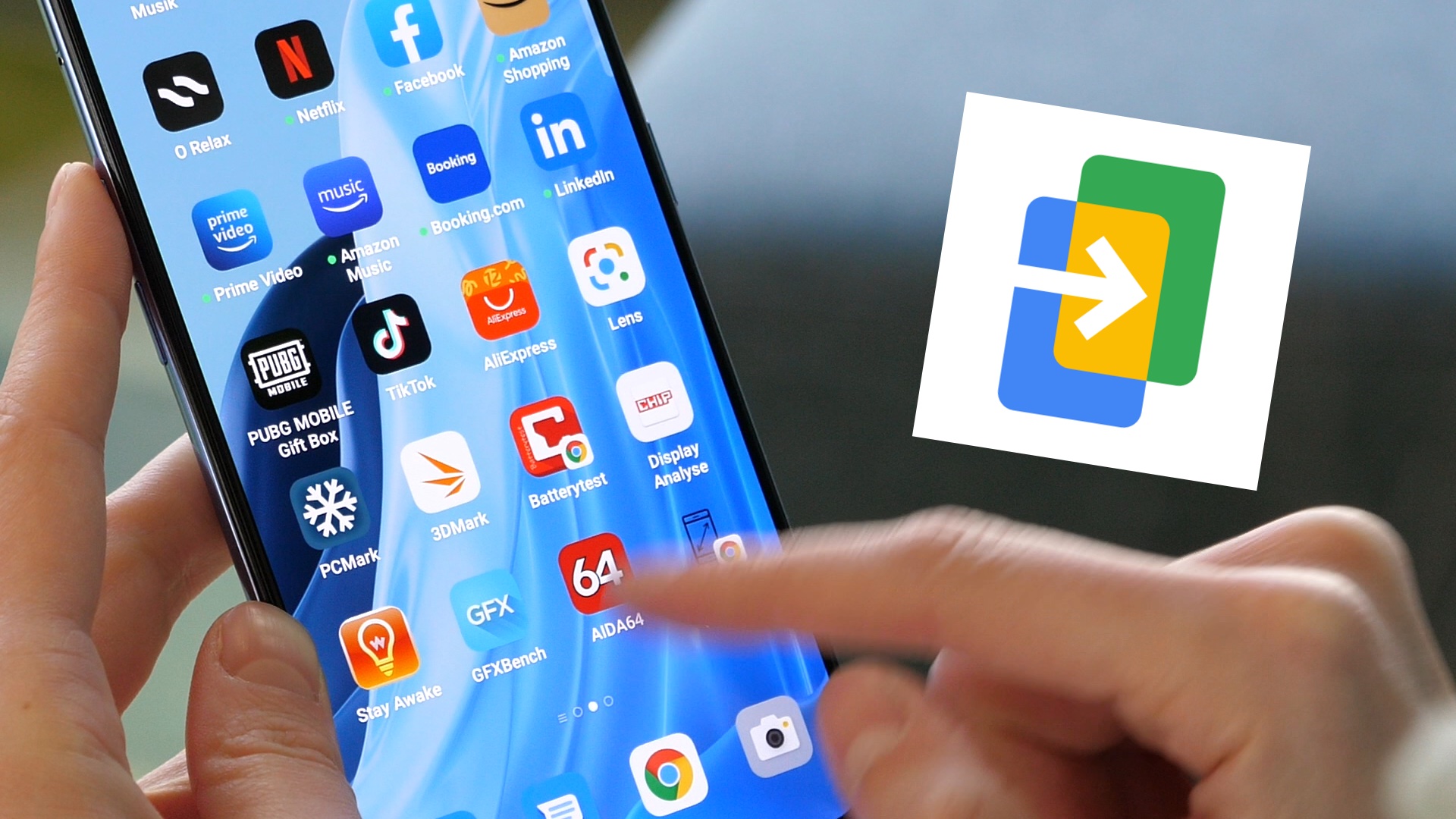 Fed up with the iPhone? Switching to Android is easy 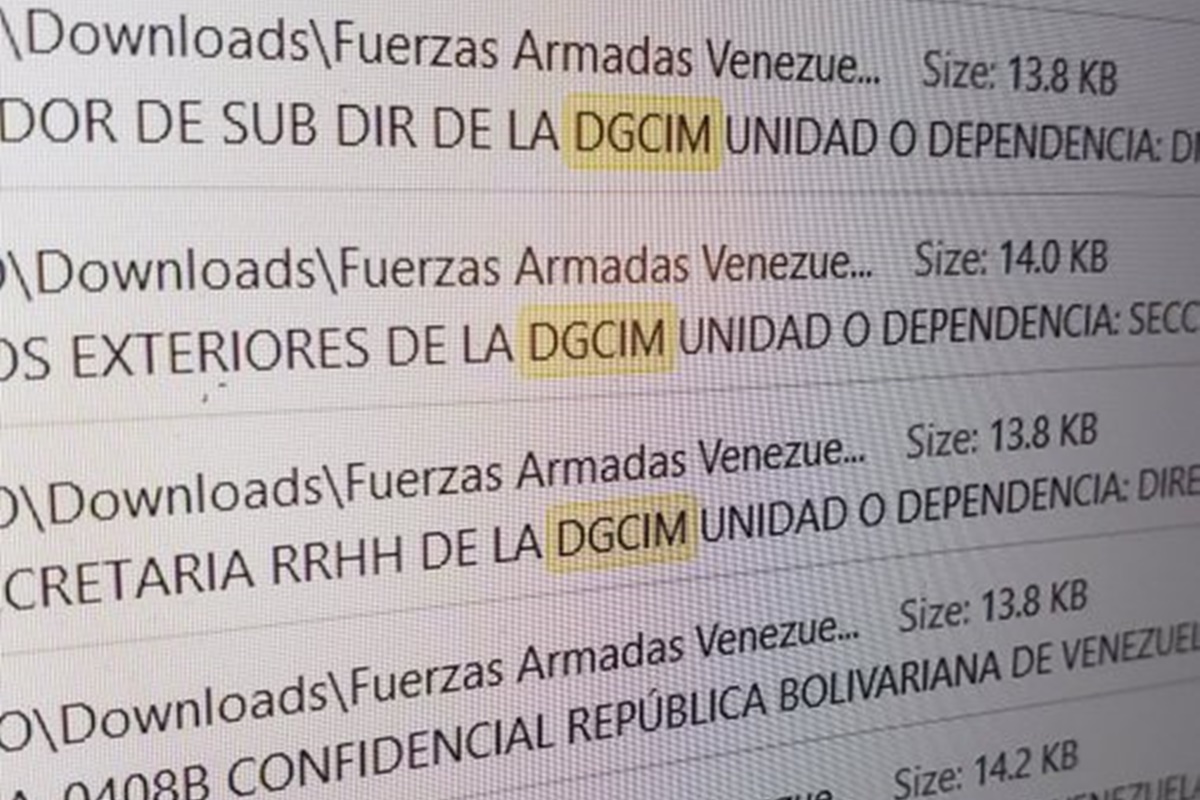 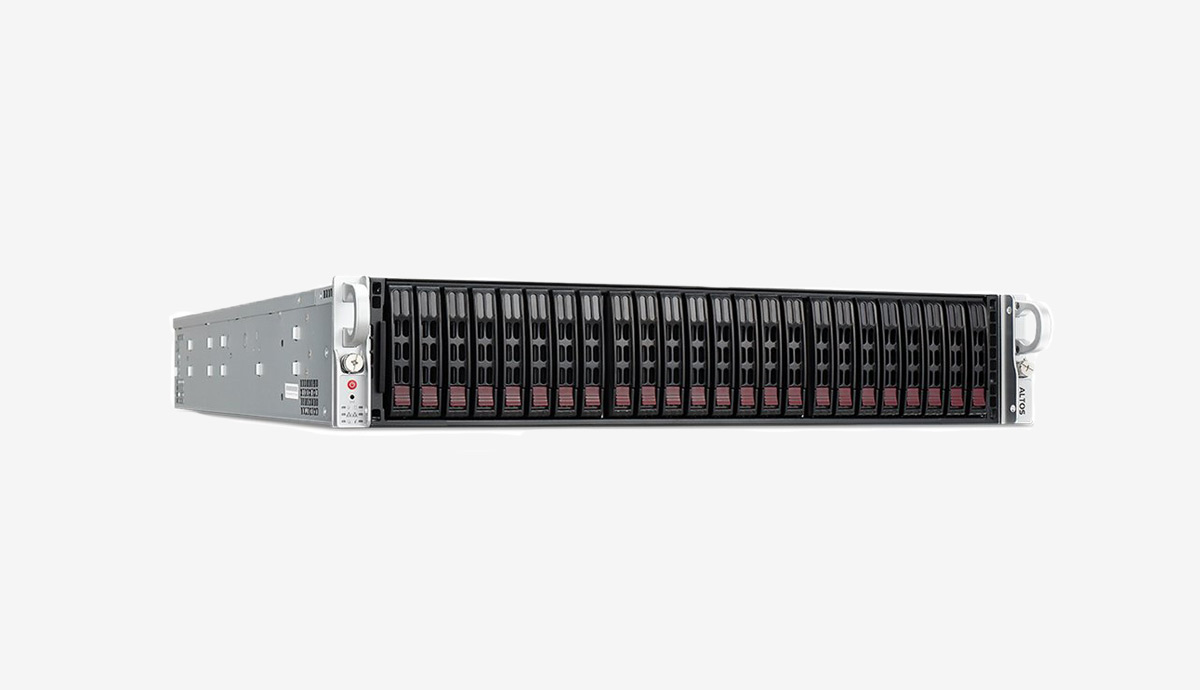 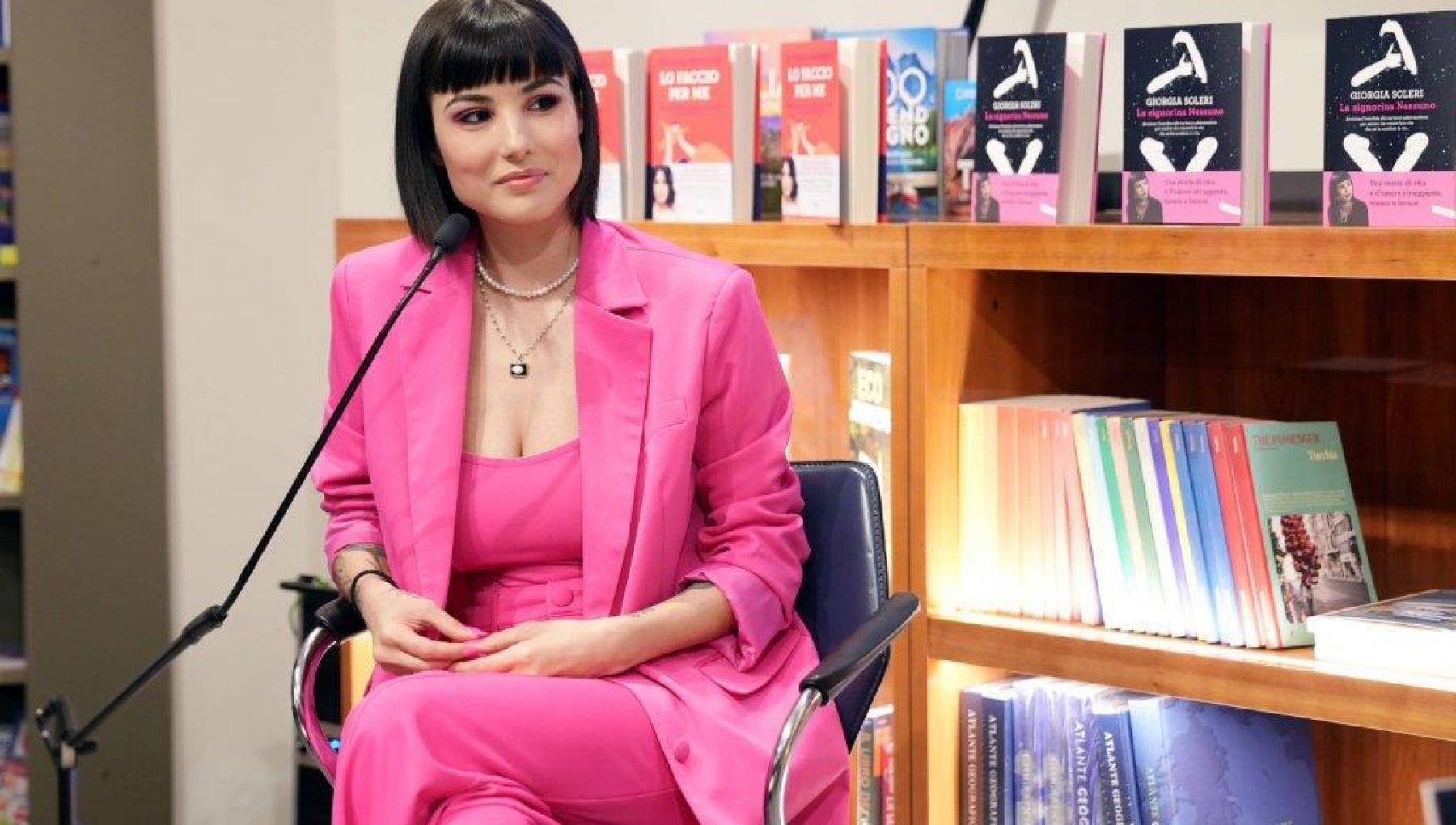 They told me “you’re frigid”, now I fight invisible diseases