Home » Business » Moderate impact of war in Ukraine on economy

The German economy had just embarked on a recovery course. The situation in Ukraine comes at a bad time economically. Nevertheless, economists do not initially expect any major effects.

According to experts, the Ukraine war as the second major shock wave after the pandemic will slow down the German economy, but initially will hardly leave any traces on the labor market. Unemployment has recently been steadily declining. “The unemployment rate is currently at an all-time low,” says Deutsche Bank economist Marc Schattenberg.

It is to be expected that the shortage of skilled workers will absorb any effects of the crisis. Schattenberg also expects a slight dip in growth due to the economic sanctions. “The gross domestic product could be 0.5 points lower, in the worst case by one percentage point.” Katharina Utermöhl from the Allianz Group expects a negative effect of 0.3 points for Germany in a moderate scenario.

In the worst case, however, there is a risk of a deep recession

However: In the worst scenario, which includes a complete abandonment of economic relations with Russia and thus an end to energy supplies, Germany would slide into a deep recession. “The Russian crisis is casting a shadow over Germany at the worst possible time,” explains the economist.

Schattenberg, like Köhler-Geib, expects the economic situation to improve in the short term. In retail and hospitality, the easing of the pandemic and the associated easing of countermeasures would be noticeable, says Schattenberg. This is also reflected in the labor market.

The Corona crisis is reflected in the wage development

However, Köhler-Geib points out that many companies have been weakened economically by the Corona crisis, which is also reflected in the wage development. “Although inflation rates rose significantly last year and market participants do not expect inflation to fall quickly in 2022 either, wage agreements remained cautious well into January.”

According to Schattenberg’s forecast, unemployment should have fallen again in February due to the revival in services.

However, the effects could be dampened if inflation rises further due to energy prices galloping as a result of the crisis. “This would be noticeable wherever consumers have the option of avoiding or doing without.”

Open day on migraine at the Mazzini headache centre 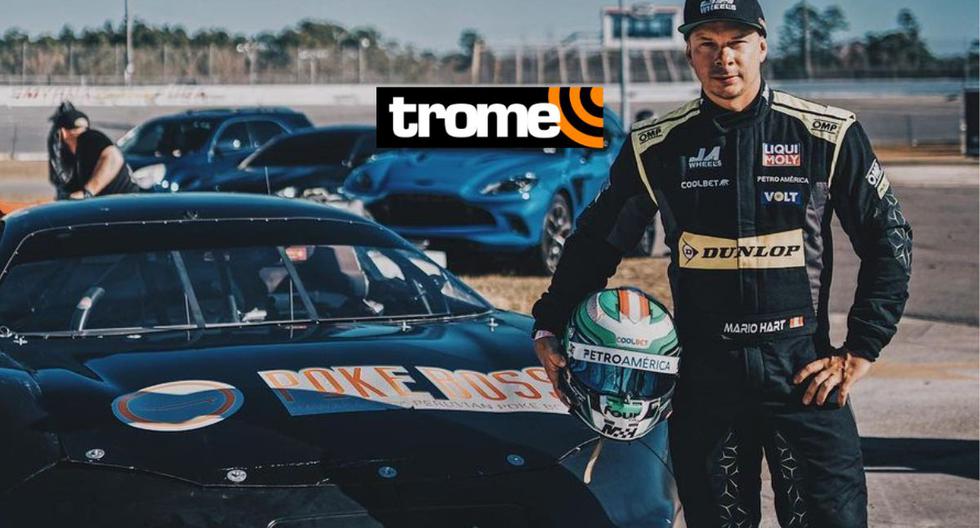 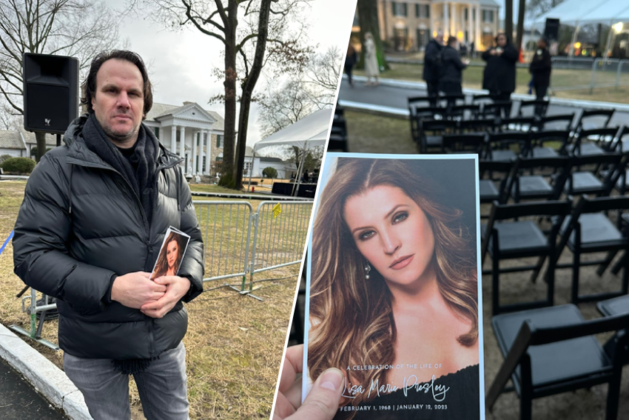 Kempense Elvis superfan Jeroen (48) attended the funeral of Lisa Marie Presley in Memphis: “She was the last piece of him we had” (Mol)