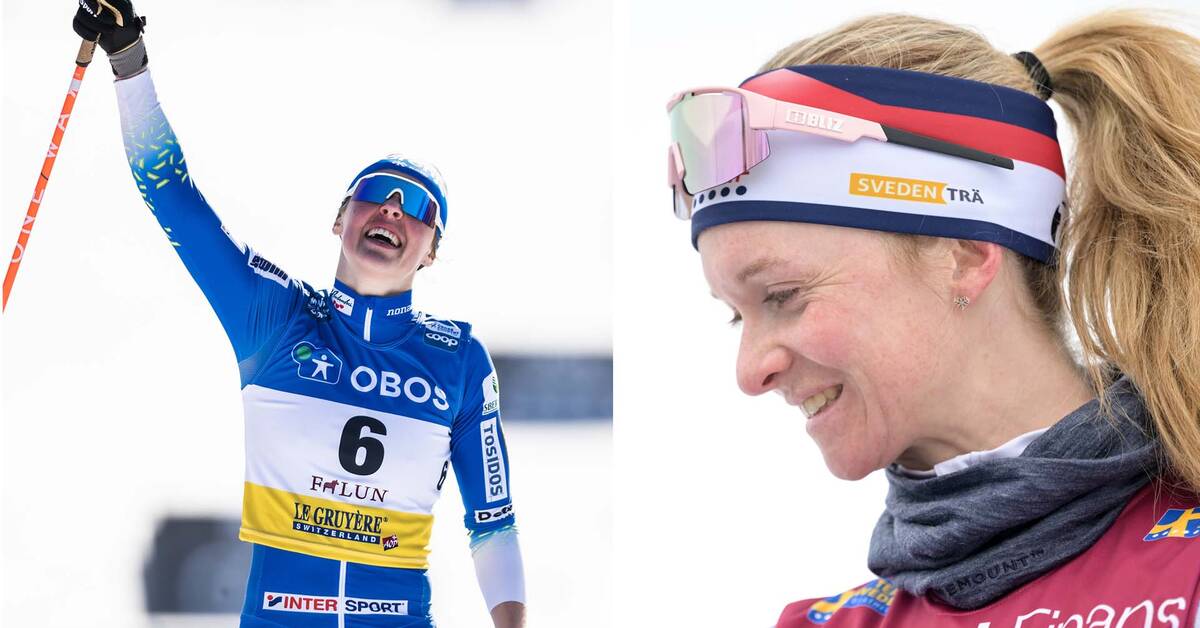 It was during Friday that Anamarija Lampic announced that she is ending her long career 26 years old to instead invest in biathlon. Swedish biathlete Mona Brorsson welcomes the change of Slovenian.

– I think it’s super fun, she says to SVT Sport.

Brorsson, on the other hand, is surprised by Lampic’s decision because Slovenia is hosting the Ski World Cup 2023.

– It makes you shark for a little extra. But at the same time she is young and has absolutely many years ahead of her where she can be good and therefore it is fun that she chooses biathlon. Maybe it raises our status even more when she makes such a startling change. Not even a home World Cup can keep her going, but biathlon is so enticing.

What do you think about her chances as a biathlete?

– She will definitely be a good skier. It’s about how quickly she absorbs the shooting, and we have absolutely no idea. It will be an incredibly exciting journey to follow. I definitely think she has every opportunity.

Two years ago, Stina Nilsson, just like Lampic, chose to change cross-country skis for biathlon and in March this year she took her first podium place in the World Cup.

– Stina is the latest example that shows that it is really possible to take up shooting in just a couple of seasons. But then I also know what work Stina put in. It takes an extremely long time on the shooting section. But nothing is impossible in this case, she will surely do well, says Brorsson. 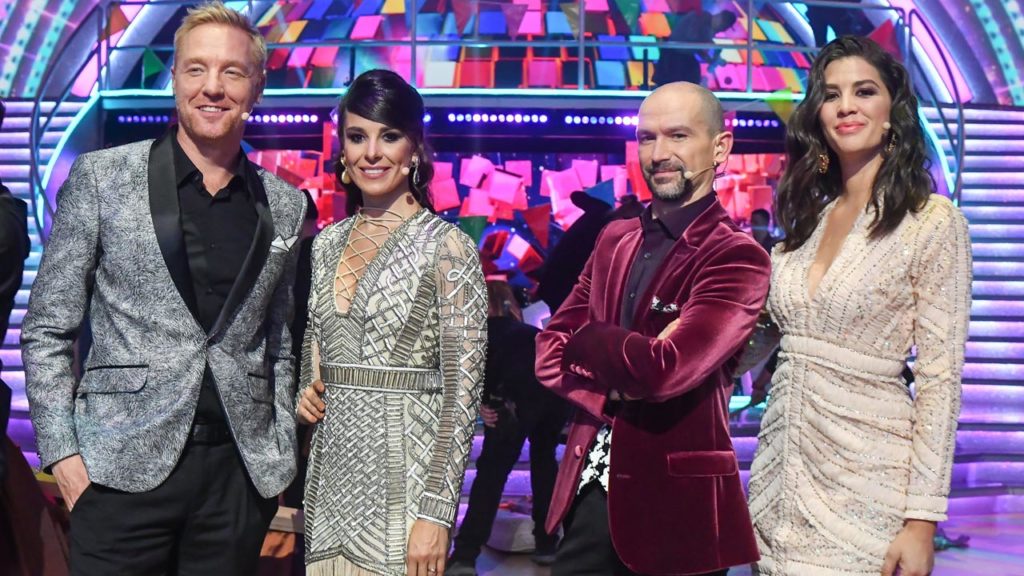 Dancing with the Stars: there will be changes in the judges 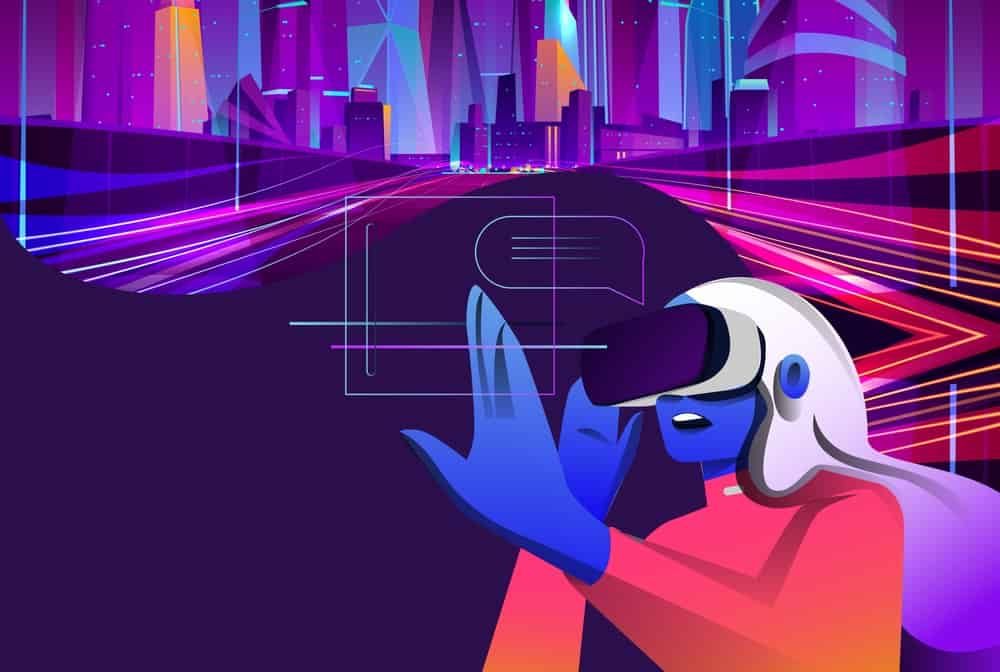 Will we need virtual police for law enforcement in metaverses? 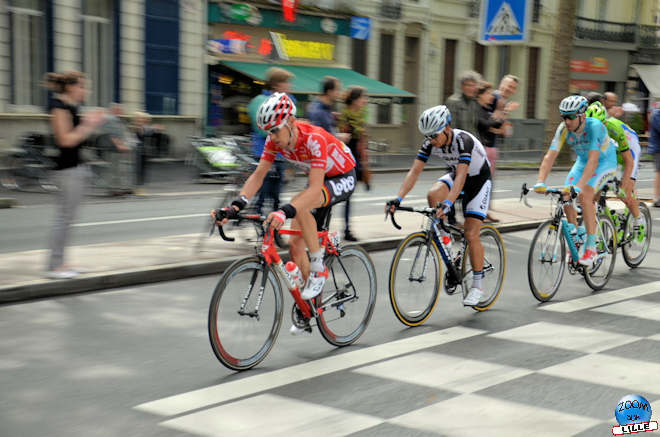 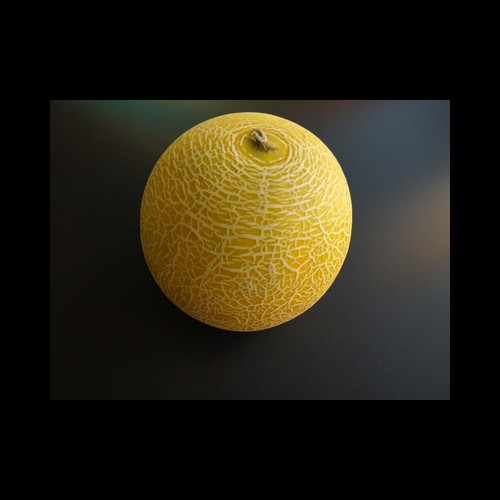