Monetary watchdogs have an end to the Corona program in sight 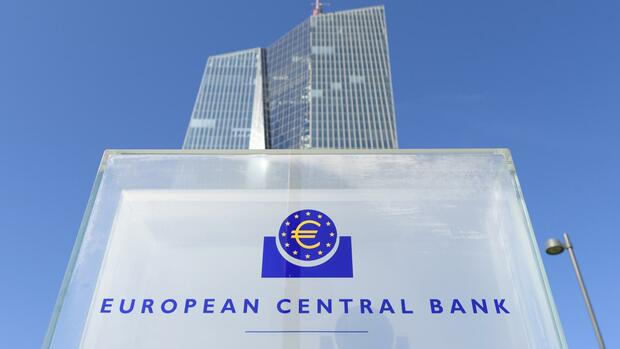 Frankfurt, Berlin When readjusting the ECB’s Corona emergency program, monetary authorities took into account the market expectation that these securities purchases would end in the spring. As can be seen from the minutes of the interest rate meeting on September 9, published on Thursday, this was the subject of discussion when the decision was made to moderately reduce the bond purchases of the “PEPP” program compared to the previous two quarters.

It was argued by some monetary watchdogs that the friendly financing environment sought by the ECB did not suffer from the expectation that the program would expire. One can therefore trust that the readjustment would not lead to an unreasonable tightening of market interest rates. At the same time, the Governing Council largely agreed that the inflation outlook would improve significantly in the coming year.

The European Central Bank (ECB) is aiming for an inflation rate of two percent as the optimal value for the economy. However, inflation in the euro area was 3.4 percent in September, very much higher.

In view of the increased risk of inflation, some ECB monetary authorities are also considering switching off the Corona crisis program in spring. Some were open to a temporary increase in the smaller and older APP bond purchase program, as Reuters recently learned from several people familiar with the discussion in the management floor.

The monthly purchase volume of the APP of 20 billion euros is currently significantly lower than that of the PEPP, which is much larger with a total volume of 1.85 trillion euros. If the economy normalizes and the Covid situation allows it, the PEPP program will have done its job, recently emphasized ECB Vice President Luis de Guindos. In December, the ECB will decide on “possible alternatives” if this should end in March. 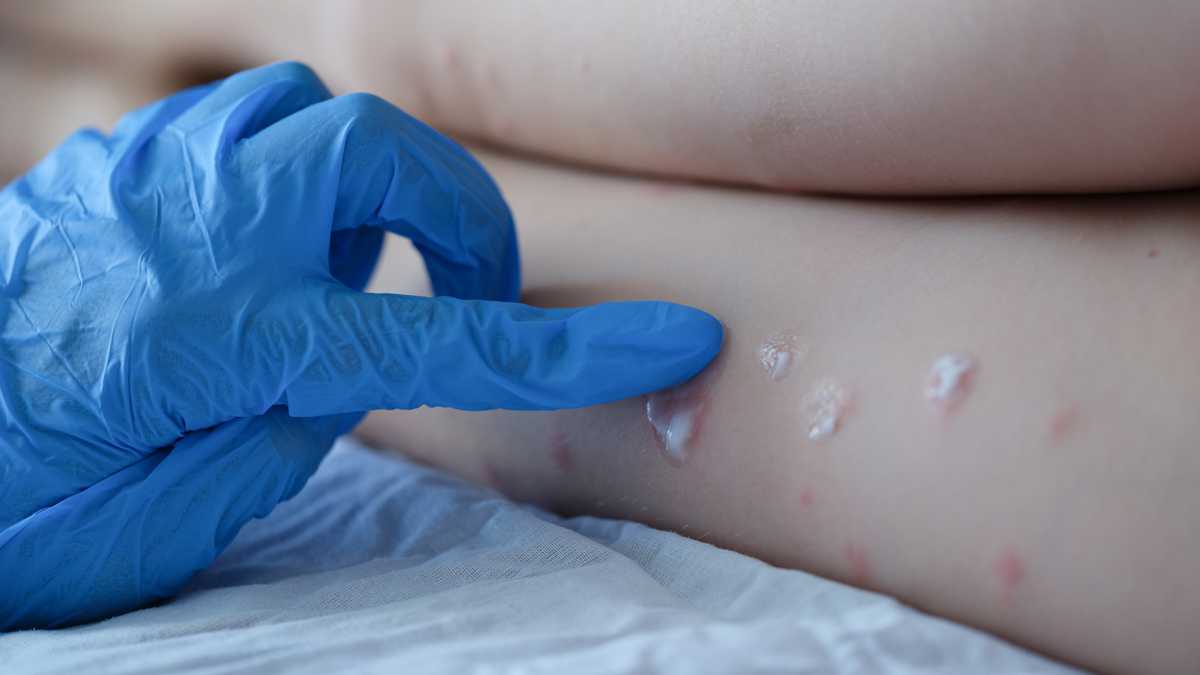