“Money is not a priority”: Bayraktar does not want to deliver drones to Russia

Home » Business » “Money is not a priority”: Bayraktar does not want to deliver drones to Russia 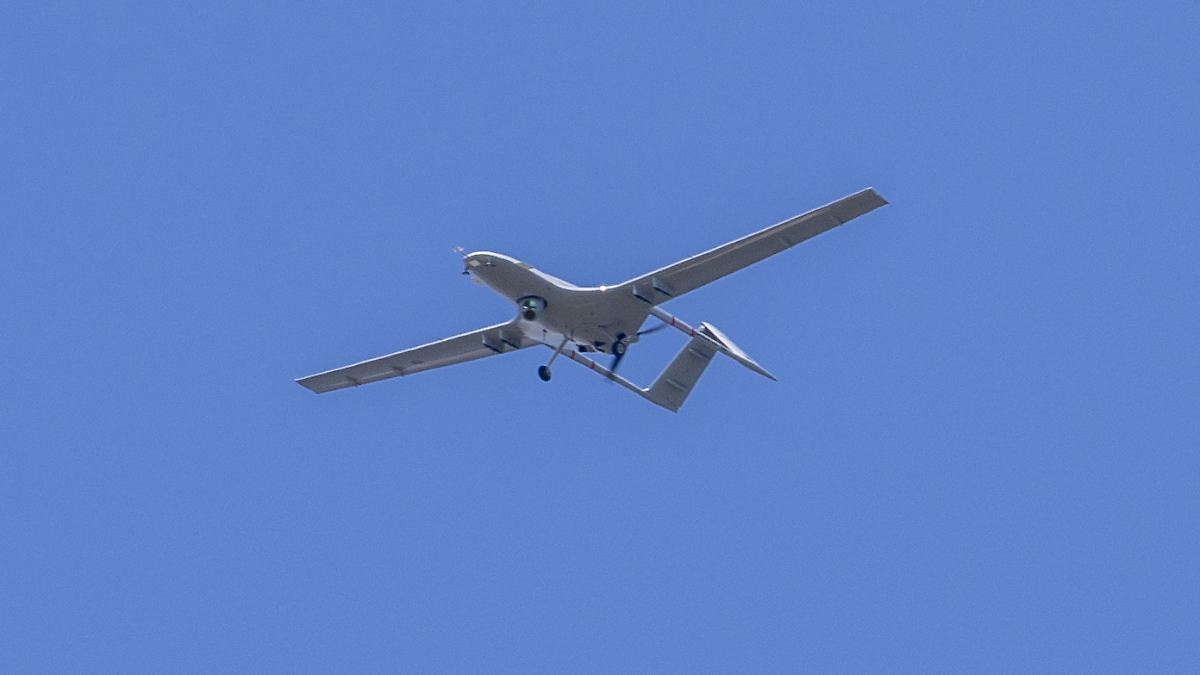 They are an export hit and highly coveted – the Bayraktar drones from Turkey. The manufacturers are now making it clear again: they do not want to deliver drones to Moscow. After all, they support the “heroic struggle” of the Ukrainians.

The manufacturers of the Bayraktar drone do not want to supply drones to Russia. “No matter how much money they offer us, in this situation, giving them drones is out of the question. At the moment, we fully support the Ukrainian side,” Haluk Bayraktar, the managing director of the Turkish company Baykar, said in the BBC.

“Money is not a priority for us. Money and material resources have never been the goal in our business,” Haluk Bayraktar continues. “Our friendship and cooperation with Ukraine has existed for many years.” They appreciated Ukraine’s “heroic struggle,” said the chief executive, who was awarded a state medal by Ukrainian President Volodymyr Zelenskyy back in 2020. “We share the pain of Ukrainians. Nothing will overshadow cooperation with Ukraine.” our position in this regard is clear.” His brother Selchuk Bayraktar, who criticized the Russian invasion as an “unjust and illegal war” on the BBC, sounds similar.

Even before the Russian attack, Turkey sold several Bayraktar combat drones to Ukraine, and twelve are said to have been delivered. So far there is no information on deliveries during the war. However, one thing is clear: since the invasion on February 24, the Ukrainian army has repeatedly used the Turkish combat drones in the fight against the Russians. At the beginning of the war, videos of Russian tanks allegedly destroyed by these drones circulated on the Internet. The government in Kyiv describes the drones as particularly powerful weapons.

So powerful that there have now been fundraisers for drones in various countries. At the beginning of June, within a few days, people in Lithuania collected the money to buy a Bayraktar drone. Enthusiastic about the campaign, the manufacturer Baykar even gave the combat drone to Lithuania free of charge. A little later, similar donation initiatives were started in Poland, Norway and Canada. Recently, the Latvians have also been collecting money for a combat drone for Ukraine.

Moscow has also shown strong interest in the Bayraktar drones in recent months. According to CNN Türk, Russian President Vladimir Putin even suggested to his Turkish counterpart Recep Tayyip Erdogan that they work together on Baykar’s drones. However, Haluk Bayraktar had already made his position clear to CNN International in mid-July: Russia had not been supplied with drones and “never will.” “We support Ukraine.”