Within a week, the number of reported cases has increased from 37 to 62. The first vaccine doses are expected in the coming weeks.

It has been two months since the first reports of monkeypox in Europe, but the virus does not seem to be under control. Now the number of cases in Austria has almost doubled within a week. It has increased from 37 to 62, the Ministry of Health announced on Friday.

The national health authorities would continue to take “all necessary precautions” where infections occur. The current infection situation relating to the monkeypox cases recorded by AGES is published once a week on Friday.

With regard to vaccine procurement, we are on the right, common European path. The first vaccine doses could come to Austria in the coming weeks. However, there will be no general vaccination of the population, only for individual groups of people. The National Vaccination Committee will advise on this.

The number of reported monkeypox infections in the European region rose to almost 6,000. This was reported by the EU health authority ECDC and the Regional Office Europe of the World Health Organization WHO in a joint analysis with data as of July 5th. So far no death has been registered. In total, the two health organizations have counted around 5,950 cases of monkeypox in 33 European countries and regions during the current outbreak. 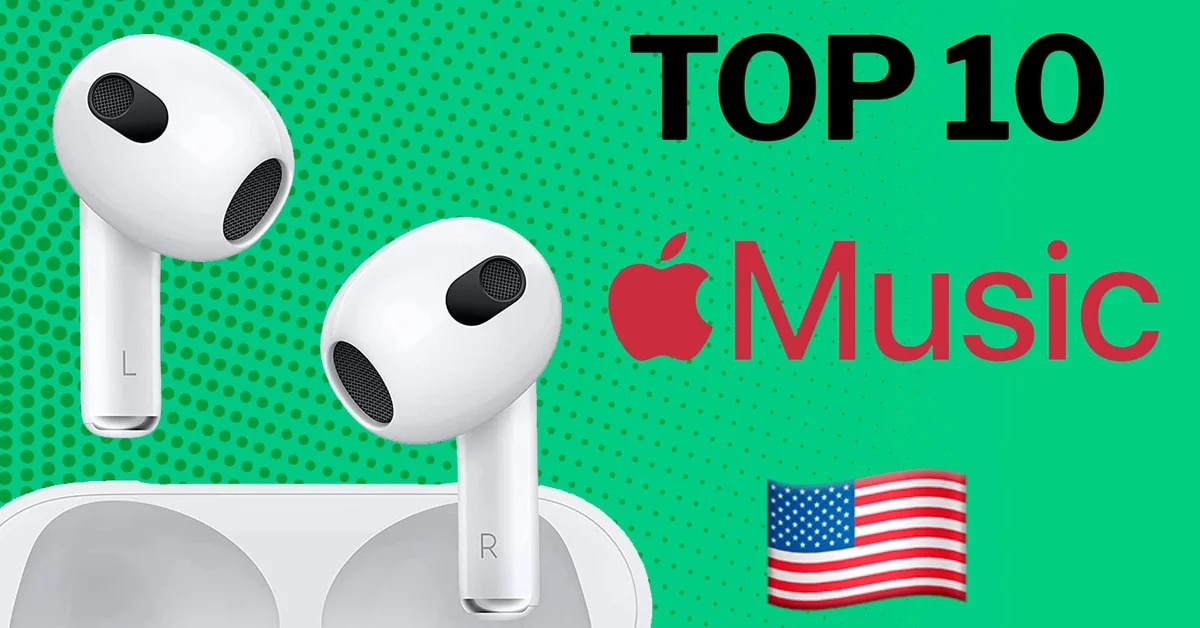 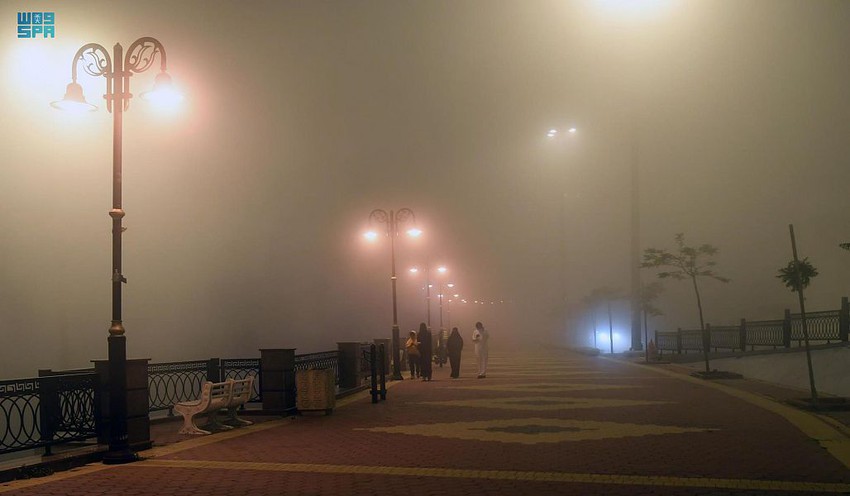 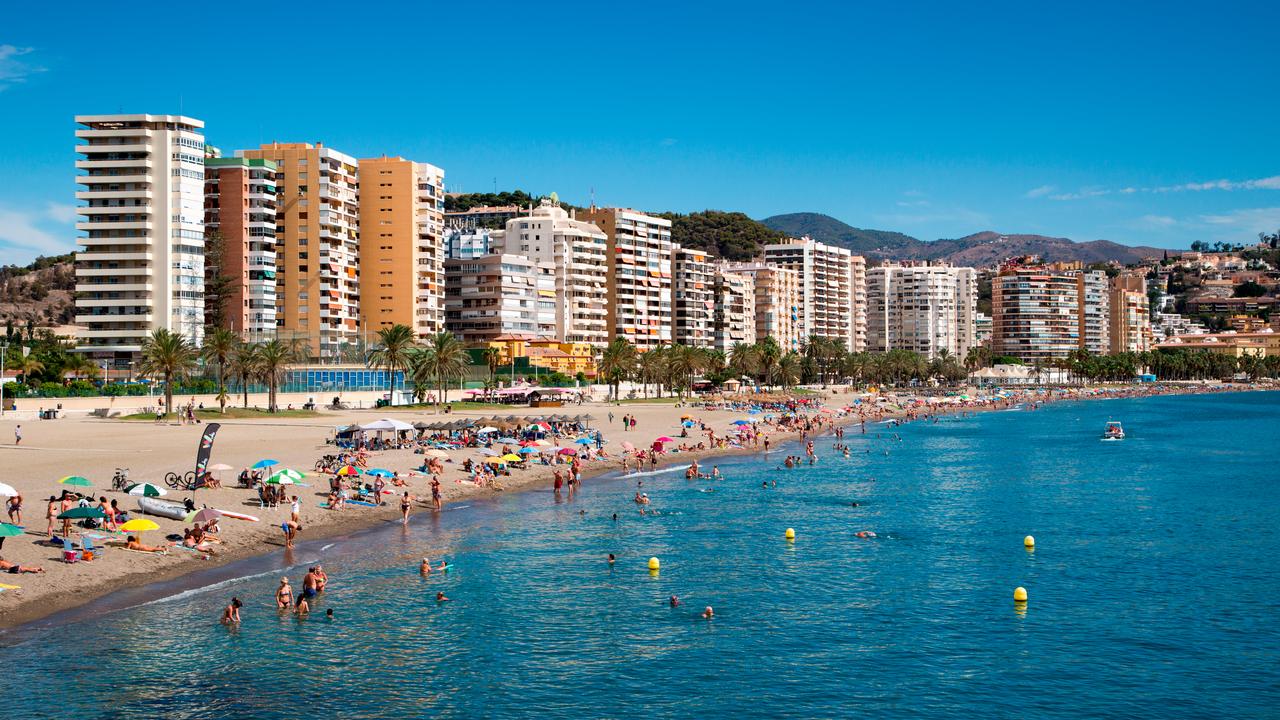