Monza, a 6-month-old baby girl, remains locked in her mother’s car: saved by a carabiniere 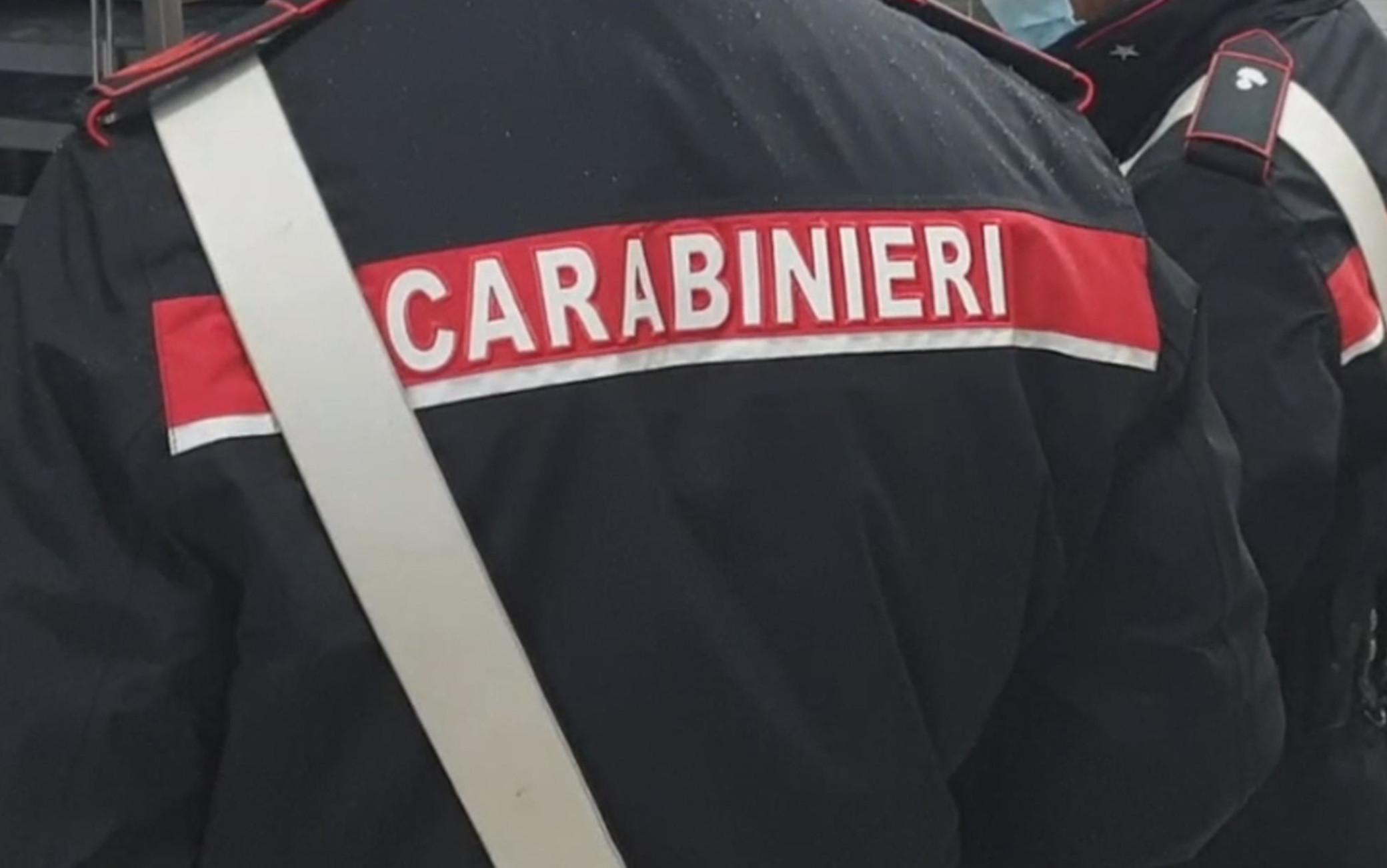 A 6-month-old baby girl was saved by a carabiniere in Giussano, in the province of Monza. The little girl had been locked in the car after the automatic door lock was activated. Her mother, 39, had placed her in the seat in the car. While she was loading the trunk, however, the automatic locking was suddenly activated, with the keys remaining inside the vehicle. The high temperatures did not take long to make her little girl go into a state of suffering, triggering the panic of her mother, who began to ask passers-by for help. Fortunately, a carabiniere from the Giussano station was on the spot, free from the service: the man managed to break the rear window of the car, and subsequently to open the vehiclebringing the newborn to safety.

Colleagues from the Carate Brianza station and the 118 emergency services arrived on the spot: they visited the little girl as a precaution, making sure that there was no need to take her to the hospital. Where instead the carabiniere had to go, due to some splinters that ended up deep in his right hand. After being medicated, he managed to leave the hospital the same evening yesterday, June 26, with 10-day prognosis. 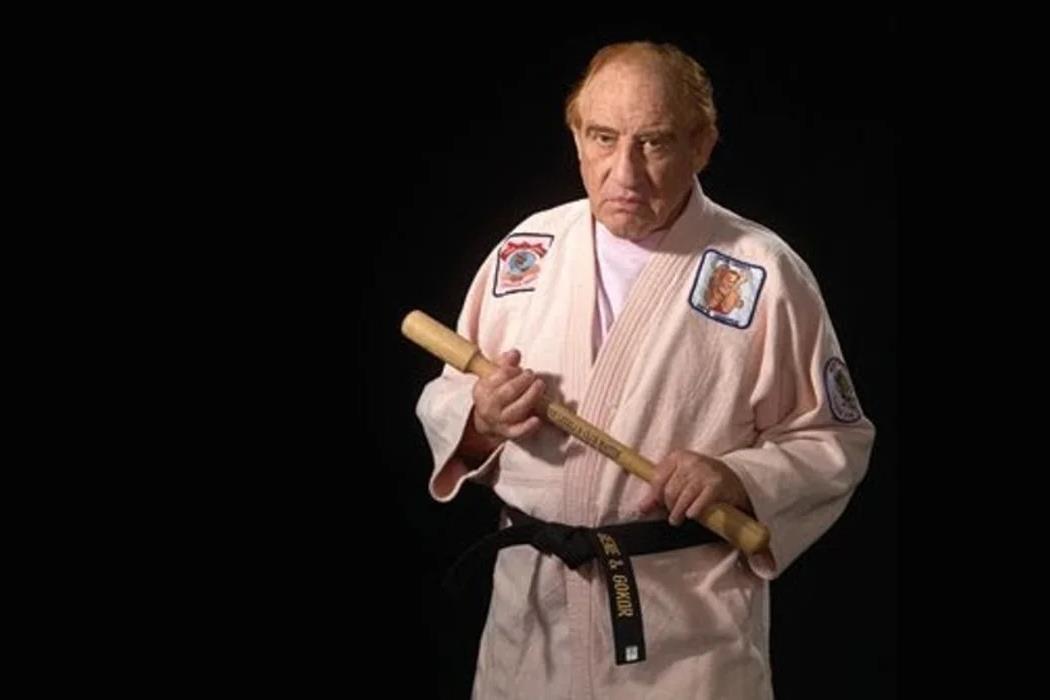