Monza schedule meeting with Atalanta and Milan watch on amid clause 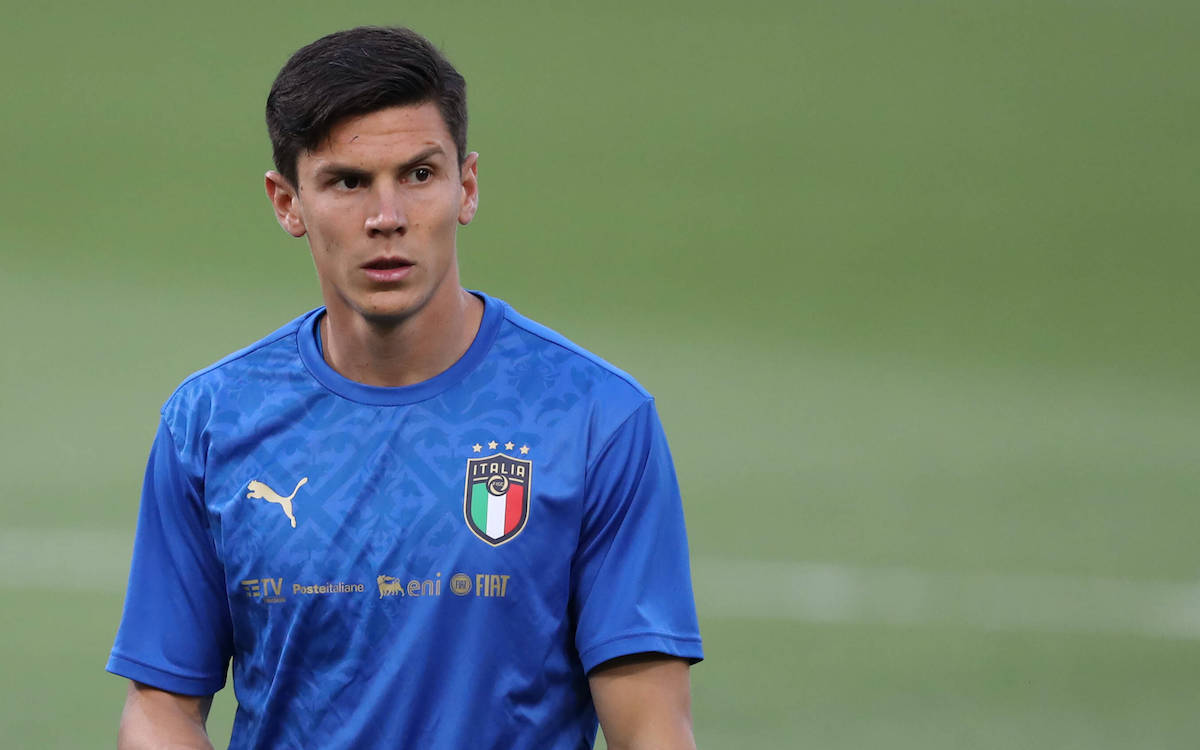 Matteo Pessina left AC Milan in the deal that saw Andrea Conti join the Rossoneri back in 2017, sent the other way to Atalanta. Five years later, he could come in useful for Milan again amid a resale clause.

The midfielder, who did well with Italy at the Euros, has made 98 appearances with Atalanta and that means his 50% resale clause is still active. Once he reaches 100, the Bergamo side will only have to pay a €3m compensation to Milan.

According to Sky Italia, as cited by MilanNews, newly-promoted Monza (with Adriano Galliani leading the transfer market) have scheduled a meeting with Atalanta. In addition to Lovato Lovato and Cambiaghi, they will also discuss Pessina.

Galliani is a big fan of the player and will try to find an agreement with Atalanta. Potentially good news for Milan, who are watching on with great interest as they are entitled to half of the money of whatever the transfer fee would be.

Read also  NBA Golden State Warriors | It is clear to him: Stephen Curry warned what to do with the draft pick 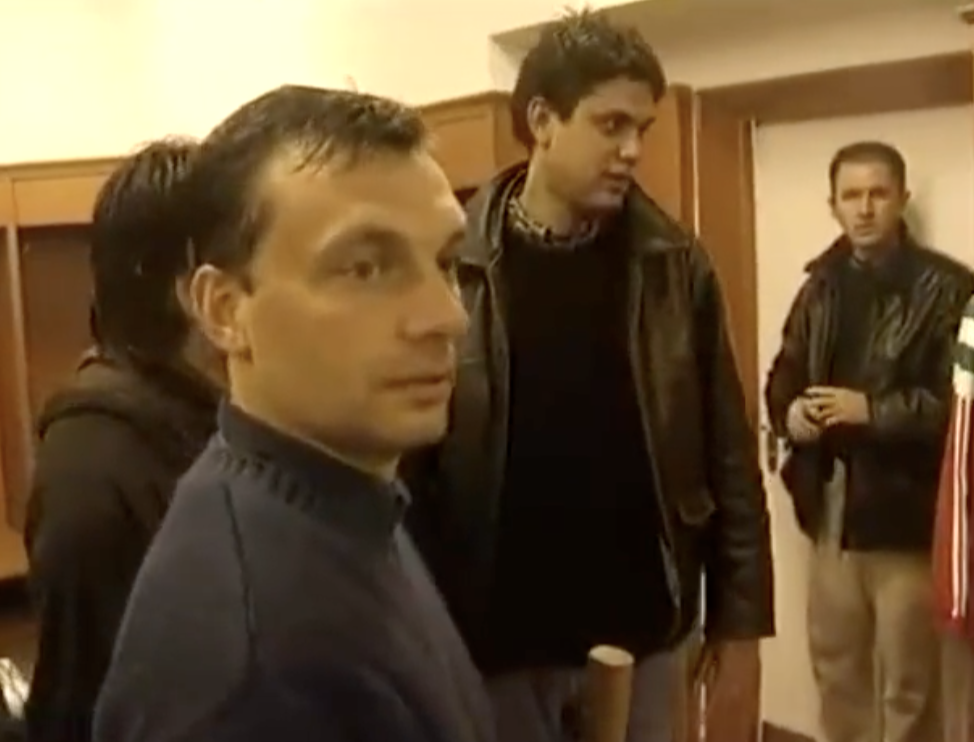 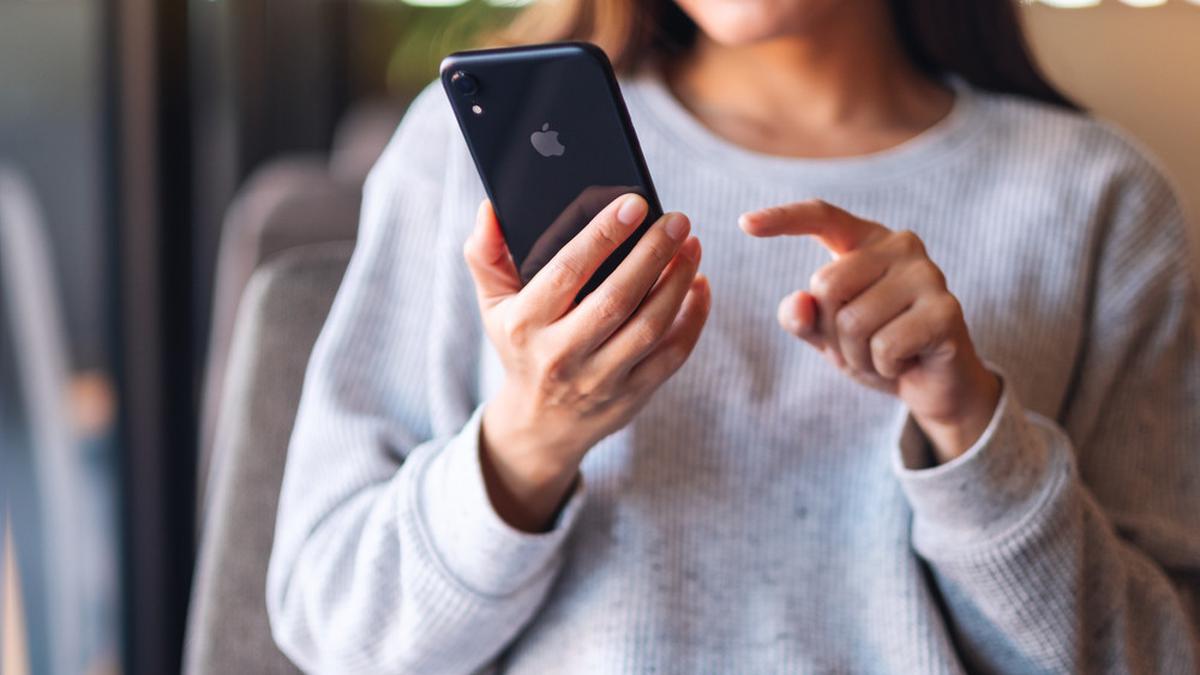