More flexible rules for people who make a mistake when applying for benefits: ‘Sometimes too hard’ 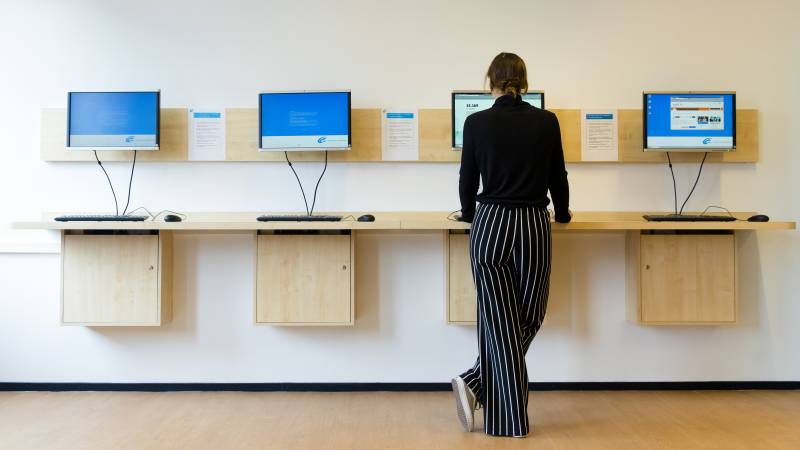 The cabinet is going to relax two measures in social security. Officials of municipal benefits agencies, the Social Insurance Bank and the UWV can decide earlier to make a debt settlement with people on benefits. They can also agree on a payment period of three instead of one year.

State Secretary Wiersma writes to the House of Representatives that it must be possible to respond “appropriately” to “exceptional cases”, people who accidentally make a mistake when applying for benefits and have therefore received too much money. “It has turned out that enforcement in social security is too harsh in some situations, in which the citizen does not seem to be central, but enforcement itself.”

Wiersma wants to guard against “dire situations” and has decided that it will be possible to make more extensive repayment arrangements in the coming six months. After that period, it will be examined whether a period of three years to repay debts “provides sufficient scope”, or whether more drastic changes are necessary.

He has also decided to offer officials with retroactive effect to 15 November the option of offering a lenient debt settlement, unless, for example, there is “gross negligence” and someone has deliberately made a mistake. That measure would actually apply from 1 January, but will therefore take effect a month and a half earlier. 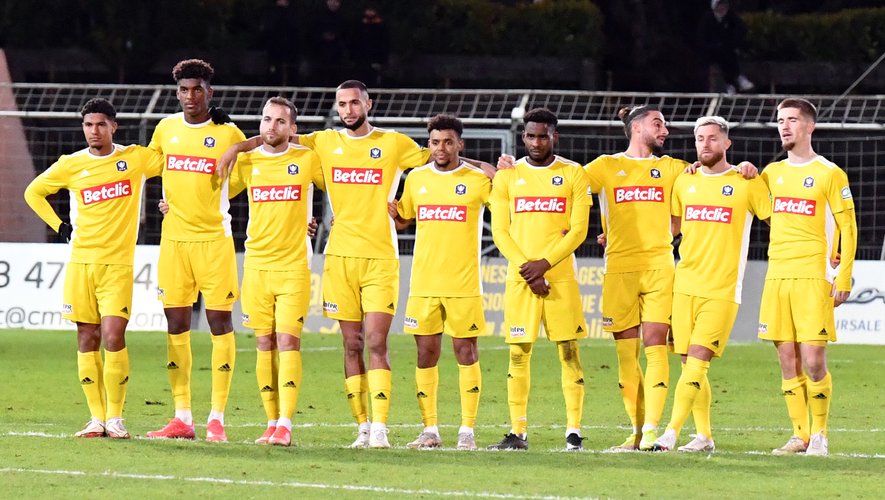 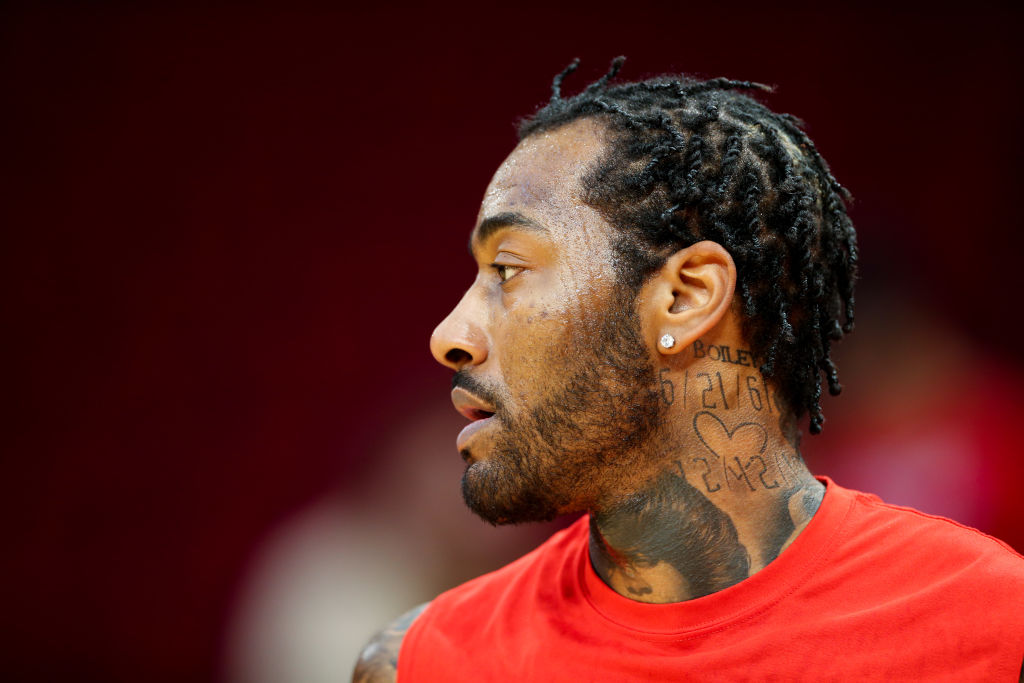 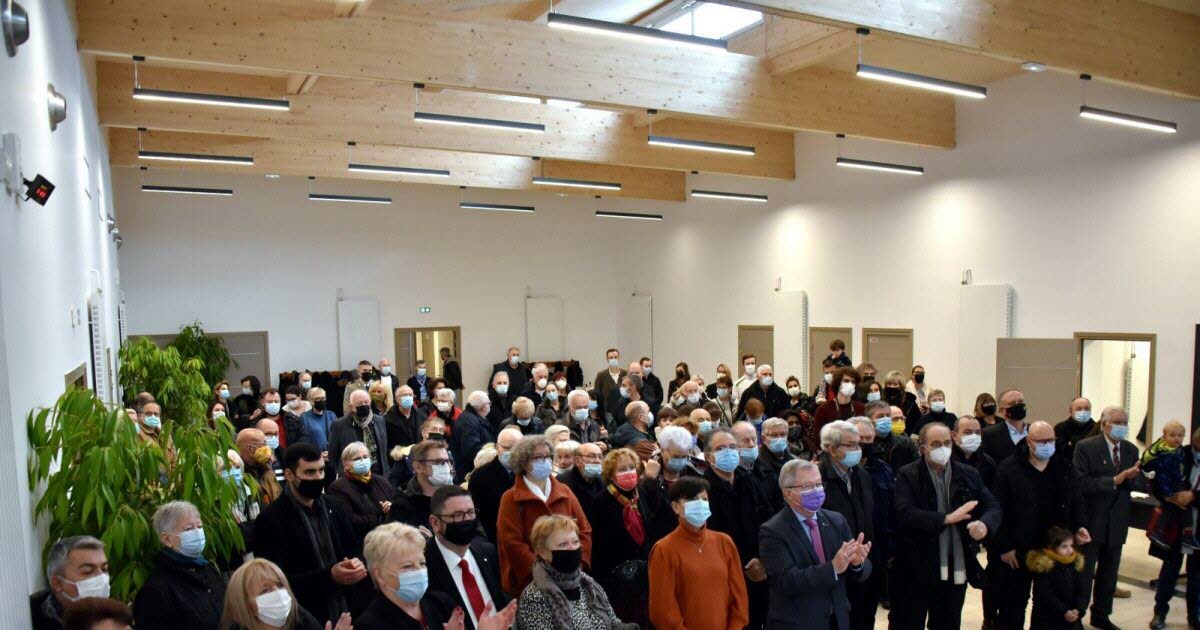