More than 95% of counties and cities in Jiangxi are in severe drought, and farmers in Hunan fight drought day and night |

Home » News » More than 95% of counties and cities in Jiangxi are in severe drought, and farmers in Hunan fight drought day and night | 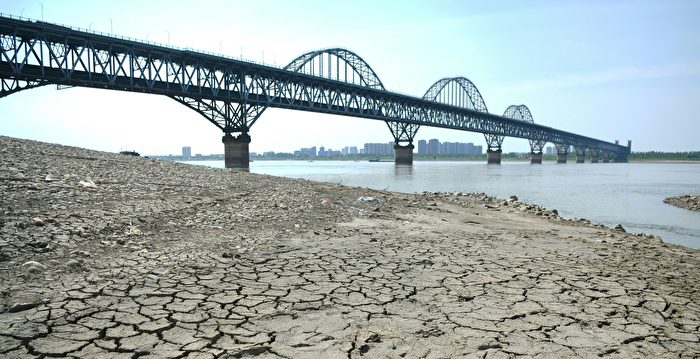 [The Epoch Times, September 20, 2022](The Epoch Times reporters Xiao Lusheng and Yi Ru interviewed and reported) Jiangxi Province, Hunan Province and other places continued to suffer from drought. 95.7% of the counties (cities and districts) in Jiangxi Province have experienced severe meteorological drought; farmers who grow oranges in Hunan say that the rivers have stopped flowing, and they are “working to death” and “resisting drought day and night.”

The drought in Jiangxi lasted for 70 days, and there was still no precipitation in most of the province in late September

(For more listening, please go to the “Listen to the Epoch” platform)
According to the Jiangxi Agricultural Meteorological Center and the Planting Management Office of the Jiangxi Provincial Department of Agriculture and Rural Affairs, as of the 18th, affected by the drought, the affected area of ​​crops in Jiangxi Province was 9.256 million mu, the disaster area was 4.07 million mu, and the harvested area was 1.009 million mu.

Local parts of Jiangxi have experienced severe meteorological drought since mid-July, and it has been nearly 70 days. “Haike News” reported on the 20th that the drought in Jiangxi has caused most of the riverbeds of the well-known Ganjiang River to be exposed, and the water plants grow wildly. Online video shows that after the Poyang Lake water receded, large pieces of land were cracked, and in some places they could even get stuck.

China Weather Network reported on the 20th that this summer, southern China experienced a rare continuous high temperature and little rain, and the drought in the Yangtze River Basin developed rapidly. As of the 19th, the Central Meteorological Observatory has issued meteorological drought warnings for 33 consecutive days, and most of Hunan and Jiangxi, as well as southwestern Zhejiang, western Fujian, southeastern Chongqing, and northeastern Guizhou have extreme droughts.

Lin Chun (pseudonym) of Xinning County, Shaoyang City, Hunan Province told The Epoch Times on the 20th that the local “dry to death, and the shrubs in the shallow vegetation on the mountain have died, similar to the drought in 2007.”

Lin Chun said that the rural farmland where he is located is mostly planted with navel oranges imported from the United States, and now everyone is pumping water to fight drought.

“People who don’t have a water pump can rent a water pump for 400 yuan per hour.” Lin Chun said, “During the drought resistance day and night, this year’s oranges are not expected to be harvested. Some of them have dried up and fallen off.”

He said that the rivers are basically dry and dry; the water in many ponds has been drained and gone. There is no water to drink in the countryside, so we can only go to distant low-lying places to fetch water, or use plastic pipes to take water out of caves.

“We don’t have any source of income here. We mainly rely on oranges. The drought has a great impact on farmers.” Lin Chun said.

Lin Chun also said that this year’s drought lasted longer than in 2007. In the summer of 2007, there was a drought, and in the winter of the same year, there was an ice storm. The roads were frozen, and many cars fell off the cliff.

Drought in Hubei to continue in the coming week

Hubei Province is one of them in this drought. On the afternoon of the 16th, Wuhan City, Hubei Province issued an orange drought warning signal. 29 counties (cities, districts) including Fang County, Danjiangkou City, and Xiangyang City have reached severe meteorological drought and are expected to continue to develop in the next week.

Mr. Liu from Wuhan, Hubei told the Epoch Times reporter on the 20th, “The Yangtze River has bottomed out. From Hankou in the north of the Yangtze River, you can basically go to Tianxingzhou.”

He disclosed that, in fact, the entire Yangtze River Basin is dry. Due to the drought, vegetable prices have risen sharply some time ago.

Playtime 2022 takes a promising look at the future 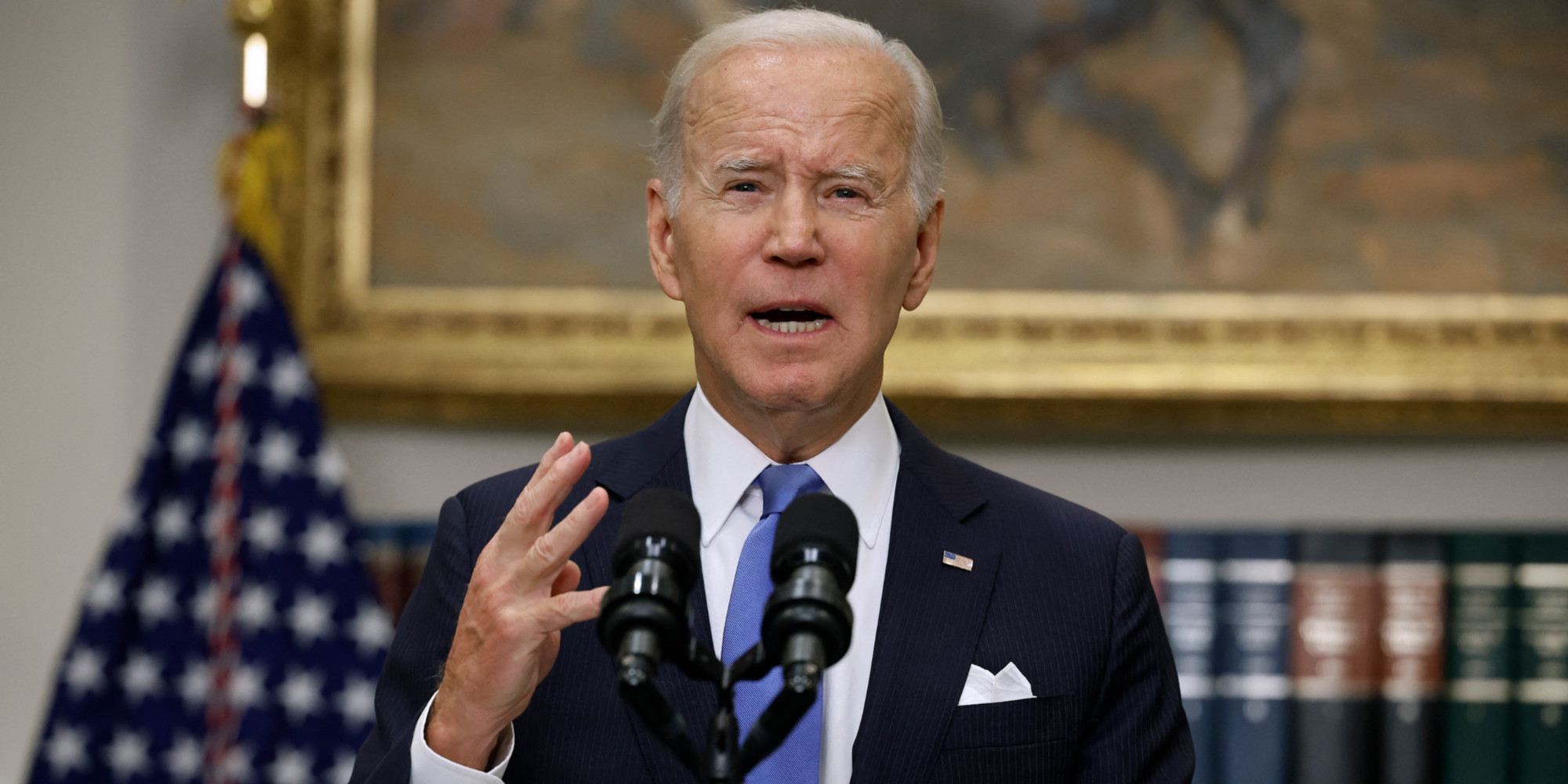 US and allies won’t be ‘bullied’ by Putin, says Biden 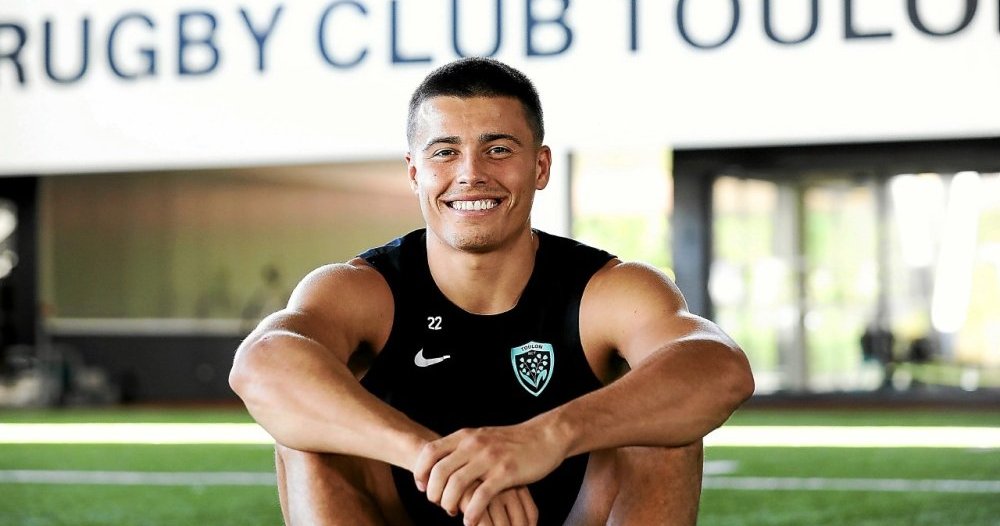 Rugby. From Lorient to RC Toulon, the supersonic trajectory of Gaël Dréan – Rugby 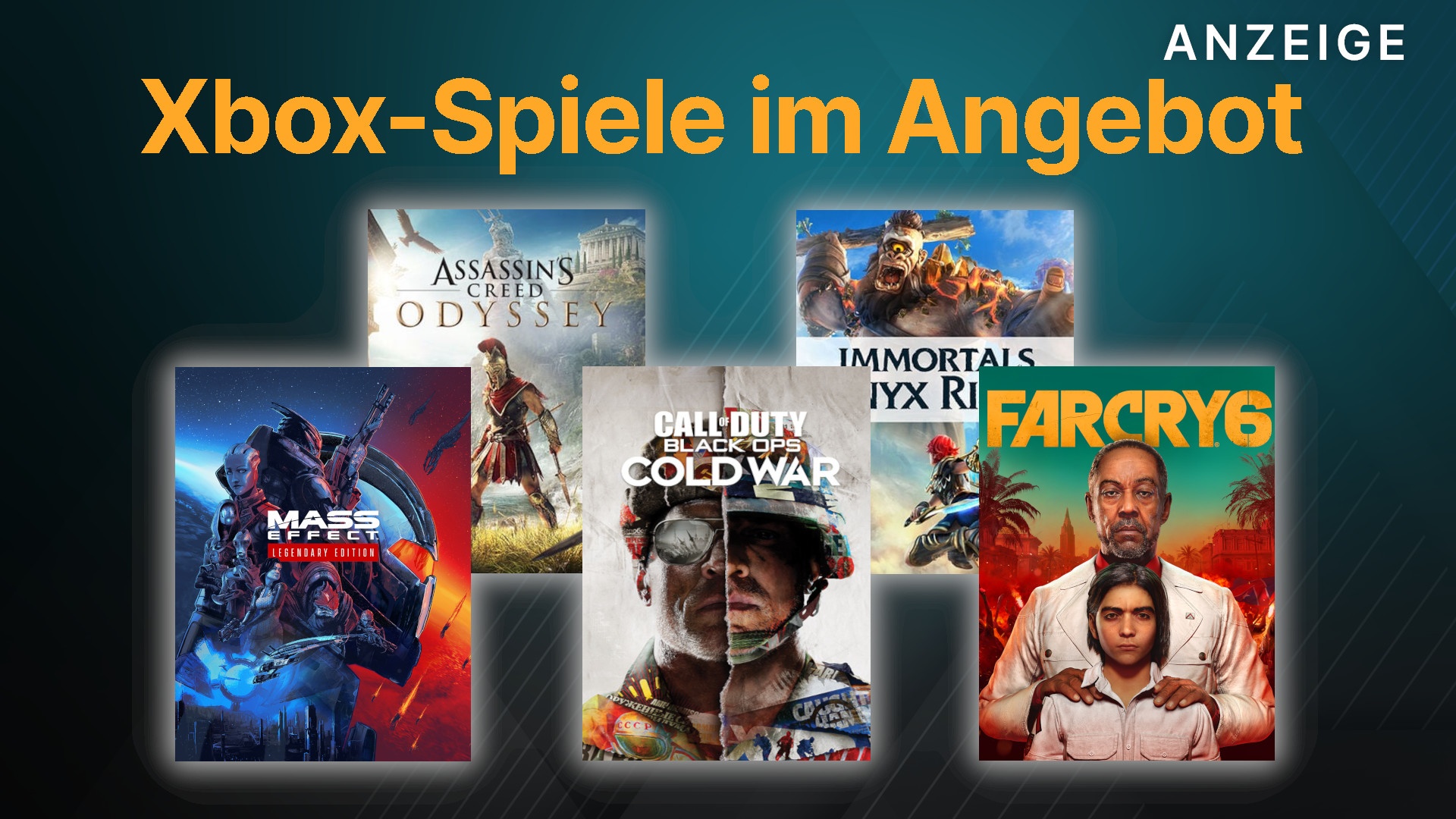 Get 557 games for Xbox Series & One cheap on offer now