Home » News » More than a thousand police officers on duty 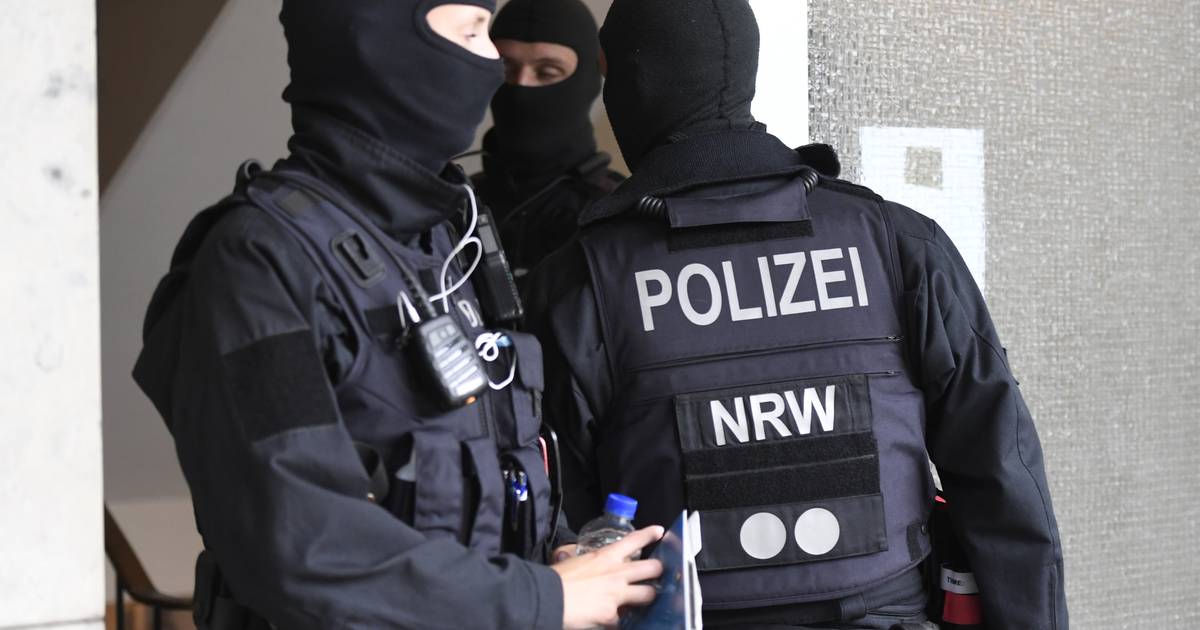 Düsseldorf Large-scale police operation on Wednesday: 1400 officers search apartments and offices in three federal states. It is about money laundering and illegal financial transfers abroad, and there is also suspicion of terrorist financing.

In the case of large raids against money laundering and organized crime, the police searched apartments and offices on Wednesday morning primarily in North Rhine-Westphalia, but also in Lower Saxony and Bremen. The international network is said to have moved 140 million euros abroad. The investigators classify the network as a criminal organization and investigate 67 suspects. Eleven of them were arrested on Wednesday. NRW Justice Minister Peter Biesenbach (CDU) spoke of a “bang” against organized crime.

NRW Interior Minister Herbert Reul (CDU) spoke of one of the largest proceedings of his term in office to date. Cars, money and gold worth more than three million euros were seized – and a stereo system worth 100,000 euros. A tax advisor also received an unannounced visit. “We turned off an extremely rich cash tap today,” said Reul. “That was a damn big thing.”

More than a thousand police forces are in use, including special units, the police said in the morning. In North Rhine-Westphalia, the focus of the operation was in Wuppertal and Düsseldorf, where SEK units from other federal states were also involved. The police also reported searches in Bergisch Gladbach, Bochum, Bottrop, Bremerhaven, Castrop-Rauxel, Dortmund, Erkelenz, Essen, Geilenkirchen, Gelsenkirchen, Hanover, Heinsberg, Hückelhoven, Cologne, Krefeld, Mönchengladbach, Neuss, Olfen, Remscheid, Schwerte and Viersen. In some cities, the measures would continue.

The major raids are primarily about the personal enrichment of the suspects. However, there is also suspicion of terrorist financing in the room, it said on Wednesday morning from security circles. The suspects are said to have laundered funds from criminal offenses with illegal payment services. According to preliminary estimates, the transaction volume is around 140 million euros.

The accused are also accused of wrongly drawing social benefits, failing to pay social security contributions and taxes, and helping each other to cover up. In addition, acts of violence such as armed robbery and hostage-taking are said to have been committed by the ranks of the suspects in order to collect money.

A 39-year-old Syrian was also arrested as a suspected terrorist. He is said to belong to or to have belonged to the Islamist Al-Nusra Front and is being persecuted separately.

The suspects are members of an international money laundering network. The aim is to seize evidence and illegal assets. So far, according to the police report, extensive evidence and not inconsiderable assets with a total value of over 2 million euros have been secured, including luxury cars, high-quality watches, gold and jewelry. The public prosecutor’s office in Düsseldorf wanted to announce more details at a press conference in the afternoon.

According to the report, a central office for the prosecution of organized crime at the Düsseldorf public prosecutor is conducting the investigations, which are directed against members of a so-called hawala network. With hawala banking, customers can transfer large sums abroad for a commission. Such financial transfers are only allowed in Germany with the approval of the banking supervisory authority. 80 houses, apartments, offices and business properties were searched. The arrest warrants against ten suspects were obtained in advance and carried out on Wednesday, the statement said.

According to security circles, it is one of the largest proceedings in recent years. According to this, more than 100 million euros from illegal transactions are said to have been transferred to Turkey and Syria. The WDR and the “Bild” newspaper had previously reported.

Investigators are certain that the money came from drug trafficking, among other things, and should be laundered. Some of it could also have been used to finance terrorism in Syria.

The starting point of the investigation was a chance find by the police. During a check on the A 61, the officers found 300,000 euros of cash hidden in a gym bag, reported the WDR.

Here is the photo gallery: Major action against money laundering in NRW 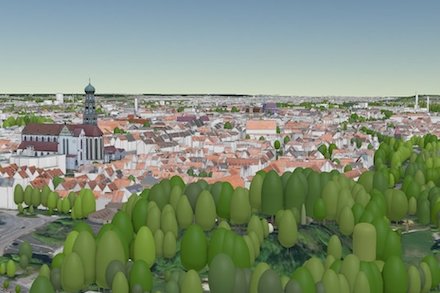 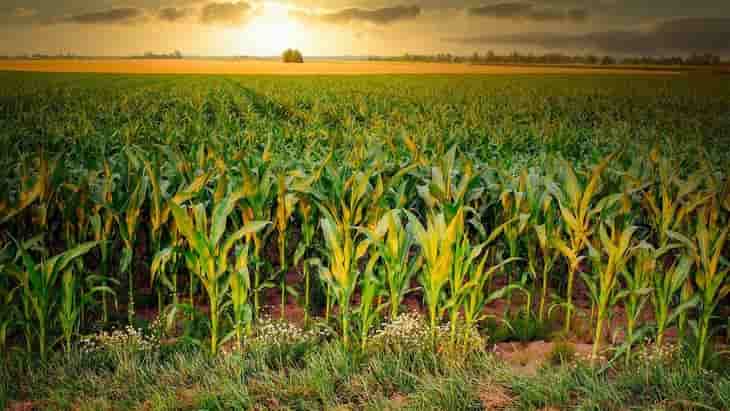 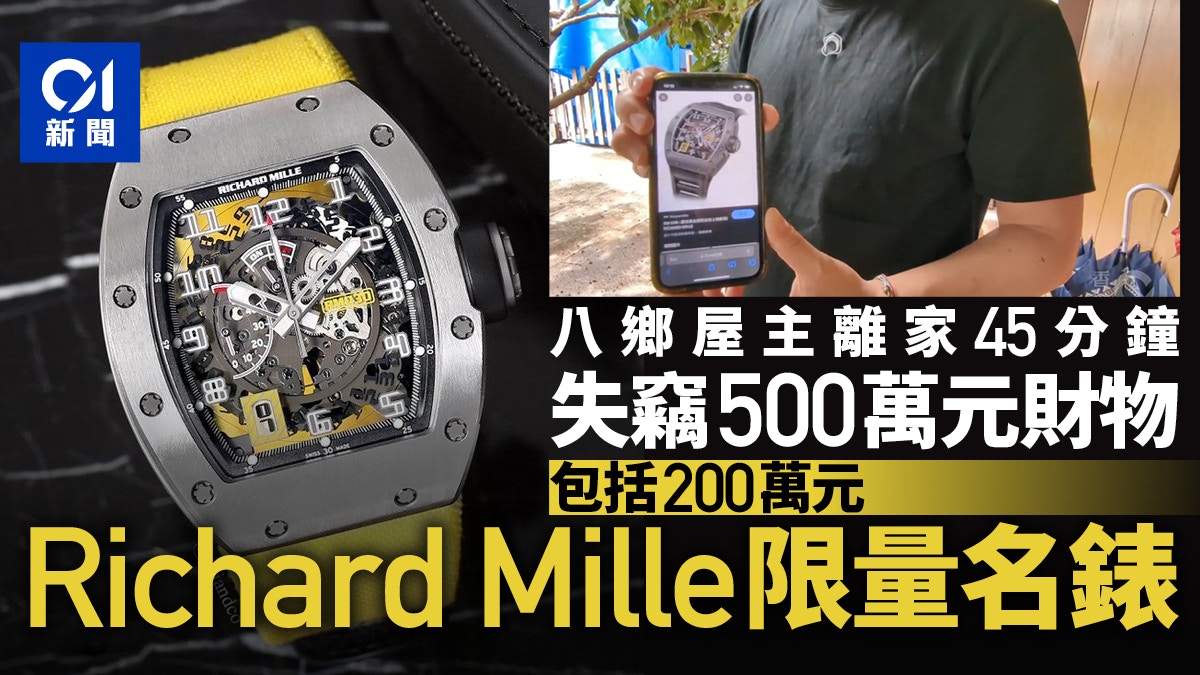