According to the latest research results, after the first booster vaccination against corona, mild damage to the heart muscle occurred more often than predicted.

An interdisciplinary research team from the University and the University Hospital of Basel led by cardiologist Christian Müller measured the protein cardiac troponin in the blood of its own employees three days after the booster vaccination, as was announced on Wednesday. A study was published on this basis. The measurement results indicated damage to the heart muscle, according to the researchers led by cardiologist Christian Müller. “We found elevated cardiac troponin levels in a higher proportion of vaccinees than expected,” he says.

A total of 777 people took part, and 22 of them had an increased troponin level in their blood. With 2.8 instead of the expected 0.0035 percent, significantly more people were affected by the vaccination side effect. Women were particularly affected, with 20 people. On the fourth day, the values ​​for more than half of those affected were back in the normal range. Only the Moderna vaccine was studied.

Damage not detectable with tomography

Müller mentioned shortness of breath, pressure on the chest or fatigue as symptoms of mild damage to the heart muscle. According to Müller, it is not yet clear what is behind the impairment. A higher mRNA dose in the booster or a more massive reaction of the immune system are possible. However, Müller emphasizes the mild nature of the damage: “This marker is extremely sensitive, with other methods such as magnetic resonance imaging we would not have been able to detect any damage to the heart muscle.” In addition, flu can also damage the heart muscle. Before the study, the researchers only had observations of severe cases of heart muscle inflammation that had to be treated in hospital. Young men were particularly affected.

But Müller emphasizes the value of vaccination: “The mRNA vaccination technology is a fantastic development,” he says. “This efficient protection that the vaccines from Moderna and Pfizer/Biontech brought was a medical sensation. Without this development, the damage caused by the pandemic would have been several orders of magnitude higher. The vaccines have saved millions of lives.” Nevertheless, he hopes that the vaccine manufacturers will now react and adapt their vaccines: “The ball is now back in the vaccine manufacturers’ court. In the future, they will also have to take the phenomenon of heart muscle cell damage into account when safety checks are carried out on booster vaccinations.” 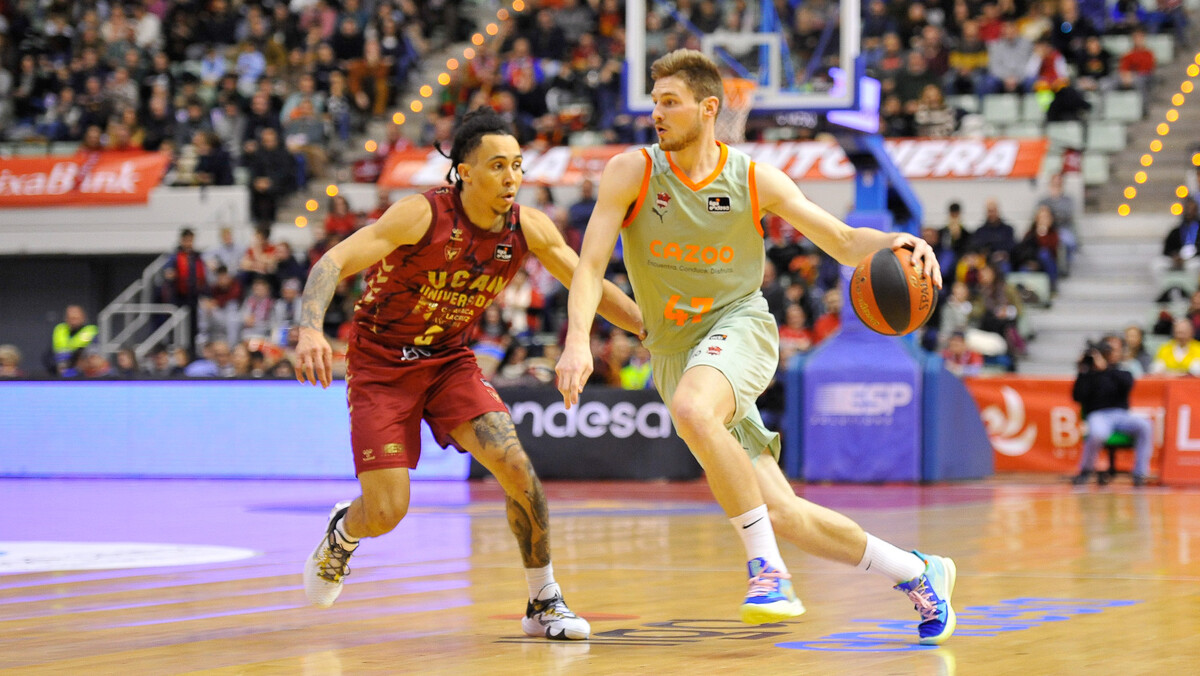 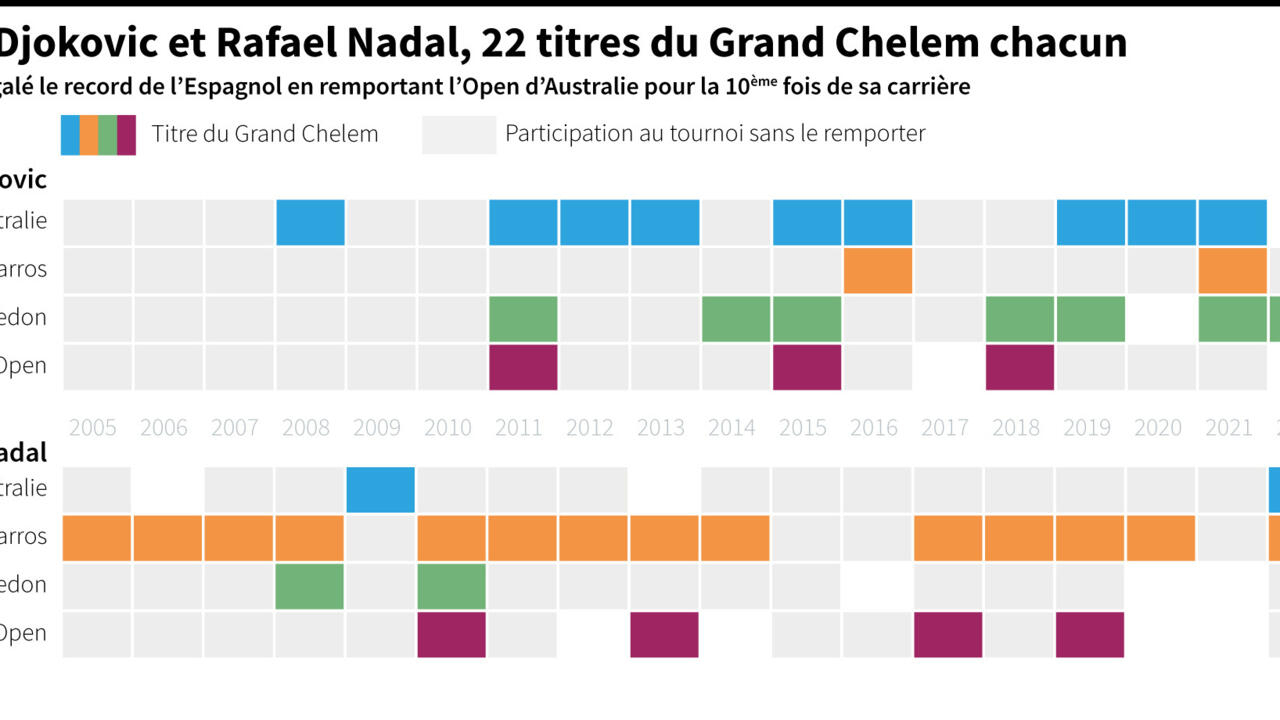 Djokovic in the race for the GOAT 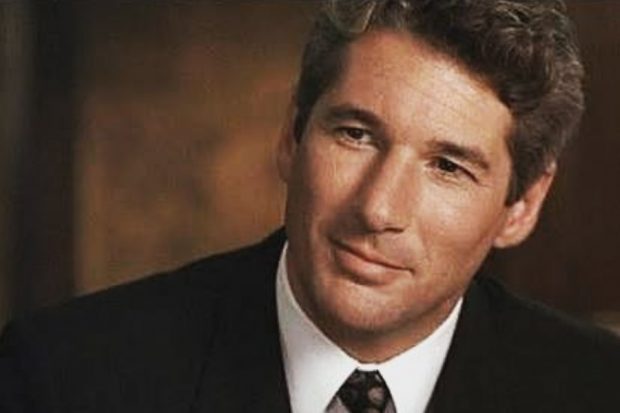 The impressive photo stolen from Richard Gere at 73 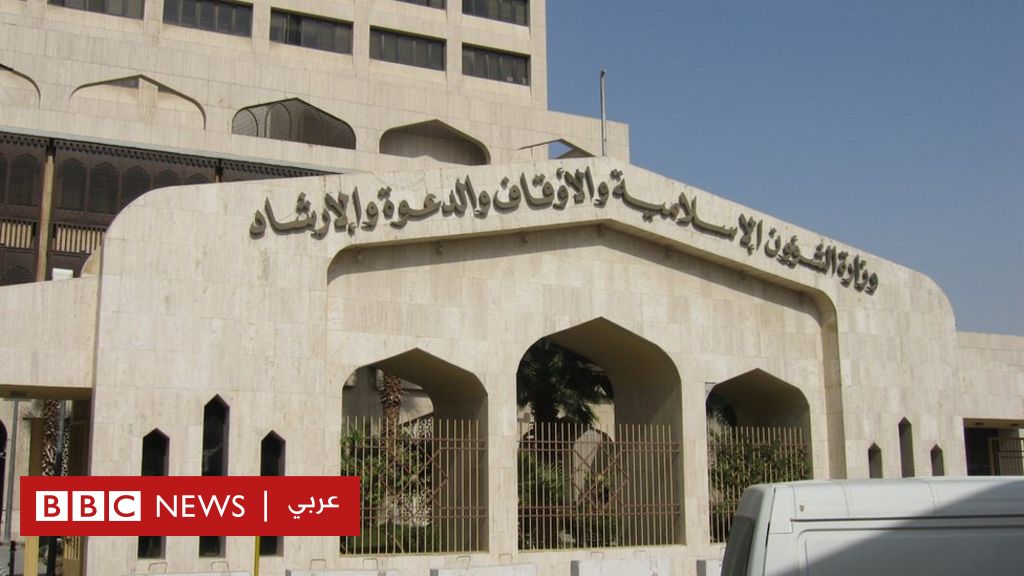 Managing Training And Development With The Salesforce LMS