Mortgage aid: this is the battery of measures that will benefit a million Spaniards

Home » Business » Mortgage aid: this is the battery of measures that will benefit a million Spaniards 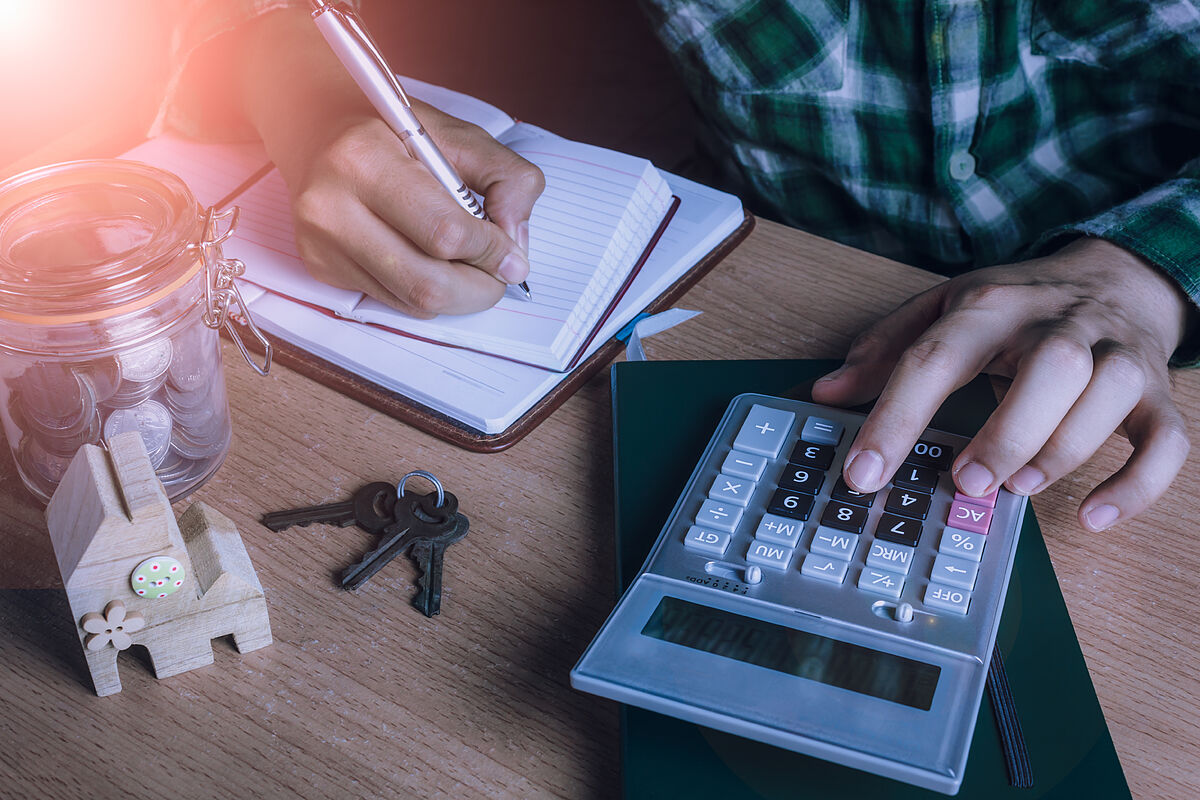 The aid package for those with mortgages has a million recipients. But keep in mind that extending terms increases the total interest paid and that the change from variable to fixed rate is less attractive now.

The aid package for mortgage payment opens up a wide universe of possibilities families with an annual income of less than 29,400 euros.

The measures establish three main axes of action and are especially forceful for the group of vulnerable mortgagees. That is, those with incomes of less than 25,200 euros. In this case, open two big stages. Naps families dedicate more than 50% of their monthly income to mortgage payments and the mortgage effort also grows by the same percentage, they will be able to restructure the loan with a reduction in the interest rate during the 5-year grace period in which only interest will be paid.

In this case, apply a rate of the Euribor minus 0.10%, against the Euribor plus the 0.25% that is currently in force. In other words, said 0.10% will be discounted from the rate set by the Euribor, which in the provisional average monthly rate for November stands at 2.81%.

In addition, the agreement establishes two-year term to request the dation in lieu of payment and the possibility of agreeing to a second restructuring.

In the segment of vulnerable families, a special case is established in the case of families that meet the rest of the requirements, but do not exceed the 50% financial effort rate. In this case, grace period is reduced to only two years with an interest rate less thanunlike what happens in the case of vulnerable families, It has not been detailed yet. It could be the same or slightly higher. For his part, The term of the mortgage can be extended up to seven years.

For the families with income of up to 29,400 eurosthe measurements pass through the freezing of quotas for 12 months and for him extension of the term up to seven years also. At this point it is very important to take into account the consequences, because longer amortization periods may also imply a higher volume of interest paid at the end of the mortgage as well.

The Association of Financial Users (Asufin) calculates that the euribor bonus minus 0.1% that is applied to vulnerable families for five years will mean relief, but believes that the Government has not achieved the key objective of making the measures neutral from the point of view of cost.

According to Asufin, the average cost of a standard mortgage of 100,000 euros for a term of 25 years will mean an extra 1,200 euros throughout the life of the loan for vulnerable families who request aid. In the case of average families, the extra effort will be 18,000 euros.

There is also a package of measures that are universal. the agreement Eliminates from the beginning of 2023 the commissions for early amortization and the conversion from variable to fixed mortgage.

And from 2024The maximum commission that banks can charge their clients for changing from variable to fixed mortgage is reduced from 0.15% to 0.05%.

This last package of measures would be aimed at mitigate the extraordinary rally who has registered the euribor so far this year, but there is an obvious risk that they will not be very effective.

Read also  A large retail chain in the Czech Republic started selling chicken for 500 crowns. That's enough, and it will get worse

The reason is that banks are significantly raising the interest rate they charge on their fixed-rate loans since last spring. So, those with mortgages could take out this type of loan at prices between 1% and 1.5% APR, the cheapest in history. Barely seven months later, there are no more offers below 3% at 30 years and most of the large entities have raised rates to a range that goes from 3.5% to 5%.

Therefore, the appeal of switching mortgages now is much less for a family in financial distress, since Taking out a fixed-rate loan now can mean an increase in the monthly payment.

However, you can still take advantage of the best offers on the market if the objective is to pay a stable monthly fee and shield yourself from potential rises in the Euribor.