Mošnov Terminal, the construction of which together with the infrastructure cost over 800 million crowns, is part of the Ostrava Airport Multimodal Park (OAMP) area. In addition to it, there are four more halls offering storage, production and office space on an area of ​​81 hectares.

“It will be one of the largest logistics centers in Central Europe. Thanks to the fact that three modes of transport intersect here, we will be able to positively influence the reduction of air pollution, because the railway will be used more and everything will not have to be transferred to trucks,” described Moravian-Silesian governor Ivo Vondrák (ANO) yesterday.

The development company HB Reavis came up with the idea of ​​building a logistics center already in 2007. But even in ten years, she failed to build the project. Until it was taken over by the company Concens Investments, which took half the time to get it up and running.

“The mistrust of business partners was obvious in the beginning. The turning point was when we built the first hall for less than hundreds of millions of crowns without a tenant. We managed to occupy it only during construction,” revealed the chairman of the board of directors of Concens Investments, Petr Kalina.

It will serve the train in the maximum length

He added that the Mošnov Terminal is currently the largest combined terminal in the country.

At the same time, he drew attention to its uniqueness, namely the length of the tracks of 730 meters. “It is thus able to serve a complete train. This is the maximum length that is permissible on the tracks, which makes transshipment processes more efficient, because the trains do not have to be disconnected,” he described.

Since this July, the owner of the terminal has been the company IF Invest East from the Austrian group Innofreight. It operates the terminal together with the companies Medlog Czech Republic, Budamar Logistic and ČD Cargo Logistic.

“Containers arrive at the port by ship. It will be loaded onto a train that will arrive at the terminal. There, the containers are unloaded and transferred to tractors, which deliver them to the final clients,” explained Michaela Svrčková, the administrative director of Medlog Czech Republic, about the logistics.

She added that currently four trains a week serve Mošnov. However, the capacity of the terminal is four trains per day.

The terminal is part not only of OAMP, but also of the Mošnov industrial zone. According to the mayor of Ostrava, Tomáš Macura (ANO), it is already mostly full or sold out.

“There is still fifty hectares of land left in the city’s property, which we are saving for a strategic investor,” outlined Macura and confirmed that one company is interested in this land. He didn’t say who it was. He only said that the company would like to build a production-research base in the zone, which will produce products with higher added value. 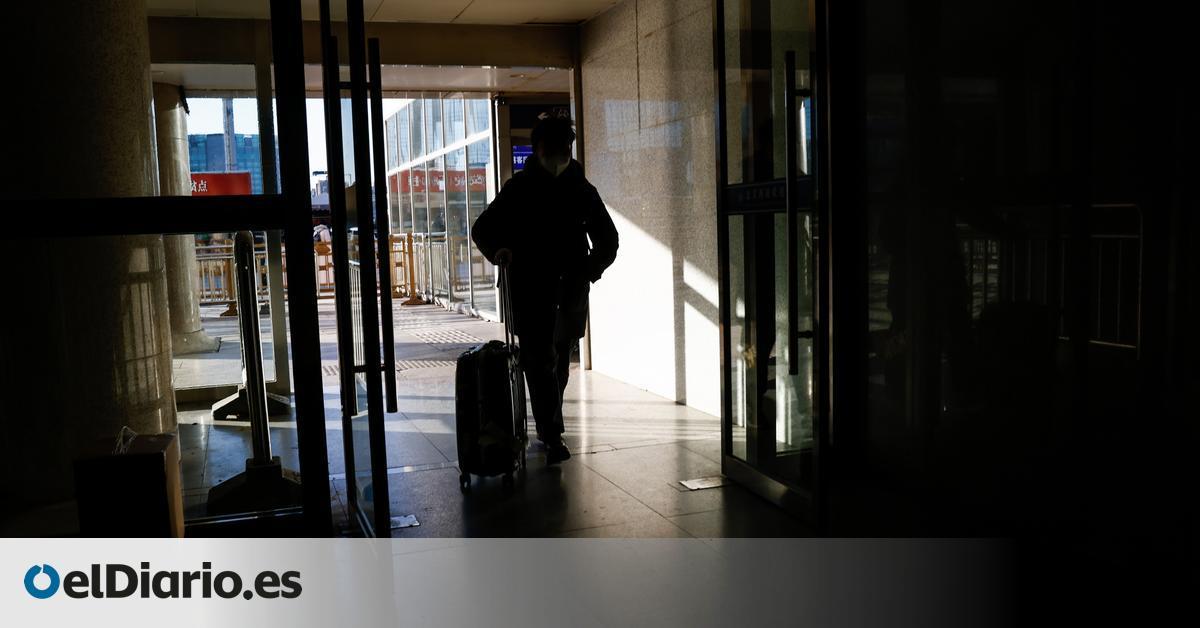 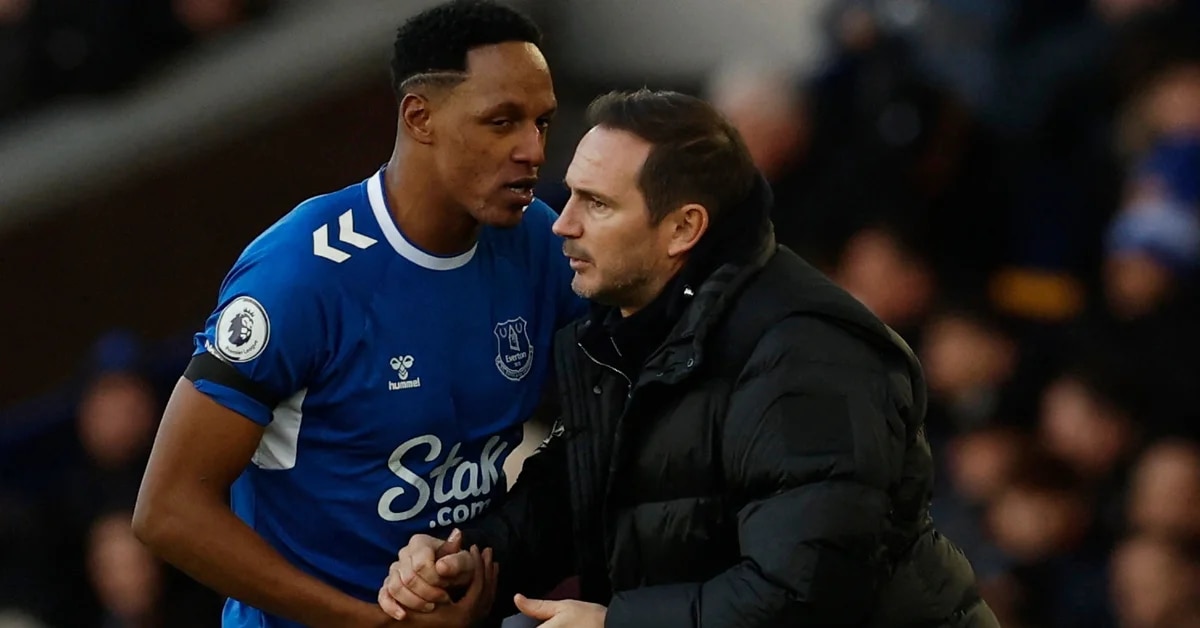 Yerry Mina was left without a coach at Everton, Frank Lampard is no longer going 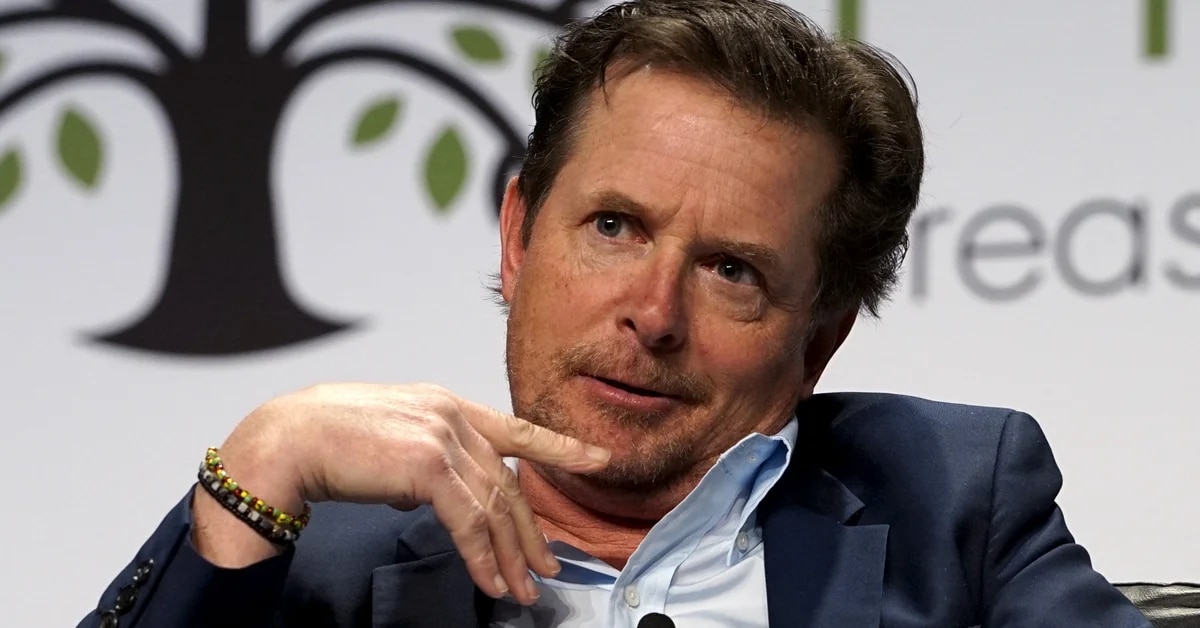 Depression, alcoholism and secrets: a documentary by Michael J. Fox revealed details of the actor from “Back to the Future” Assembly session from today; Beginning with the policy announcement, the budget is due on the 3rd of next month 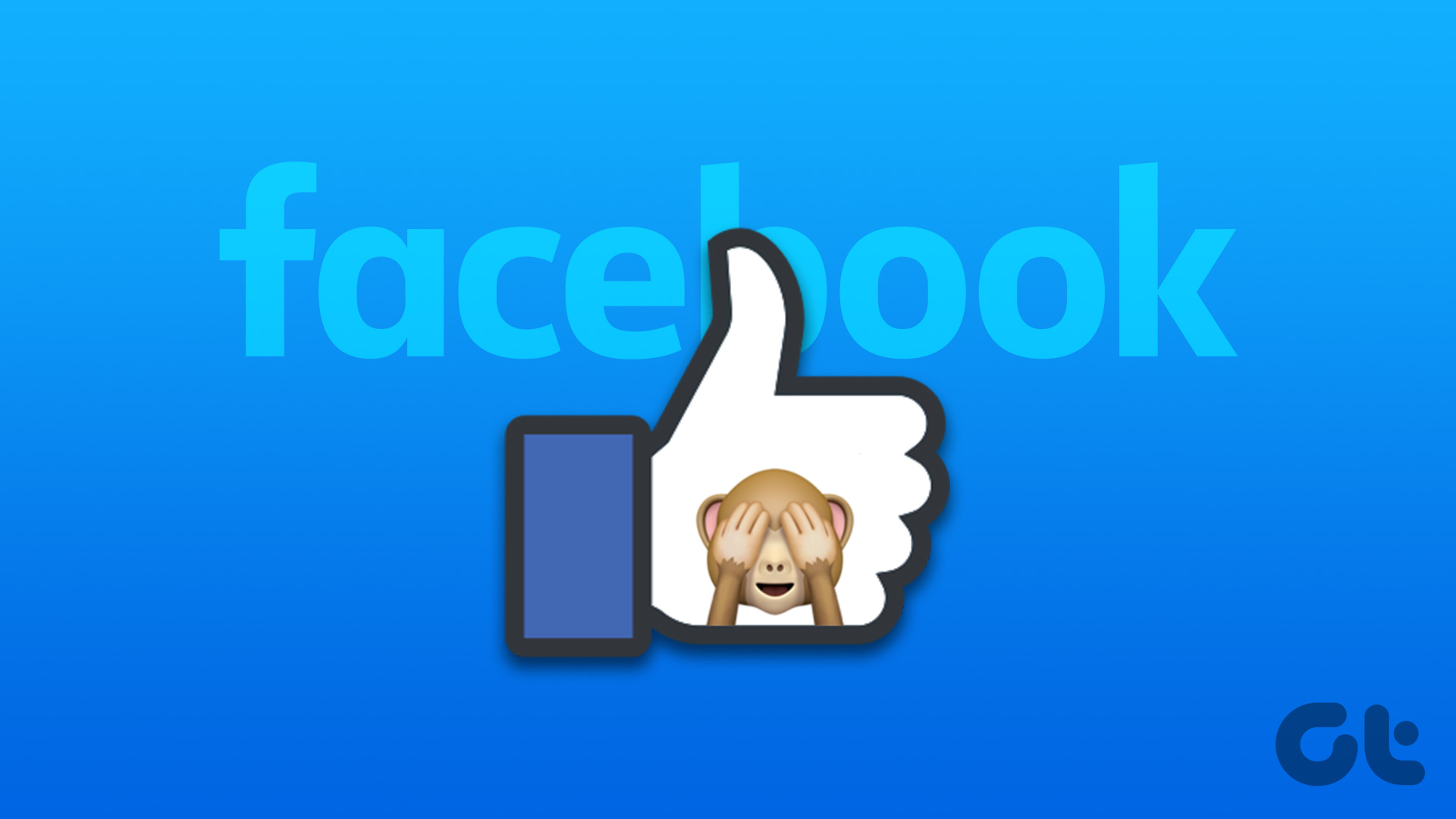 How to Hide Likes on Facebook on Web Browser and Mobile 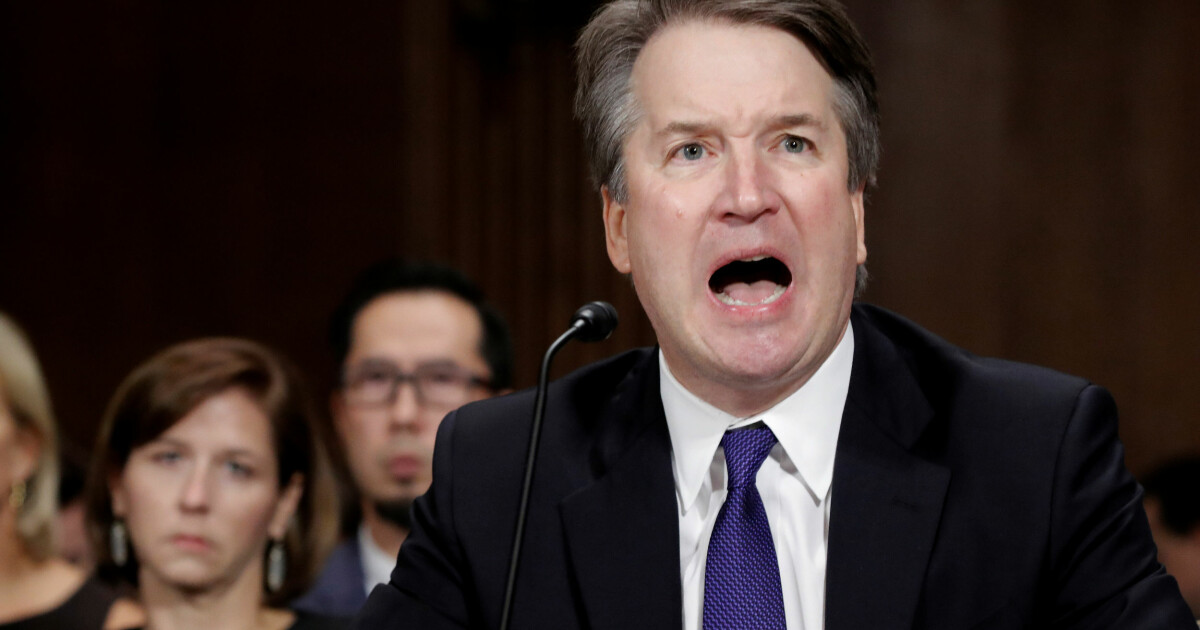