Motivation for young representatives. They were escorted to Helsinki by golden boys from Gothenburg

Home » Sports » Motivation for young representatives. They were escorted to Helsinki by golden boys from Gothenburg 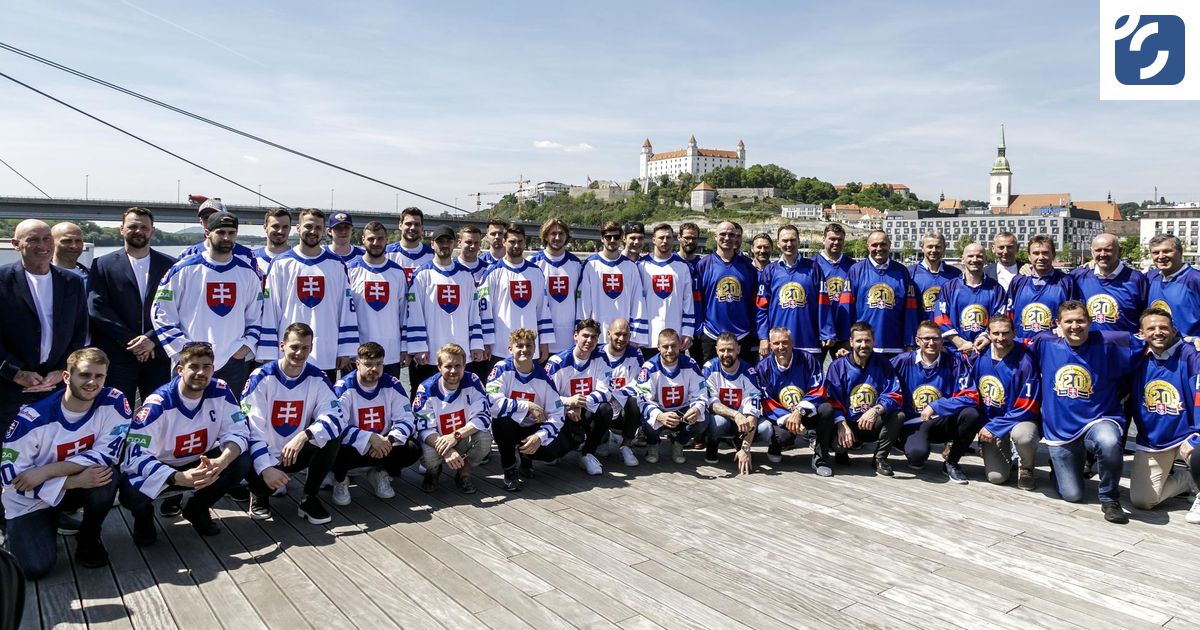 
The Slovak national hockey team took the course for the world championship on Wednesday. Coach Craig Ramsay’s current staff has been escorted to Finland by members of the previous 20 years ago, who have so far been the only ones to have won the title of world champion. On the solemn occasion, both teams met in Bratislava on Tyršovo nábreží, with most of the golden generation coming.

PHOTO: See images from the meeting of world champions with our representatives >>

Just on Wednesday, 20 years have passed since winning the world title in Gothenburg, Sweden. On this occasion, the management of the national team organized a joint meeting and in this way wanted to motivate Slovakia’s youngest expedition to the World Cup in the era of Slovak independence with an average age of 24.44 years.

“Coincidentally, it is a coincidence that we are leaving for the World Cup today and we are celebrating the 20th anniversary of the title today. We have decided to take this opportunity to connect the two teams.” said for TASR captain of the world champions from Gothenburg Miroslav Satan, who will not be missing at the World Cup even now.

Of course, already in the position of general manager of the national team and president of the Slovak Ice Hockey Association. “The mood before departure is good. The goals are, as every year, to advance to the quarterfinals. Last year we succeeded after eight years. I believe we will repeat it now. Although the team is younger than last year, I believe that the tournament will succeed and we will discover a hill of new names that the Slovak hockey fan does not know yet, “ wished Satan, who had regained his confidence two days ago at the SZĽH election congress and will be at the head of the union for another four years.

WE GOT ANY BEER 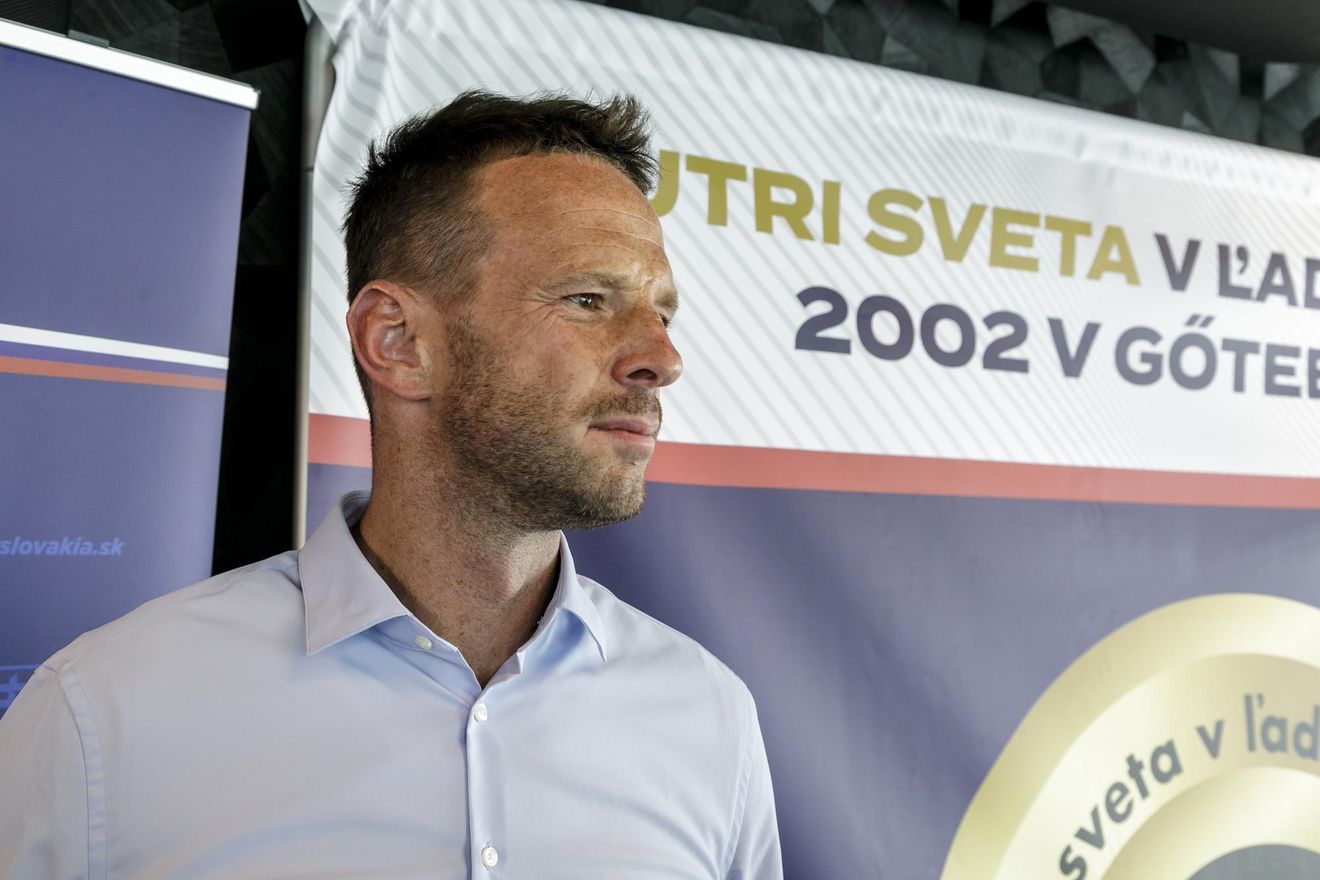 
Defenders Ľubomír Višňovský and Richard Lintner, who have visited the city and stadiums in recent days, have fresh memories of Gothenburg. “We were reminded of this success. We ran a stadium, a hotel, we went to Karlstad, where we played a quarter-final duel against Canada. Interestingly, in the cabin in Gothenburg, where we were then as a team of Slovakia, nothing has changed. there is still the same floor as 20 years ago, the same walls, cabinets, and the window we went through to the dressing room instead of the door is still there.

I told the general manager that they could renovate it at least once every ten years, and he said, “You know, when things work, we’d better not change.” It was funny, but all the more nostalgic when we entered that cabin, ” said Lintner and also revealed that he and “Višň” also had a bit of a commemoration of the championship celebrations: “I won’t lie, we had a beer and we also had dinner at a Czech restaurant, which we often went to.”

Slovakia won two of the four medals in Helsinki and Lintner believes that the tradition of successful performances in the Finnish capital could continue. “It was already a very young team at the Olympics and now nothing has changed. For exactly the same reason, I don’t think there’s a reason not to have high expectations and not to believe that our boys will advance from the group. The system, the machine, “Kicks that have been kicked for several years will not disrupt the line-up too much. Helsinki is traditionally a successful city for us, so I would only beg the guys not to break the tradition we have there.” he said.

NO NEED TO LIVE IN THE PAST 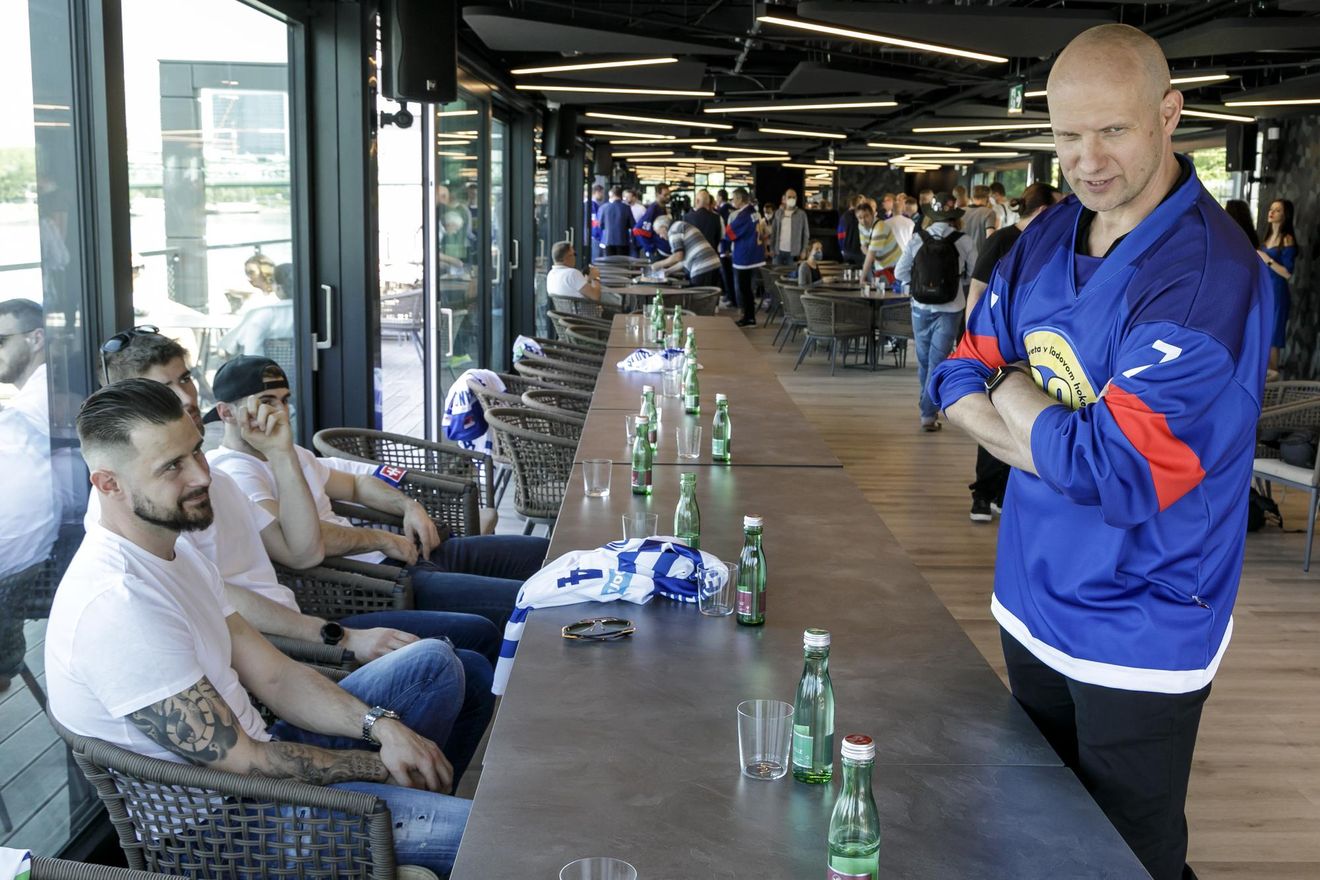 
Both gold defenders are the inspiration for one of the youngest in the current selection. Eighteen-year-old Simon Nemec also believes that the national team in Helsinki will not disappoint. “We always remember the videos from the golden championship somehow, it was a great success and I believe that we will imitate it someday. Ľubo Višňovský was an extra class among the defenders, as well as Rišo Lintner. From my point of view, these are the two I would deal with. Our team can shoot too and we all believe we can make some success, but I’m going to the tournament with humility and we’ll see how it turns out, I don’t have the nerves, we want to enjoy it and make some success for Slovakia , “ he said.

The success of the golden generation is also an inspiration for another young man, Juraj Slafkovsky: “Yes, but as I said, there is no need to live in the past. It’s nice that we’ve had such success, but it’s been 20 years and we need to look at the present and what’s next. That’s most important.” he said.

He started at the elite world championship just like the German last year, in February he shone at the Olympic Games in Beijing, where he helped Slovakia to win historical bronze medals with seven goals. At the age of 17, he also became the most productive hockey player, the best scorer and the most useful player of the Olympic tournament (MVP).

He will go to Finland at the World Championships as an adult and realizes that his performances can also help him in the subsequent NHL draft. The 18-year-old winger has a good chance of becoming the highest drafted Slovak hockey player in history. The record is held by Marián Gáborík, whom Minnesota chose from third place in 2000. So far, however, he is not dealing too much with this and is focusing on performances at the World Championships.

“I didn’t watch the draft lottery until the morning. It doesn’t matter who chooses it, what matters is what chance the draft players end up. It looks good on paper that I’m the first player in Europe, but I don’t deal with it until someone draws me. the team I would like, ” he added. 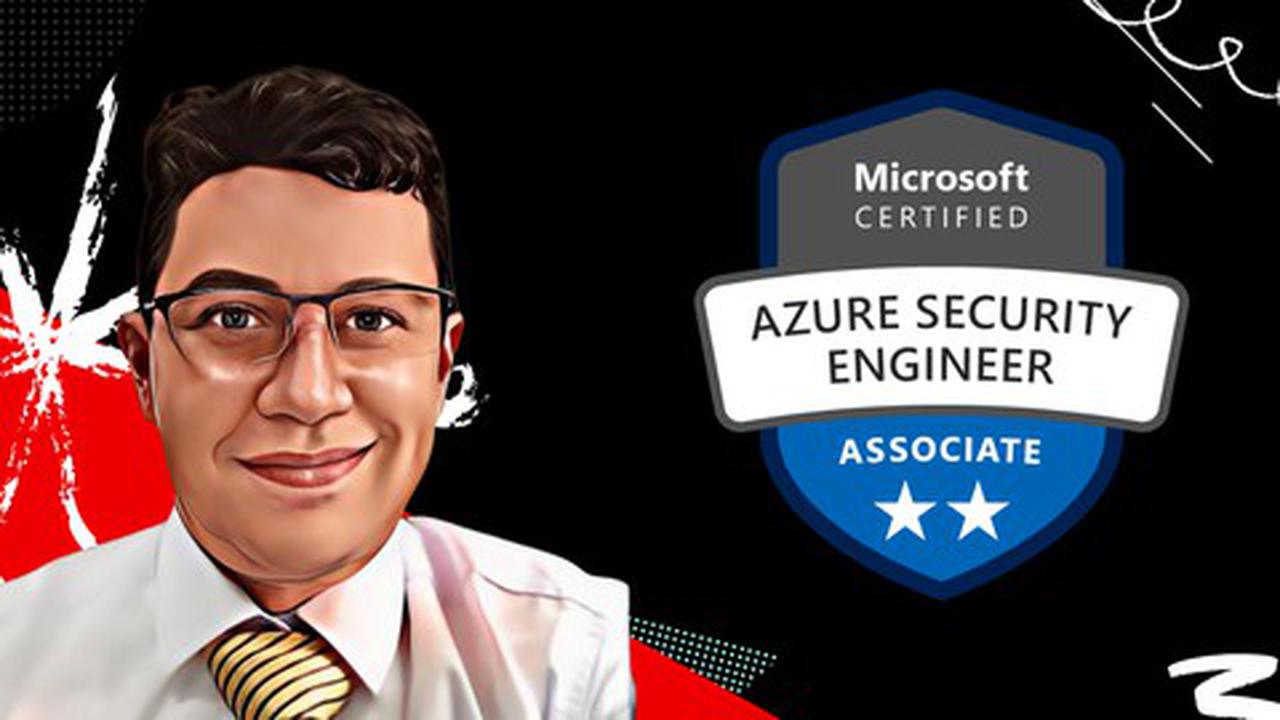