Motorcyclist collided with his car 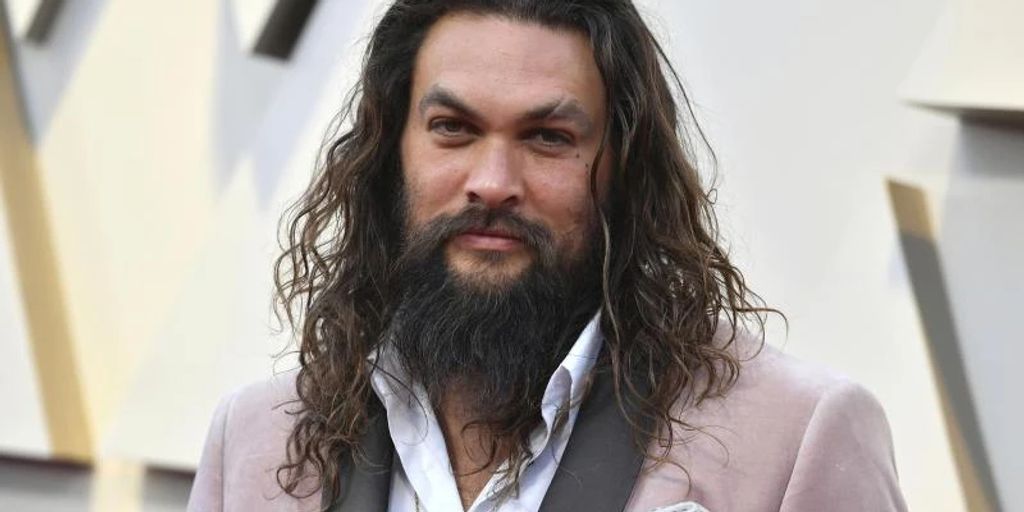 Moment of shock for Jason Momoa: A motorcyclist left the road at the weekend and collided with the Hollywood star’s car.

Hollywood star Jason Momoa (42) was involved in a motorcycle accident on Sunday. This is reported, among other things, by “cbsnews.com”, citing the California Highway Patrol (CHP).

The police department said the accident happened in Calabasas on Sunday morning. According to the celebrity portal “TMZ”, the motorcyclist got on the wrong lane on a winding road and collided with Momoa.