Motorists drive towards the police officer / pursuit ends with an accident

A 30-year-old driver was to be checked by the police on Gräfenhäuser Strasse late on Tuesday evening (July 26), shortly before midnight. However, the charioteer ignored the stop sign of a 24-year-old police officer at the checkpoint and drove towards the law enforcement officer. The 24-year-old saved himself by jumping to the side.

During the subsequent flight from the police, a traffic accident occurred a little later near Weiterstadt, in the area where Landesstraße 3113/Arheilger Straße crossed. Both the 30-year-old and the patrol car behind him first ran over a traffic island there and then came to a standstill in the adjacent wooded area. The two vehicles suffered total damage of around 25,000 euros. The 30-year-old and the two police officers were slightly injured.

The 30-year-old man then had to undergo a blood test because he was suspected of having previously consumed alcohol and drugs. He is now facing criminal proceedings for endangering road traffic. 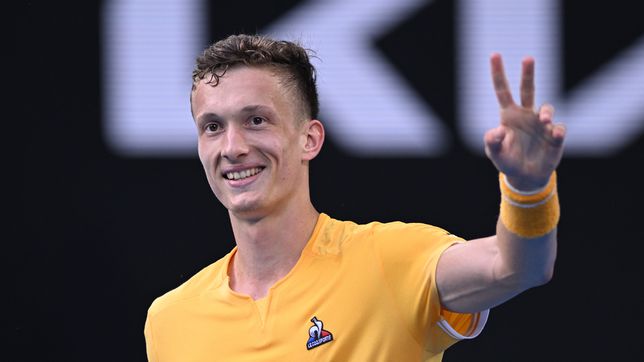 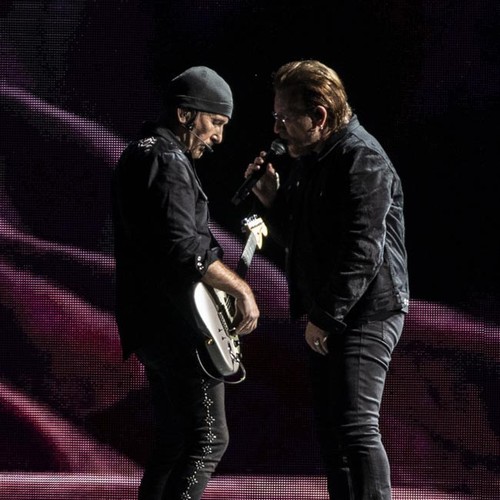 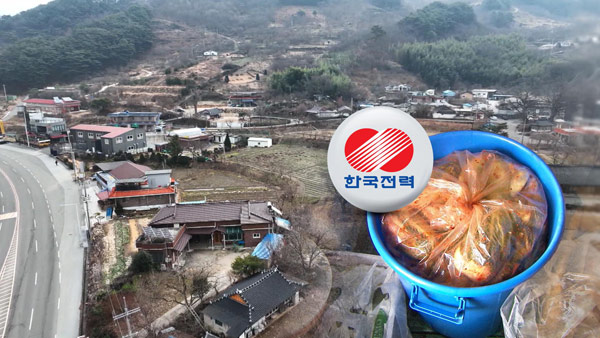 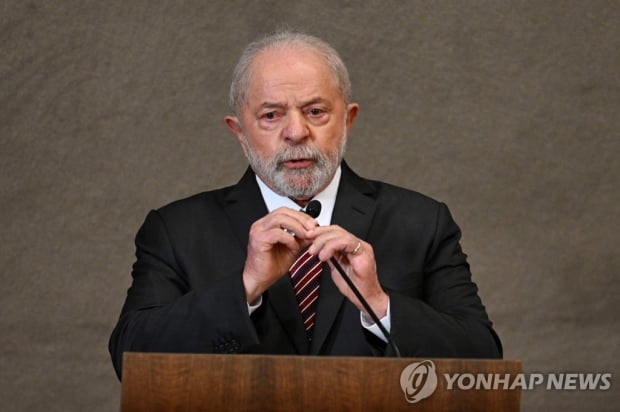 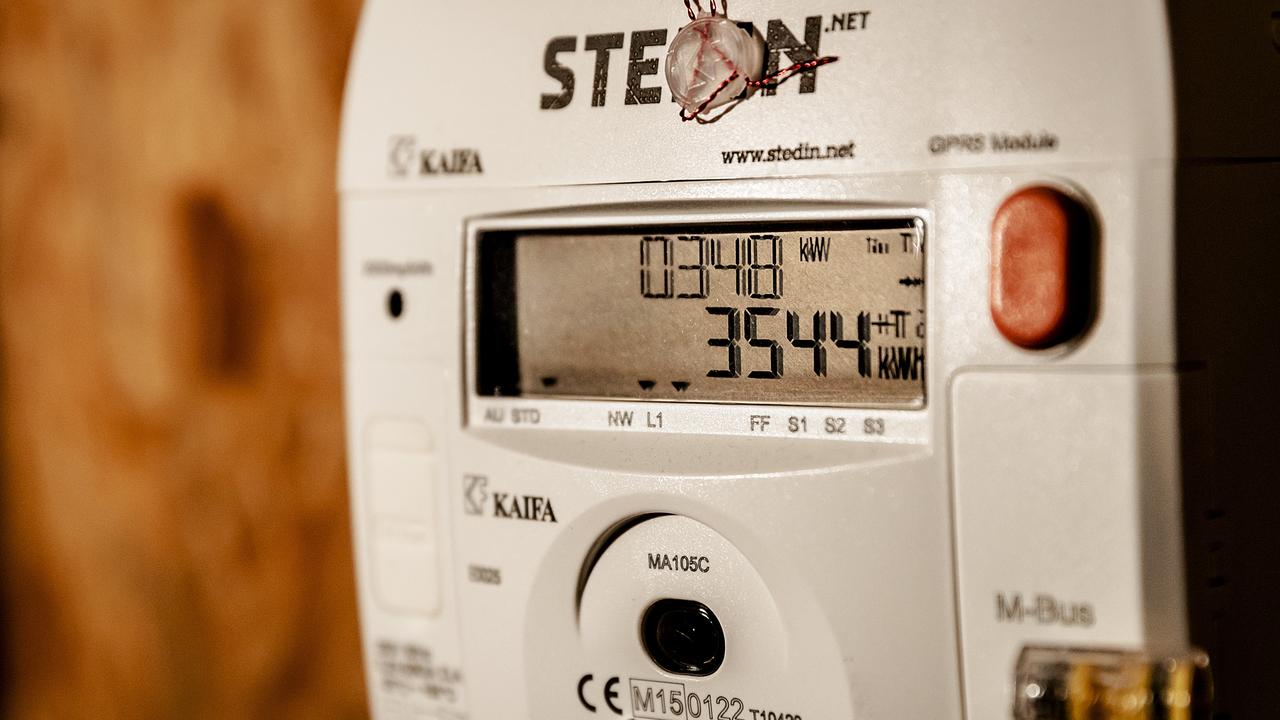 Energy at market prices? That is not always as beneficial as it seems | climate 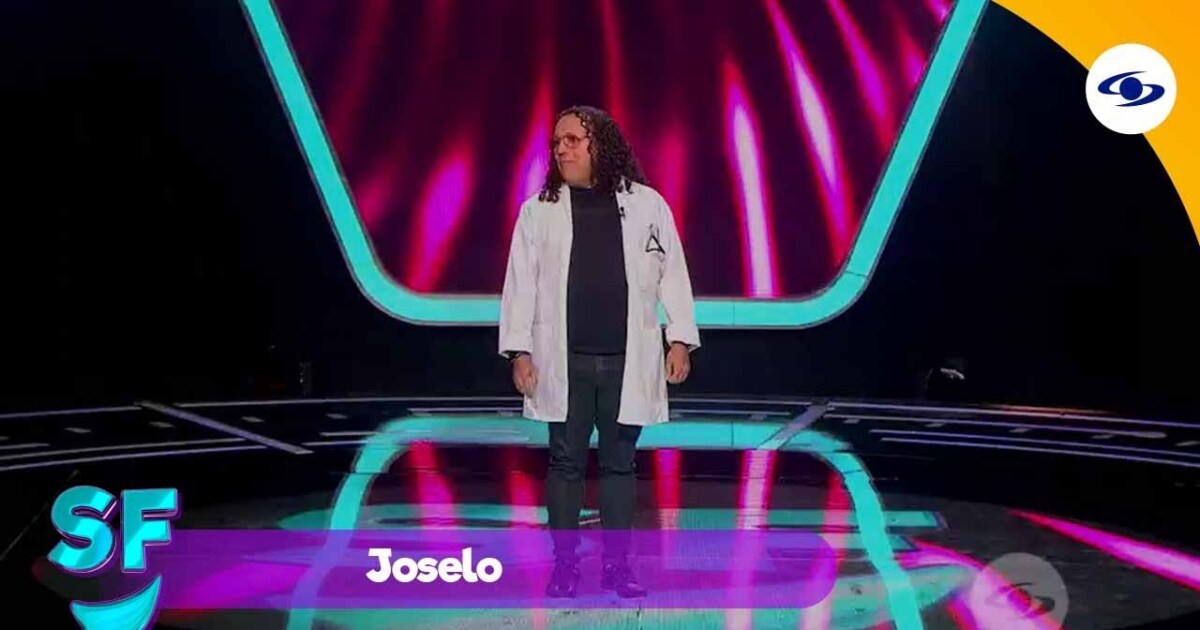 You did not know? Joselo told the program that he studied Medicine at a distance