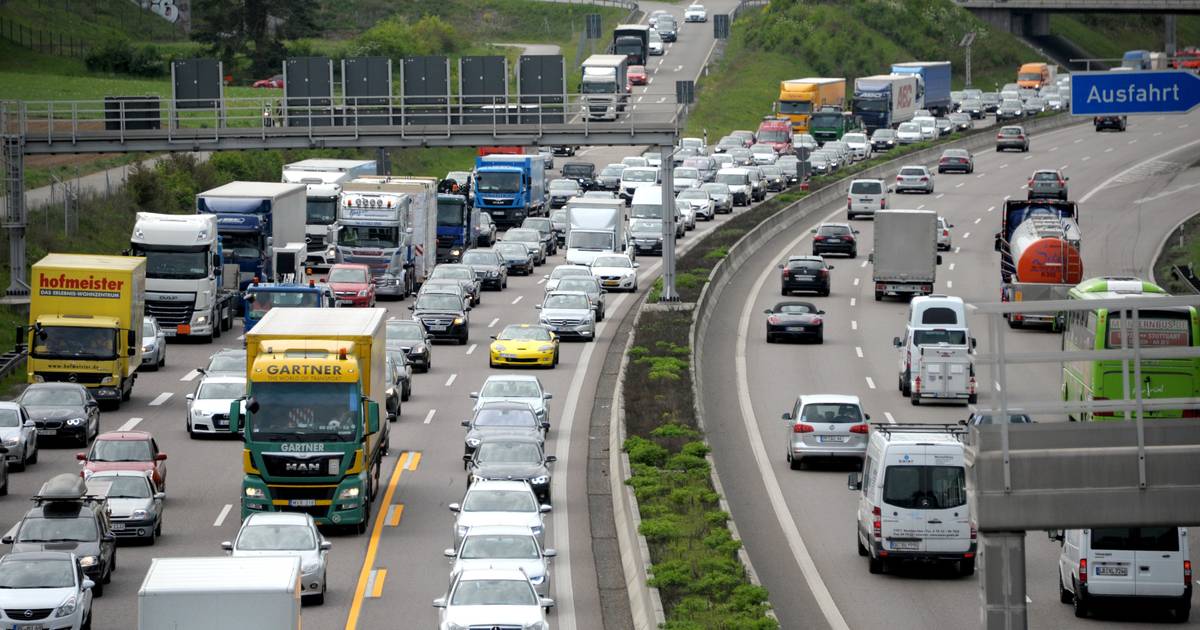 Berlin/Munich The coming weekend will be full on the autobahns: several federal states and neighboring states of Germany are starting their school holidays. Which travel times should be avoided, which routes are particularly affected and which special features have to be observed.

High risk of traffic jams, crowds and long queues of cars: according to the ADAC and Auto Club Europa (ACE), everyone who wants to be on the motorways next weekend (July 8th to 10th) must expect this. The school holidays are beginning in other federal states such as Hamburg, Berlin and Brandenburg as well as in France and in parts of the Netherlands and Austria. In addition, there are all those who leave independently of the holiday periods.

According to the car clubs, the travelers mainly burden the routes to the south and south-east. But many people also program the coasts of the Baltic and North Seas as destinations in their navigation system. The home travel routes could also be well filled, because in North Rhine-Westphalia, for example, the third week of vacation is already beginning.

Against congestion: Drive anti-cyclically as far as possible

It gets busiest on Friday afternoon, Saturday morning and Sunday afternoon. The best thing to do is avoid driving on weekends with traffic jams and go on vacation anti-cyclically, for example on a Monday, Tuesday or Wednesday. Where there is no alternative to Saturday as the day of arrival, longer journeys should start as early as possible in the morning. With a short journey you can start on Saturday afternoon or Sunday.

Friday: Commuter traffic jams can be expected from midday, especially in southern and central Germany and around Hamburg and Berlin. The ACE forecasts that travel will start nationwide. The busiest times are between 12:00 p.m. and 7:00 p.m.

Saturday: The classic holiday routes to the south, west or to the coasts of the North and Baltic Seas are heavily loaded from the morning. Traffic is likely to be at its highest between 8:00 a.m. and 4:00 p.m. There is also a lot going on on the secondary routes.

The return routes are likely to be busiest from early noon to 6 p.m., according to the ACE. According to the ADAC, the additional truck holiday driving ban promises some relief. It is valid until the end of August every Saturday from 7 a.m. to 8 p.m.

Sunday: ACE expects a lot of excursion traffic on Sunday, especially when the weather is nice. This fills the secondary routes and the routes around the local recreation areas.

The holiday traffic on the motorways should be noticeable on Sunday from the morning. Peak travel times are between 10am and 2pm and 4pm and 8pm. Return traffic is likely to be heaviest between midday and early evening.

The car clubs consider traffic jams and delays to be possible at the weekend, especially in the metropolitan areas of Hamburg, Berlin, Rhine-Ruhr, Rhine-Main, Stuttgart, Munich, on the routes to the coasts and on the following routes – often in both directions:

Even on the classic holiday routes in Austria and Switzerland, the destinations, especially on the transit routes, often cannot be reached without traffic jams. In Austria, this applies to the Inntal, Tauern, Brenner, Rheintal, Karawanken and Ost autobahns as well as the Fernpass federal highway.

A special feature applies to transit traffic in the coming weekends in the Reutte area (Fernpass route), Kufstein (Inntal motorway) and in the greater Innsbruck area:

Between July 9th and September 11th, it is not permitted to drive on alternate routes between Saturday 7:00 a.m. and Sunday 7:00 p.m. The ACE informs that local traffic and travelers who are on vacation in the affected regions are exempt from the driving ban.

In Switzerland, the transit routes and especially the Gotthard route are also at risk of congestion. Block processing can also occur there. If the waiting time in front of the Gotthard tunnel is more than an hour, the alternative route (A 13) via the San Bernardino tunnel is worthwhile, advises the ACE. In addition, the car club names the routes St. Gallen – Zurich – Bern (A 1) and Basel – Zurich – Chur (A 3) as more heavily loaded.

When crossing borders, you should be prepared for waiting times due to controls. This also applies to the return journey. How long you currently have to wait at the border from Austria to Germany at the Walserberg (Salzburg – Bad Reichenhall), Kiefersfelden (Kufstein Süd – Kiefersfelden) and Suben (Ort i. Innkreis – Pocking) crossings can be seen at the Austrian infrastructure company Asfinag on-line. 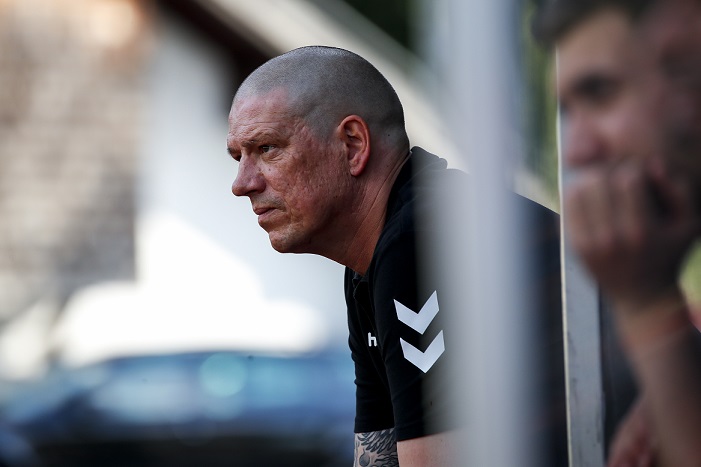 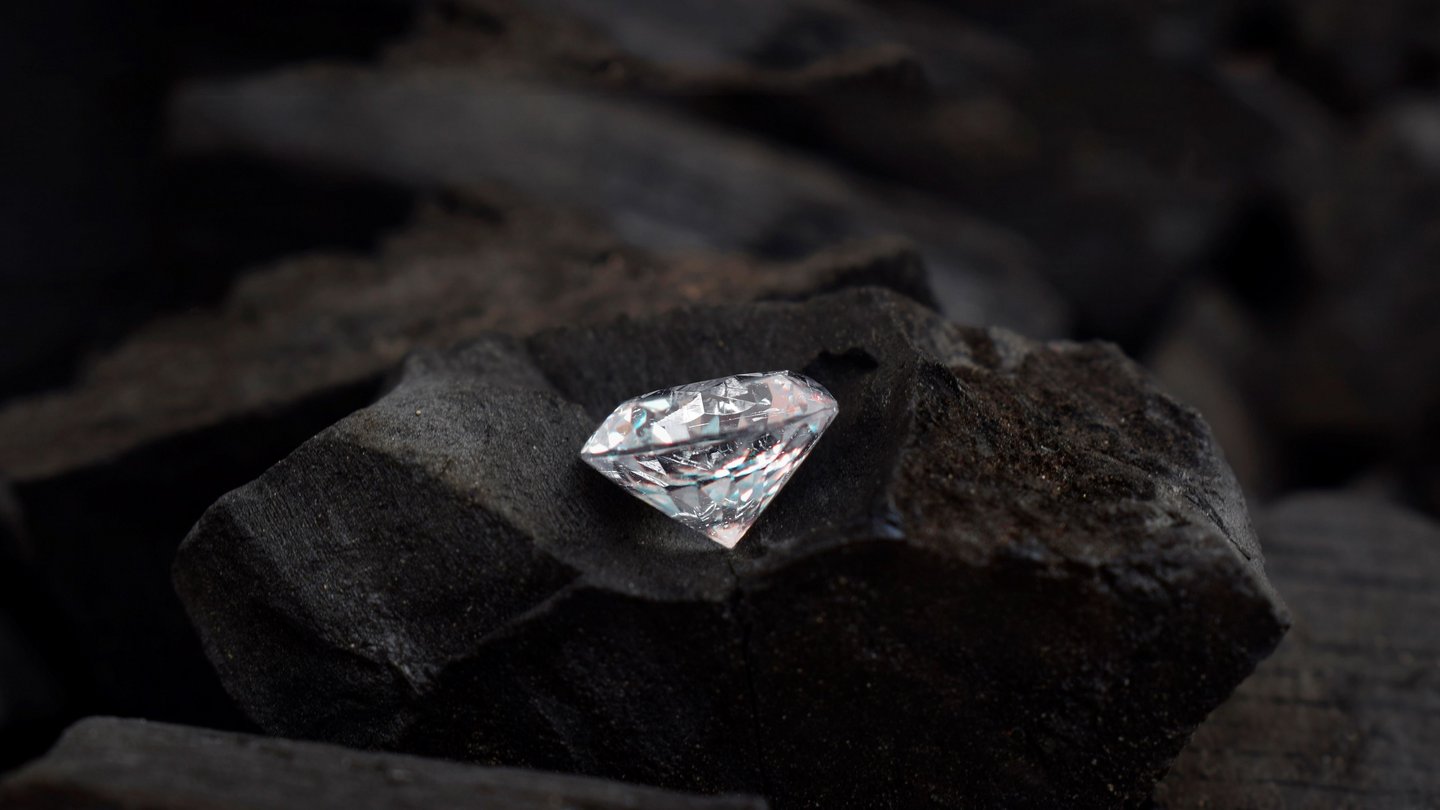 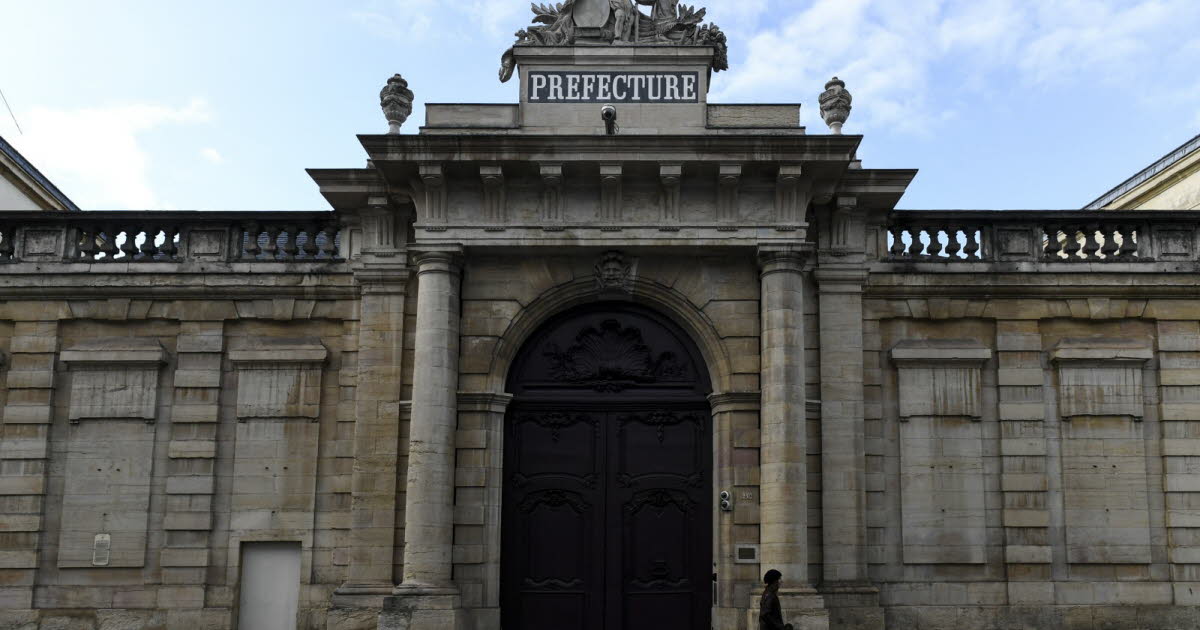