Movistar will premiere a miniseries about Boris Johnson in the fall

Movistar Plus+ has announced that next fall it will premiere the miniseries This Englandin which the actor Kenneth Branagh undergoes a total transformation to get into the skin of Prime Minister Boris Johnson whose term will end in October after announcing his resignation as leader of the British Conservative Party.

In principle, the production focuses on the turbulent first months of government, including the hardest moments of the coronavirus pandemic. We will have to wait to see if it reflects the controversial parties in Downing Street during the harshest confinement that have triggered his resignation, among other controversies.

This England is a six-episode Sky Original drama co-written and directed by Michael Winterbottom that immerses viewers in the corridors of power as Johnson (Branagh) grapples with Covid-19, Brexit and a personal and political life ravaged by the controversy.

An image of the shoot with the actress who plays his wife, Carrie Symonds. Events within the government are intertwined with various stories from around the country: experts and scientists who worked against the clock to understand the virus; doctors, nurses and nursing home workers who, on the front lines, did not rest to heroically contain and defeat the virus, and ordinary people whose lives were plunged into chaos.

Michael Winterbottom, known for being a master creator of dramas like the award-winning Welcome to Sarajevo, An invincible heart y Road to Guantanamo, is behind this new production that describes a time when normal people came together where they had never come before; the leadership was deeply divisive and the nation grappled with the worst crisis in a generation.

“The first wave of the Covid-19 pandemic will be remembered forever. A time when the country came together to fight an invisible enemy. A time when people were more aware than ever of the importance of community. Our series weaves together countless true stories, from Boris Johnson to people on the front lines, the efforts of scientists, doctors, nursing home workers and lawmakers who fought to protect us from the virus.”

The cast is completed by Ophelia Lovibond (Guardians of the Galaxy) as Carrie Symonds, Johnson’s wife; Simon Paisley Day in the role of Dominic Cummings; Andrew Buchan (The Crown) as former Minister of Health Matt Hancock; and James Corrigan (this is going to hurt) like the political strategist Isaac Levido, among others. 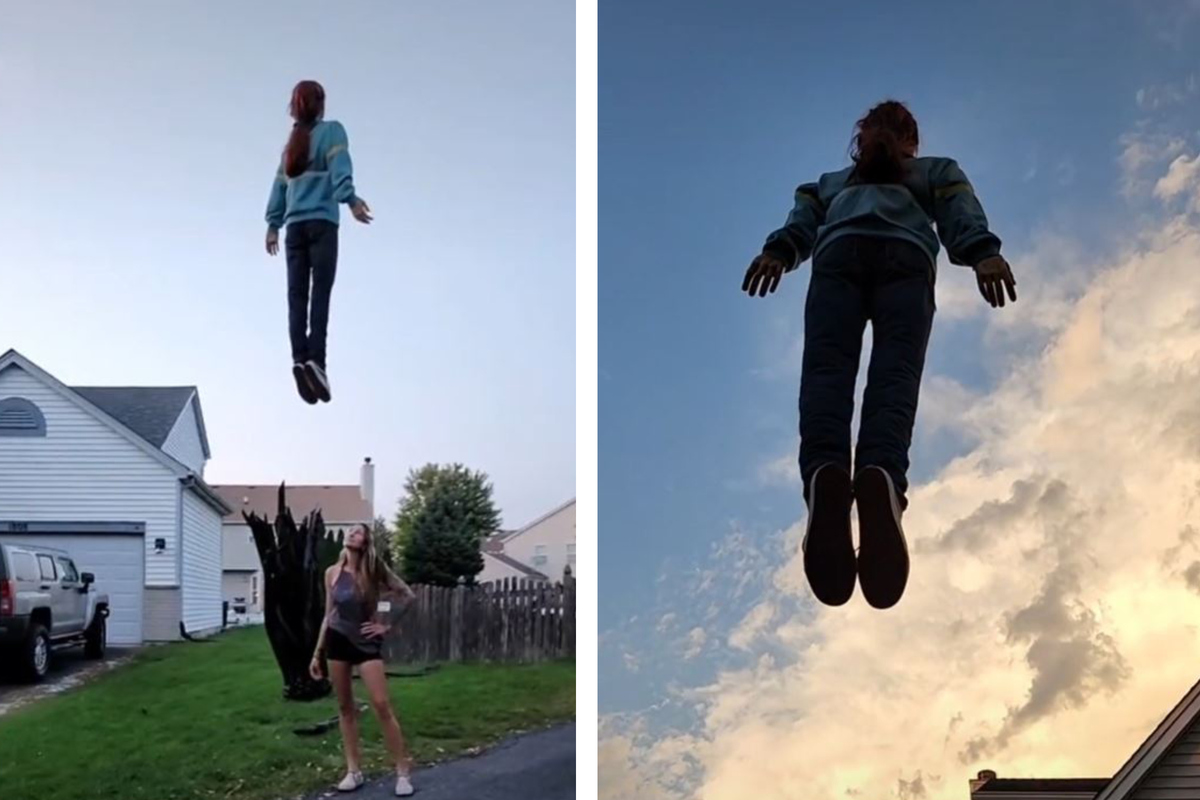 Stranger Things fans will stun millions with this “Halloween decoration”. 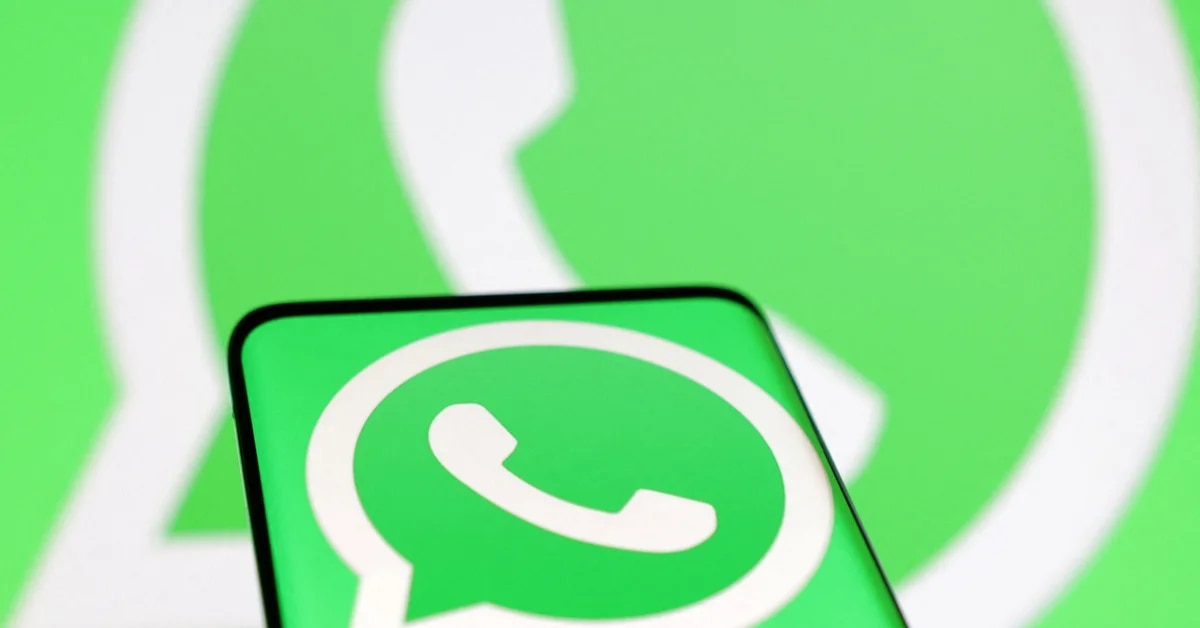 This is how WhatsApp surveys will work 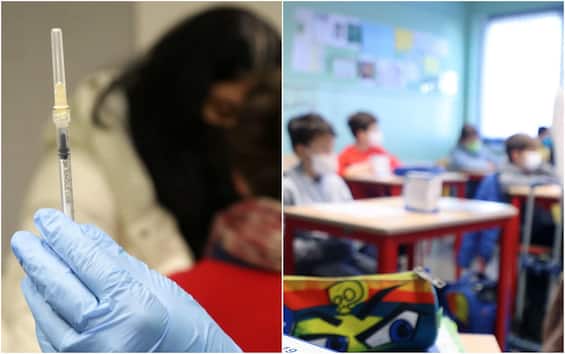 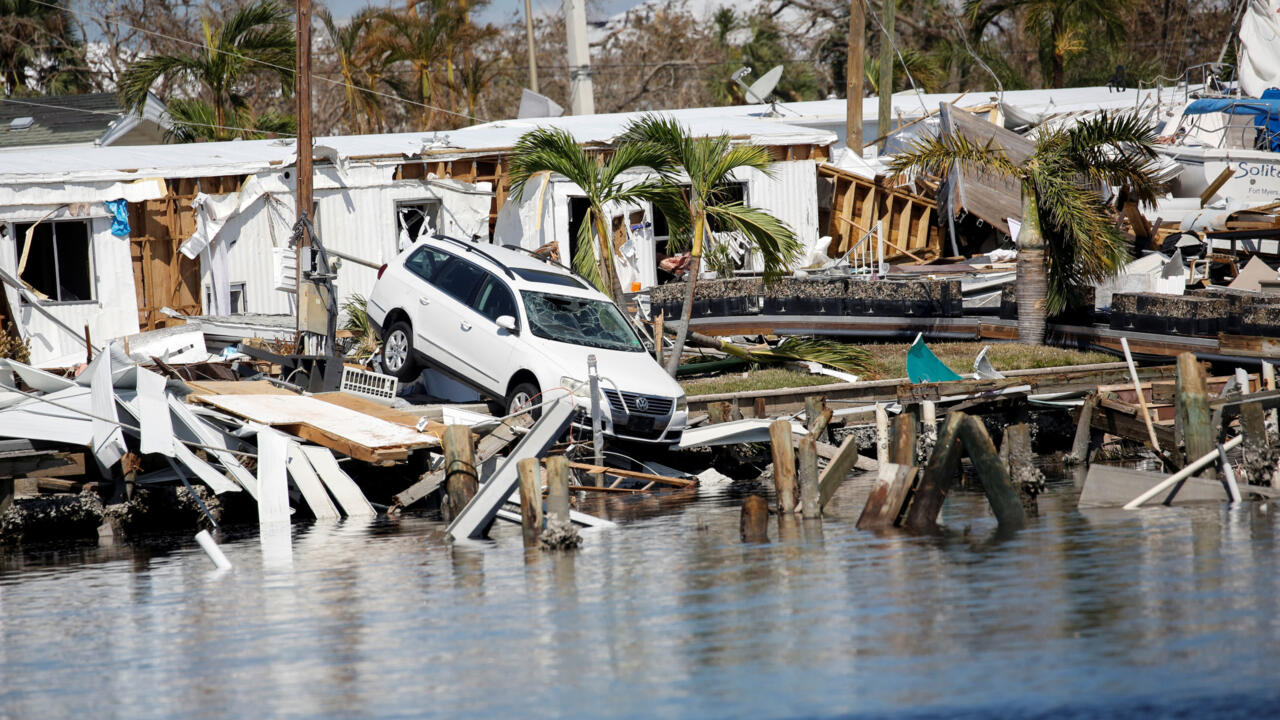