The free-to-play melee combat game featuring characters owned by Warner Bros., Multiversus, has attracted a good number of players while the game is still in Beta stage.

Multiversus still hasn’t left its Beta phase, but that’s not stopping the Super Smash Bros-influenced game from attracting an impressive number of players. Over 10 million players have already tried the game in just two weeks. The fact that it is free to play must help its popularity.

The game features several iconic characters from Warner Bros. in an ultimate fight on an arena. Even during Closed Beta, Multiversus quickly became the most played fighting game on Steam. Its peak saw nearly 150,000 players logged in at once, and that’s on Steam alone. The game is also available on PlayStation, Xbox, the Epic Games Store and allows cross-play.

Multiversus is the first game from his studio, Player First Games, a very glorious start for this one. The studio is, however, filled with people who have a lot of experience in the gaming industry, making this monster success a little less surprising. Player First Games was founded by former Riot Games employees Tony Huynh and Chris White. Ironically, Riot Games is currently working on a free fighting game, Project L. The competition will therefore be quite strong if the trend continues on the Multiversus side.

The first season of Multiversus

For the future of Multiversus, the first season of the game will see new characters appear, like Rick and Morty for example. However, it has been postponed until an as yet undetermined date. The first season will also bring a new arcade mode and a competitive mode. 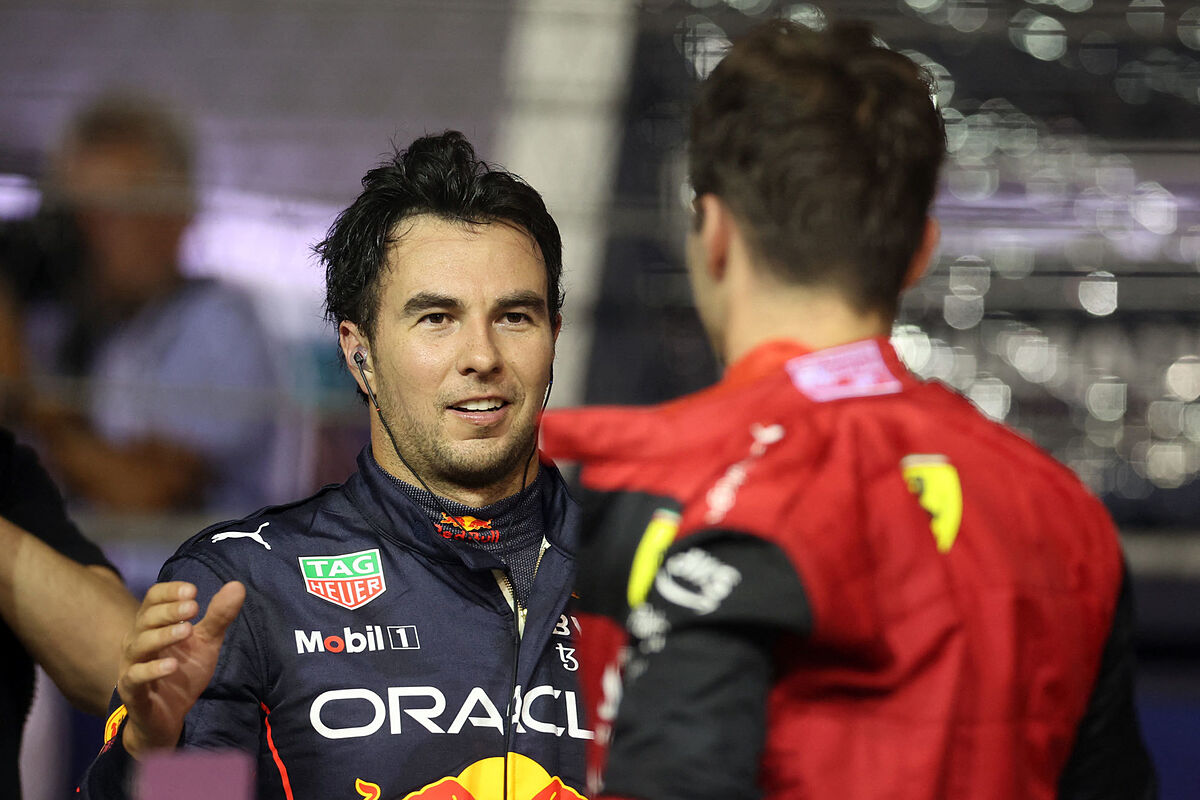 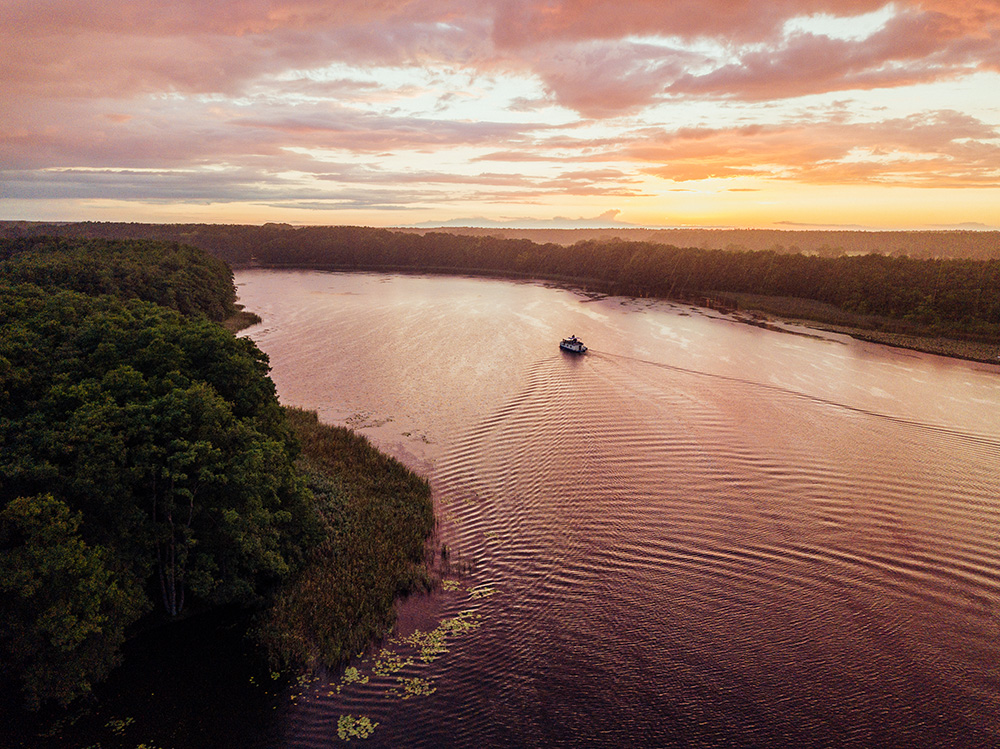 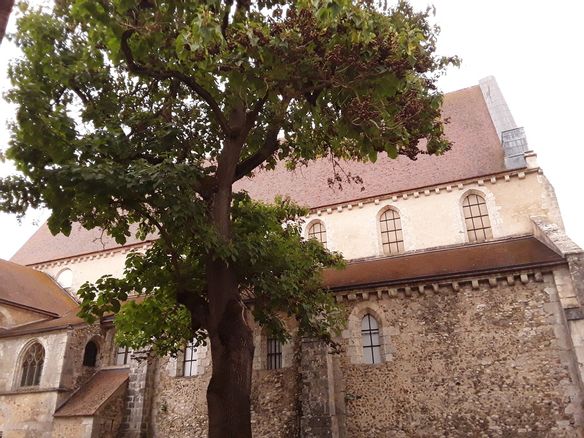