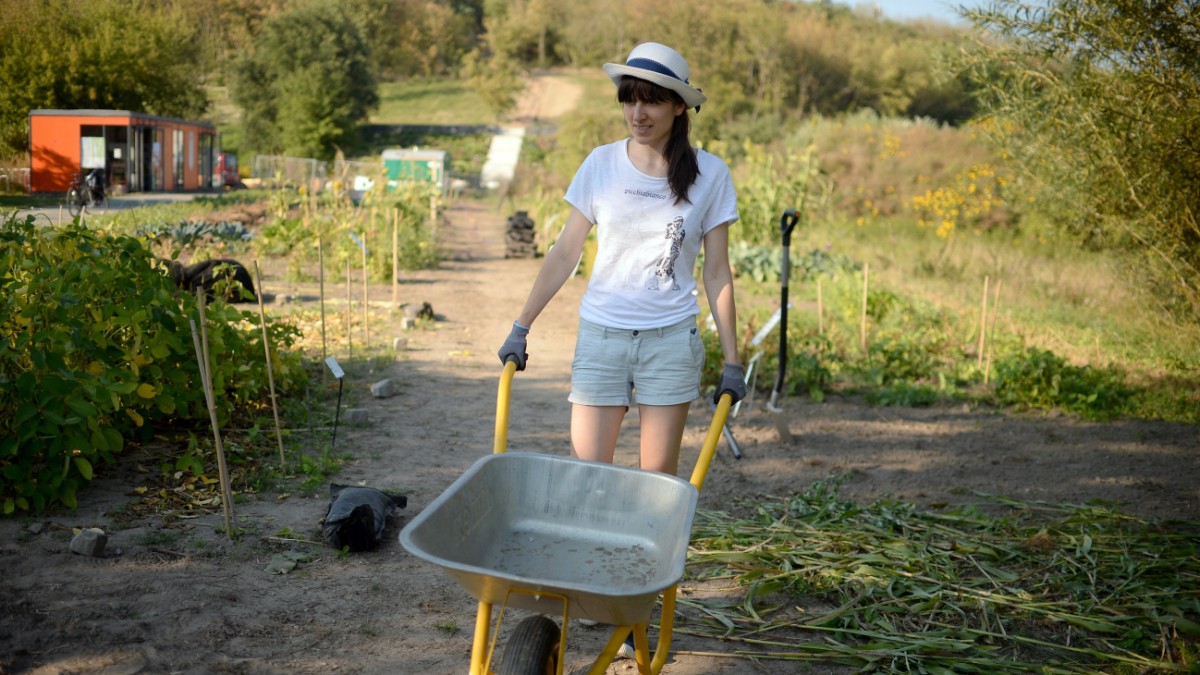 Just ten days ago, City School Board member Florian Kraus presented Munich’s ideas for education for sustainable development (BNE): Around 400 measures that should be implemented in several areas, for example in schools, in early childhood education, in leisure facilities and also in the adult education. But that’s probably not going to happen after all – the city council decided in its general assembly not to release the requested funds of 2.5 million euros. And that despite the fact that Munich is one of the model municipalities of the nationwide ESD competence center.

More than 200 employees from two departments and civil society worked on the concept for two years alongside their actual work. In November 2018, the city council commissioned the departments for education and sport and the department for climate and environmental protection to create an ESD concept for Munich. It is regrettable that the city’s current financial situation does not allow the first catalog of measures to be included in the budget planning in their entirety, said the Greens parliamentary group leader, Mona Fuchs. “However, we are determined to provide funds in the course of the further budget deliberations until the decision in December, so that as much as possible can be realized.”

Representatives of independent organizations and civil society also worked on the concept, and they are now disappointed: “It came as a great surprise to all of us,” says Raphael Thalhammer from the North South Forum in Munich. “When you see the time, work and expertise that went into it – to think of it as zero is a slap in the face.” The transformation to sustainable urban development will not take place without ESD, says Stephanie Weigel from Greenpeace. “By setting the course for the 2023 budget, Munich is torpedoing its own claim of being a pioneer in education for sustainable development in and outside of school.”

Even children should learn with ESD how to change the world and acquire skills to be able to deal with crises in a creative way, says Martin Göb-Fuchsberger from the Munich Teachers’ Association, who also worked on the concept. Reducing the ESD in times of crisis is the wrong way to go.

Stefan Jagel from the Left Group is also critical of the city council’s decision. “You can’t advance climate protection in the city if you don’t approve jobs and materials.”

Just because certain things were not approved by the treasurer in the key data decision, does not mean that they are not funded, says Julia Schmitt-Thiel, environmental policy spokeswoman for the SPD/Volt parliamentary group. “ESD, zero waste and city climate adaptation measures are high on our list of priorities.” The decision on education for sustainable development in October will be dealt with in detail and financing will be discussed.

In the RBS they would have been happy about a different decision at this early point in time, said city school board member Florian Kraus on Friday. “However, I am convinced that the city council has the foresight to invest in education, especially in the current crisis situation, with which we as a city society can position ourselves more resiliently for such future challenges.” The projects already running would be implemented as well as possible with the available funds. In order to implement new central measures, however, funds are definitely needed. And also for projects to be implemented by partners from civil society.

Not all measures in the action plan cost money. However, Raphael Thalhammer calls it a “fatal political signal” if only what is implemented does not cost anything. And many things are connected, says Steffi Kreuzinger, educational director of Ökoprojekt Mobilspiel. She worked in the school working group on the ESD Vision 2030, one of the first measures would now be to create guidelines for schools. “It’s not expensive and it would be good to have this guide. But it takes resources to implement it.” The actors from civil society now want to seek talks with the city council. 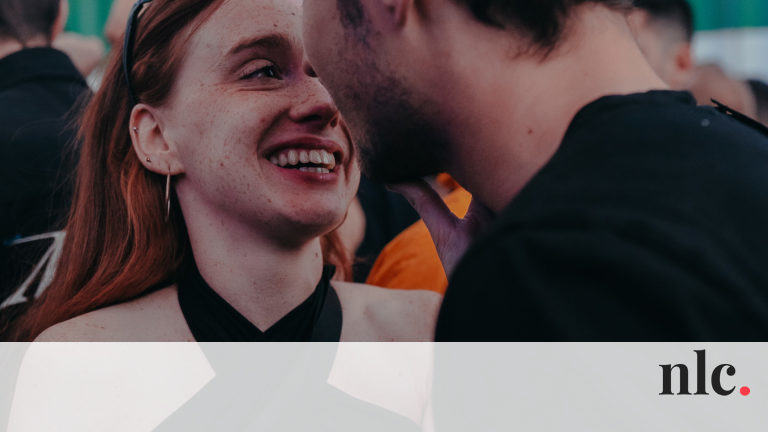 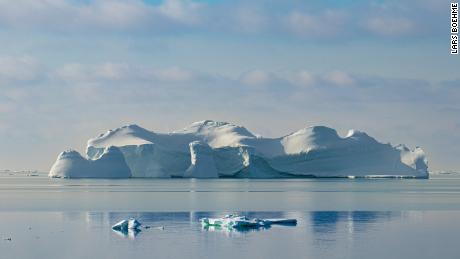 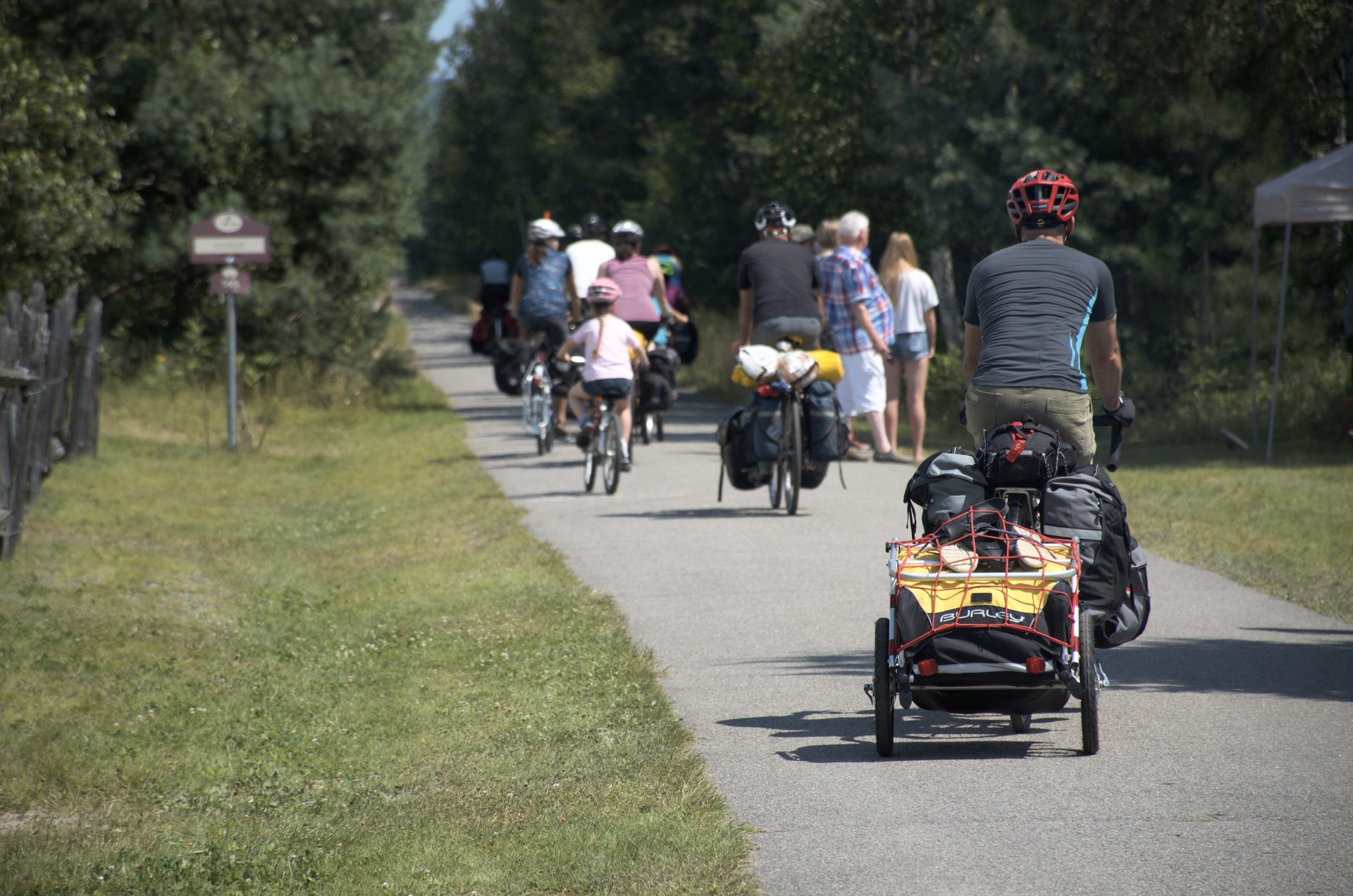 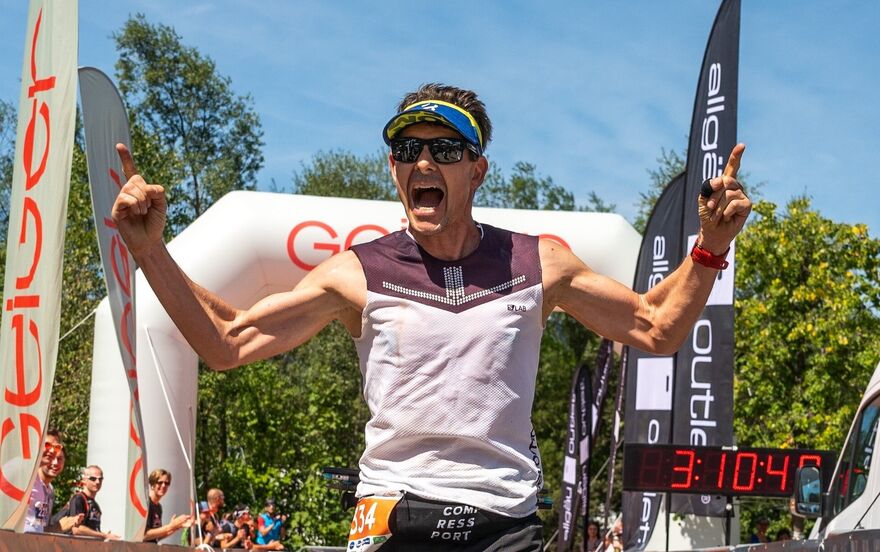 Freiburg: Control of the federal police in the long-distance train – 24-year-old wanted man arrested in Freiburg