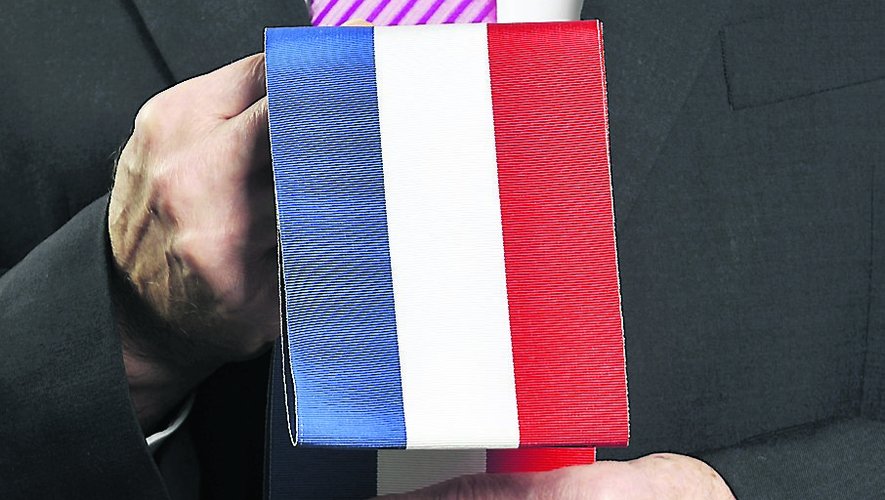 The municipal councils elected in full in the first round of municipal elections, on March 15, take office from Saturday onwards to elect mayors and deputies under improved sanitary conditions.

The municipal councils elected in full in the first round of municipal elections, on March 15, take office from Saturday onwards to elect mayors and deputies under improved sanitary conditions. Exceptional situation, it took two months to set up the new teams, against five days usually after their election, due to health crisis. The mandate of outgoing mayors therefore had to be extended. Between this Saturday and next Thursday, May 28, “30,000 of the 35,000 French municipalities will have a municipal council installed and a mayor and deputies elected under normal conditions,” welcomed the Prime Minister. Elected officials in the first round were pawing to take office, while others, beaten or who had not represented themselves, were mobilized during the entire period of confinement. And in some municipalities, the cohabitation between elected and beaten people has created tensions.

The installation of the executives concerns 30,143 municipalities where the council was fully elected. Most (95%) have less than 30 elected officials. The Scientific Council, however, recommended strict rules. By way of derogation, the municipal councils may be held in another place than usual, including outside the municipality, to allow respect for distances. Outgoing mayors may decide to go in camera and the quorum rules have been adjusted to limit the number of people present.

But the municipal elections are not over and there remains the second round, which will be organized on Sunday June 28 with, again, strict health safety conditions, starting with the wearing of the mandatory mask for all voters.

“Tie break” for the second round?

But with the day of the vote many candidates worry about the electoral campaign of the second round, which will be very complicated to conduct since it is out of the question to organize meetings, to go to the markets or canvassing at home…

Senators leader LREM François Patriat said yesterday he feared “a break in equality” between candidates. “I understand the government’s decision to settle the municipal episode […], I can also hear the desire to be able to relaunch intermunicipalities in order to relaunch the economy, “declared Mr. Patriat on Europe 1.” But despite everything I question the sincerity of this election “.” We are told that we will be able to vote, but I think there will be a break in equality between the candidates […]”, he continued.” Breach of equality “between non-outgoing candidates and outgoing mayors” who campaigned with masks, with tests, in schools, in canteens, in nursing homes […] that we have seen on television, in the press, and who are de facto in a position of strength completely unbalanced compared to their challengers, “developed the senator of Côte-d’Or. In addition, s ‘there was a “resumption” of the epidemic, “the responsibility would fall entirely on the head of state, which I do not wish”, argued François Patriat again, recalling that he was himself in favor of “postpone the elections, to redo two rounds”, at least for the big cities.

Gérald Darmanin was elected mayor of Tourcoing (North) on Saturday, a function he intends to combine, at least for a time, with his ministerial portfolio with, according to several concordant sources, the blessing of the Macron-Philippe duo. Exit therefore the jurisprudence established by Lionel Jospin in 1997 which wants that a minister cannot direct a local executive. Certainly, this is an unwritten rule but Prime Minister Edouard Philippe made it his own by hammering in September 2019: “each minister can be a candidate” for the municipal elections but “when one is a minister, one cannot cumulate with the head of a local executive. ” Aged 37, the Minister of Action and Public Accounts – whose list had won hands down in the first round, on March 15, with 60.9% of the vote against a record of abstention (74, 6%) – was elected without surprise mayor at the Saturday morning meeting of the municipal council of Tourcoing, the second largest city in the North, behind Lille, with its 100,000 inhabitants.