Municipalities go to their knees – and protest in Berlin

Rhine-Ruhr / Berlin / Voerde / Mönchengladbach / Bottrop / Recklinghausen / Bochum / Hattingen. Parties get a visit from the alliance “For the dignity of our cities”: Voerde’s city treasurer in Berlin is there – treasurer Michael Heck represented the city of Mönchengladbach

CDU / CSU, SPD, Greens, FDP and Left received a visit from a donkey and representatives from 70 cities and districts on Monday, October 11th. The donkey was larger than life on a wagon and carried huge sacks on its back that force it to its knees. The representatives of the municipalities symbolically presented the parties with a stone from the bag. On it is the writing: Germany needs competent municipalities for its future tasks. Recklinghausen is a founding member of this association, which once again drew attention to the difficult situation on site with the action on Monday. Voerde’s city treasurer Jürgen Hülser is also on site as a representative in Berlin.

“We are suffering from the enormous burdens caused by the unjust distribution of finances between the federal, state and local governments,” said city treasurer Jochen Brunnhofer, who was on site for the city of Bottrop to support the campaign. “Despite the improvements like the higher federal share of the costs

the accommodation and the financing of the costs for refugees, there is a structural underfunding of municipal services of general interest. At the same time, the present and future tasks increase. All municipalities want to face the important tasks of digitization, education, inner-city development and climate protection. Failure in terms of funding leads to unequal conditions and must be prevented. “

Behind the action in the federal capital, in which treasurer Michael Heck took part for the city of Mönchengladbach, is the alliance “For the dignity of our cities”, which draws attention to the difficult situation on site. The municipalities would be able to act if the following points become reality.

See also  Rizieq Shihab to the Judge: I was very tired, I couldn't sleep last night, it was very hot in prison

A fair distribution of finances, in which the federal and state governments can assign tasks to the municipalities and determine what financial compensation they will receive. The expenditures are higher, however, and drive the municipalities into a debt trap. The federal and state governments must finally deal fairly with cities and districts when it comes to costs. For example, they have to ensure adequate funding for childcare, education and the fight against child poverty.

Investments must be made possible through real funding programs. Although there are many funding programs for municipalities, there is usually a lack of staff to apply for the programs, as well as own funds, which are a prerequisite for funding. The municipalities need help primarily by reducing their own contributions.

Tax havens must be closed. The disadvantaged cities often have to set their tax rates high. Other municipalities practice tax dumping and withdraw economic power from disadvantaged cities. Tax legislation must be designed in such a way that tax havens are deprived of their foundation.

The accusation often made to the municipalities that they are insufficiently fulfilling their austerity tasks is ineffective. The municipalities have kept their word and paid off debts. Since the highest level of liquidity loans in 2015 (50.4 billion euros), their level fell by more than 15 billion euros by December 31, 2020. The treasurers have shown that they can handle money and that they use help responsibly.

“The accusation often made to the municipalities that they are insufficiently fulfilling their austerity tasks is ineffective. The municipalities have kept their word and paid off debts, “emphasizes Michael Heck together with his colleagues from other municipalities:” Cities and districts have shown in recent years that they can handle money and that they use aid responsibly. “

In the alliance “For the dignity of our cities”, 70 municipalities from eight federal states, in which around 9 million people live, have come together. Further information on the action alliance is available at www.fuerdiewuerde.de.

The cities and districts In the alliance “For the dignity of our cities”, 70 municipalities from eight federal states have come together. Around nine million people live in cities and districts – more than ten percent of all Germans. The municipalities were particularly affected by the structural change, which is why they have low income from taxes and high expenditure, especially in the social area. As a result, the municipalities are particularly disadvantaged by the financial distribution described and were particularly forced to run up debts in order to be able to fulfill the tasks assigned to them.

The artist The satirical car with which the municipalities in Berlin caused a sensation was created by the artist Jacques Tilly. Tilly and his team build the cars for the Rose Monday procession in Düsseldorf. They are known for the fact that their sculptures depict the current political situation, grievances and those in power more than clearly and criticize them sharply. The photos of the cars from Düsseldorf are shown in the media around the world every year. More about Jacques Tilly and his team can be found at www.grossplastiken.de.

The stones
The representatives of the alliance “For the dignity of our cities” presented the parties with messages “carved in stone”. They were as follows:

See also  Internist: "It seems that the seroprevalence in the country is much higher" than what was known

CDU: “That is set in stone: Security needs local authorities that are able to act.”

SPD: “That is set in stone: A social country only exists with municipalities capable of acting.”

FDP: “That is set in stone: there are only lower trade taxes with local authorities that are able to act.”

Left: “That is set in stone: Justice can only be achieved with municipalities that are able to act.”

Grüne: “That is set in stone: Climate protection can only be achieved with local authorities that are able to act.” 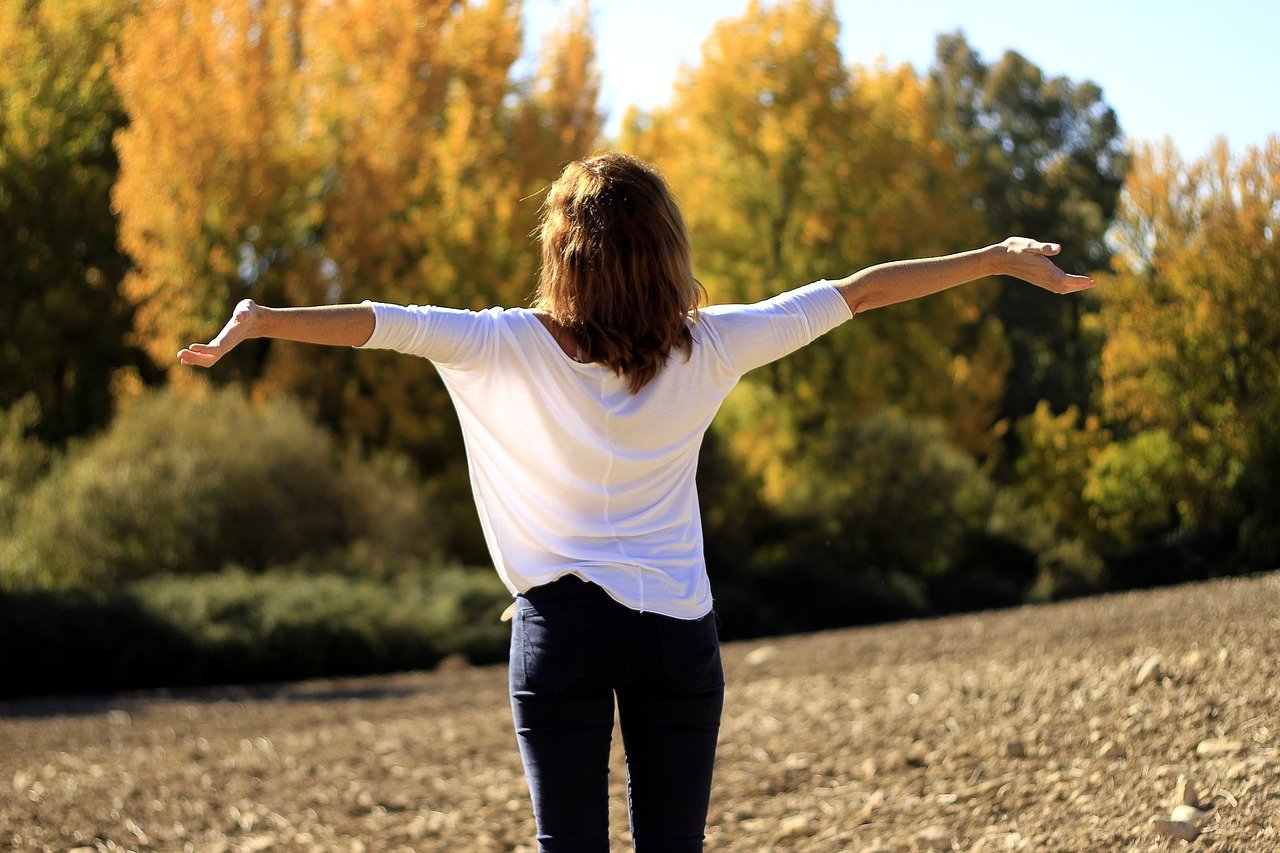