Breast cancer metastasis progresses during sleep, this was revealed in a new study carried out with 30 patients and mouse models, a discovery that may have important advances for the diagnosis and treatment of the disease.

The research, which was published in the journal Nature, found that more circulating tumor cells (those that detach from the primary tumor and directly metastasize) are generated when the body is resting and divide more rapidly at night, increasing the potential for spread of the cancer focus to other organs, compared to circulating cells that leave the tumor during the day.

“When the affected person is asleep, the tumor wakes up,” says study director Nicola Aceto, professor of Molecular Oncology at the Federal Polytechnic School (ETH) in Zurich, Switzerland, in a statement from the institution.

The “surprising” discovery “was accidental,” the scientists explain, as several researchers work different hours and test blood at unusual hours. What initially caught their attention was that samples taken at different times of the day had very different levels of circulating cancer cells, RT says.

“Our research shows that the escape of circulating cancer cells from the original tumor is controlled by hormones such as melatonin, which determine our day and night rhythms,” added Zoi Diamantopoulou, lead author of the study and postdoctoral researcher at ETH.

Another clue was the higher number of cancer cells found per unit of blood in mice compared to humans. Specialists point out that the reason is that mice, as nocturnal animals, sleep during the day, which is when most samples are collected.

Until now, it was thought that tumors constantly emit cancer cells into the blood, so the study suggests the need to take into account the time at which the samples are taken for diagnosis, since it can influence the conclusions of oncologists.

Experts also point out the importance of their discovery for a possible incorporation in cancer treatments in order to optimize the results of the therapy depending on the time they are applied. In addition, they seek to carry out further research to find out if the different types of cancer behave in the same way.

With information from: El Imparcial 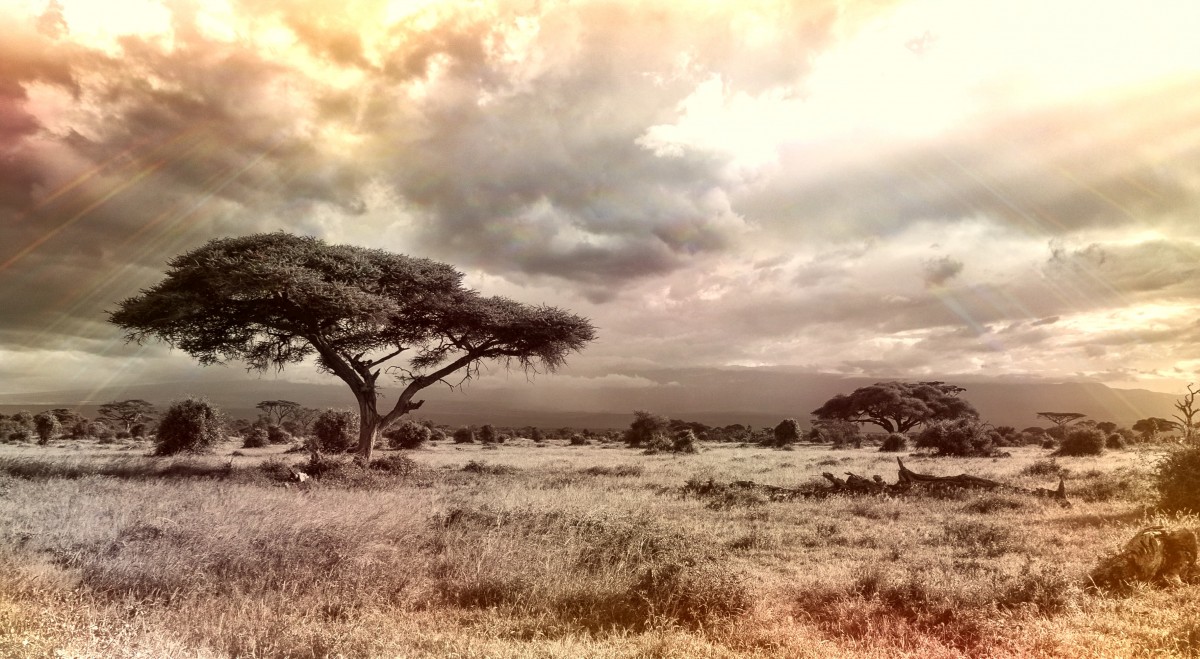 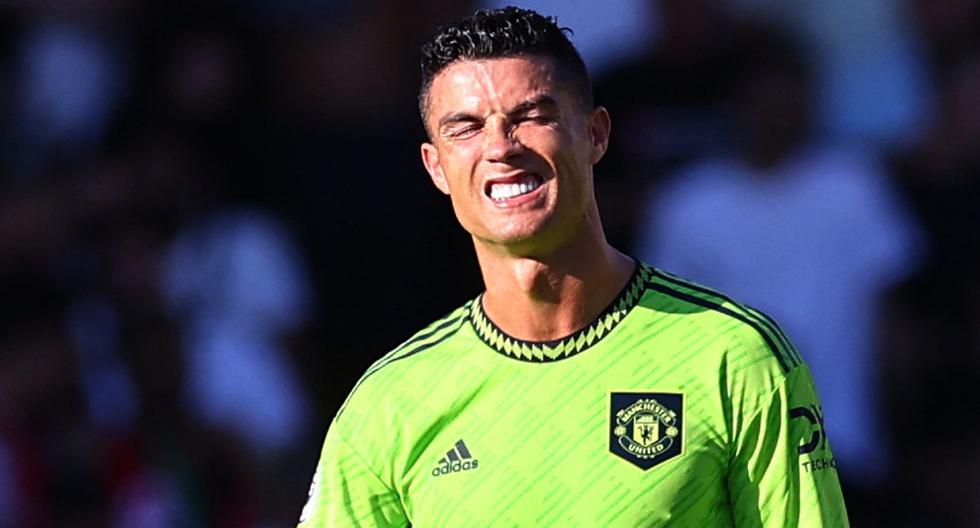 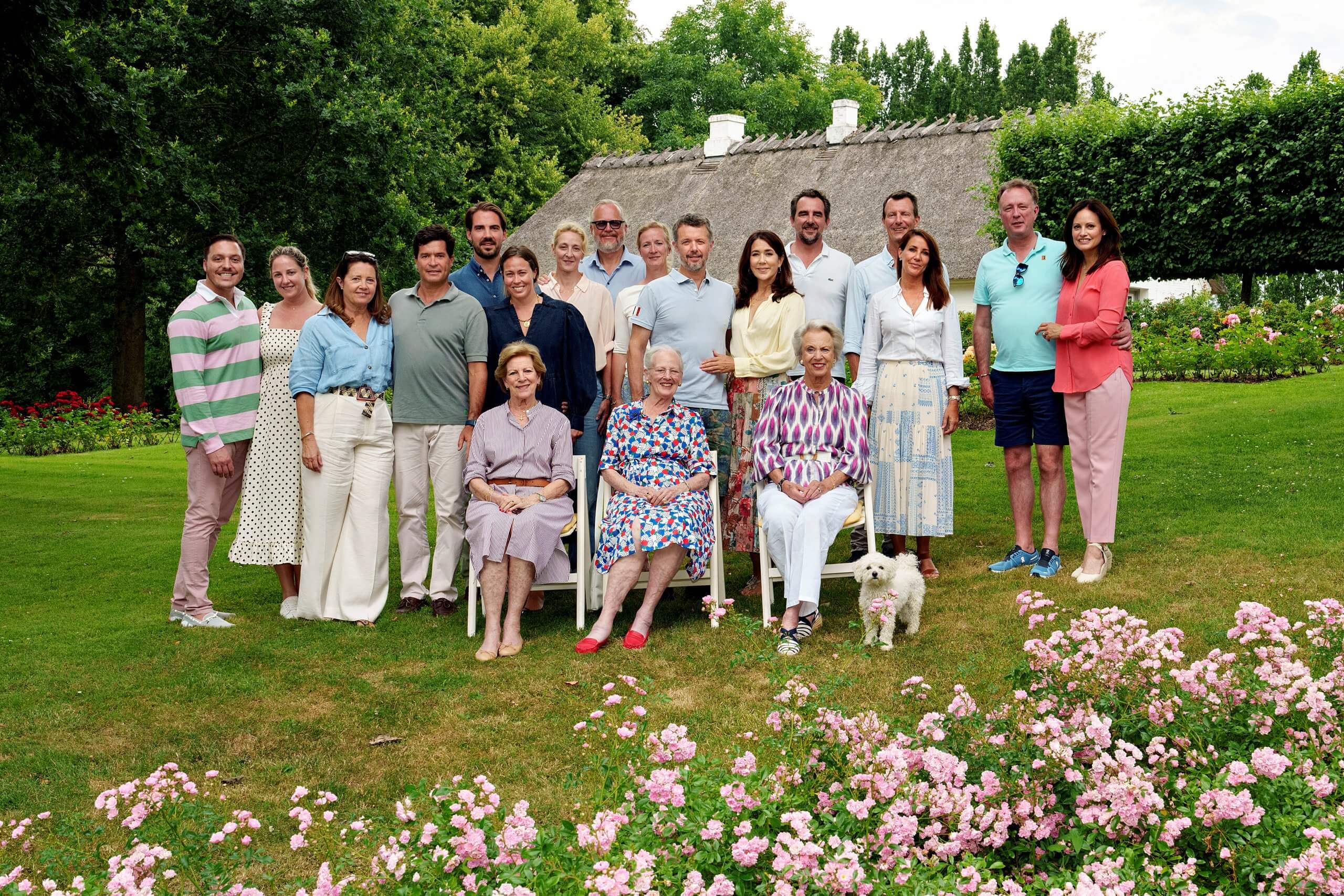