Murder in Naples, Enrico Marmoreo shot dead in front of the Maradona stadium 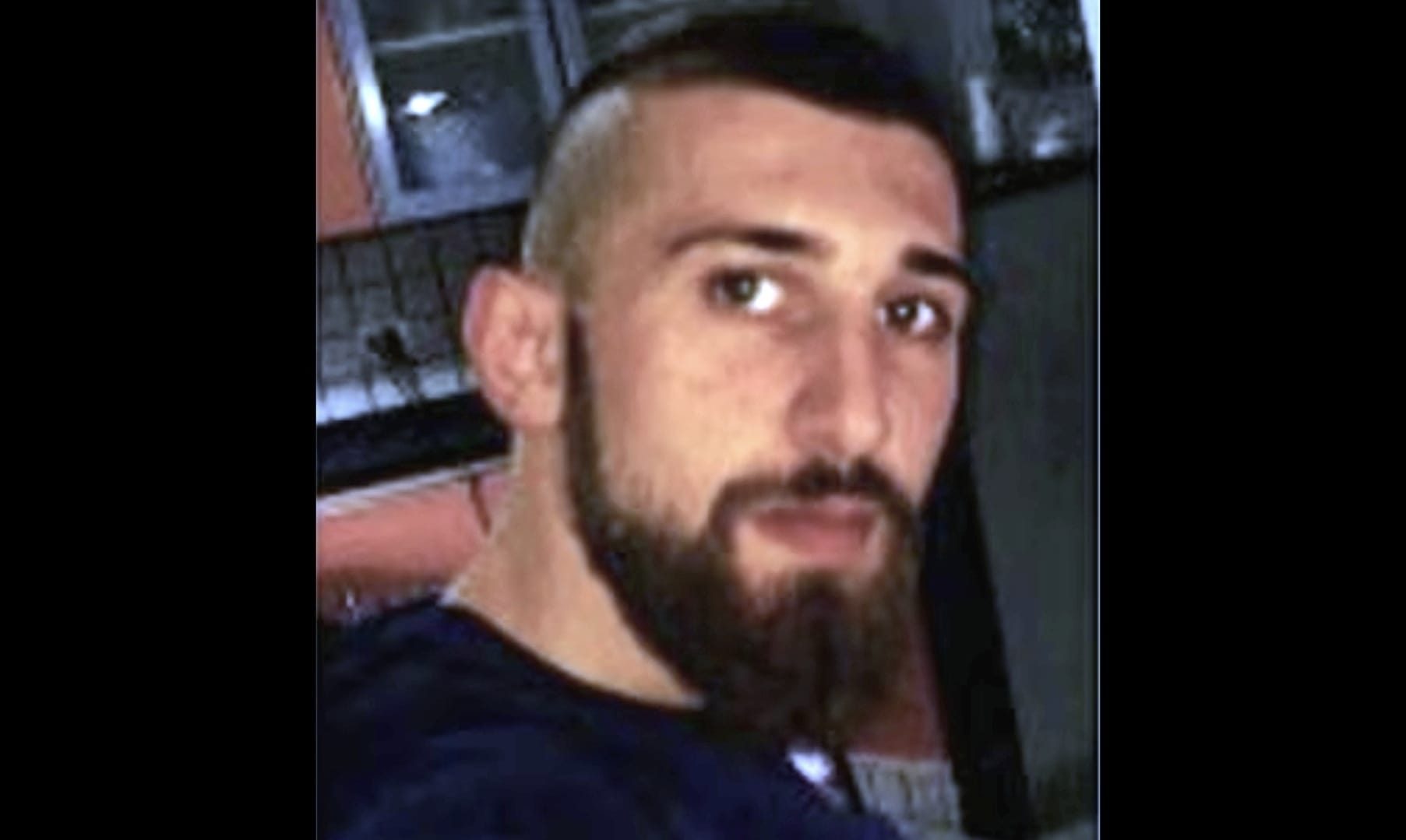 The murder, just before midnight, in piazzale Gabriele D’Annunzio, not far from the entrance to the stadium: the victim is a 25-year-old man.

Blood in Naples just before Easter: a man was shot dead. The murder occurred shortly before midnight, around 11.45pm on Saturday April 16, a few minutes before Easter, in piazzale Gabriele D’Annunzio, a few steps from the entrance to the Maradona stadium (curve B side), in Fuorigrotta, western part of the city. The victim is Enrico Marmoreo, 25 years old already known to the police: according to an initial reconstruction of the incident, the young man was in his car, a Fiat 500 when he was reached by the killer, who shot him at least eight shots, caliber 9 × 21. When the 118 health workers and the carabinieri from the Bagnoli company arrived on the spot, there was nothing more to be done for the 25-year-old. The murder also attracted a crowd of onlookers, as a very popular chalet stands a few steps from the crime scene.

The autopsy is set on the victim’s body

The magistrate on duty also arrived on the spot, who ordered the autopsy on the victim’s body: the body of Enrico Marmoreo was seized and taken to the morgue, where an autopsy will be carried out in the next few days, available to the Judicial Authority . The investigations into the 25-year-old’s murder are entrusted to the carabinieri of the Operational Unit of the Provincial Command of Naples and to those of the Operational Unit of the Bagnoli company, who have already carried out the relevant findings, on the spot, to identify the person responsible or any responsible persons.