“We feel let down by the judiciary”

Frankenthal – She met the strange boy very romantically at a pond, but only minutes later Zoe Z. († 17) was dead – raped and strangled. Now the convicted killer Lukas V. (then 17) is free again. After just two years. The unbelievable reason: the judges in the appeal proceedings have dawdled!

It all started on March 12, 2020: The 17-year-old from Frankenthal (Rhineland-Palatinate) made an appointment with Lukas V. at the Willersinnweiher in nearby Ludwigshafen-Friesenheim. Both met online.

As the court found in the first trial, V. attacked Zoe right on the shore, abused and choked her. A walker discovered her lifeless in the grass shortly afterwards. She was revived and taken to the hospital with brain injuries. She died the next day.

Lukas V. lived in Zoe’s neighboring town of Oggersheim (about 25,000 inhabitants). He volunteered for the German Red Cross, his mother works there.

After Zoe’s death, he quickly became the focus of investigators. On his phone they found chats with Zoe – and a date for the day of the crime. Lukas was arrested and taken into custody.

The murder trial before the Frankenthal district court began on September 21, 2020. Verdict on August 3, 2022: ten years in prison. Luke V. was silent in court about the fact. The verdict included the fact that he was also found guilty of child molestation. Because: Lukas had sexual intercourse with girls under the age of 14 several times. The public prosecutor’s office appealed and demanded a “reserved preventive detention” in addition to the prison sentence.

On Thursday (October 6, 2022) the Higher Regional Court of Zweibrücken lifted the arrest warrant! The 19-year-old had been in custody for too long due to procedural delays. In a period of almost two years, negotiations were held on only 57 days, some only for two hours. Consequence: impermissible delay of 26 weeks!

When asked by BILD, the district court in Frankenthal said: “Termination in court proceedings is solely a matter for the presiding judges.”

Did the judges get overwhelmed by the planning? The statement said: The intention was to enable “as many participants as possible to take part in the main days of the hearing”. In addition, corona diseases had meant “that the process could not be continued for weeks”. And: The main defender was “very busy due to deadlines”.

The release of the killer is a slap in the face for Zoe’s family! “We are stunned. Zoe still had her whole life ahead of her. She was just graduating from school and wanted to become a teacher,” says Zoe’s sister Vivien Z. (23) in tears to BILD. “She enjoyed being with our bulldog Knox and family, had no interest in boys and was a virgin. This guy photographed her lifeless and naked after the fact. “

Immediately after the OLG decision, Lukas was released from prison. His lawyer Alexander Klein: “My client was in custody for far too long. He is happy to be back with his family.”

Victim Attorney Dr. Christoph Hambusch is appalled: “This decision is incomprehensible. He could be at large for up to six months.” The Federal Court of Justice has that long to decide on the appeal.

Vivien Z.: “We feel let down by the judiciary. This person is probably already looking for the next victim. He will kill again and again!” 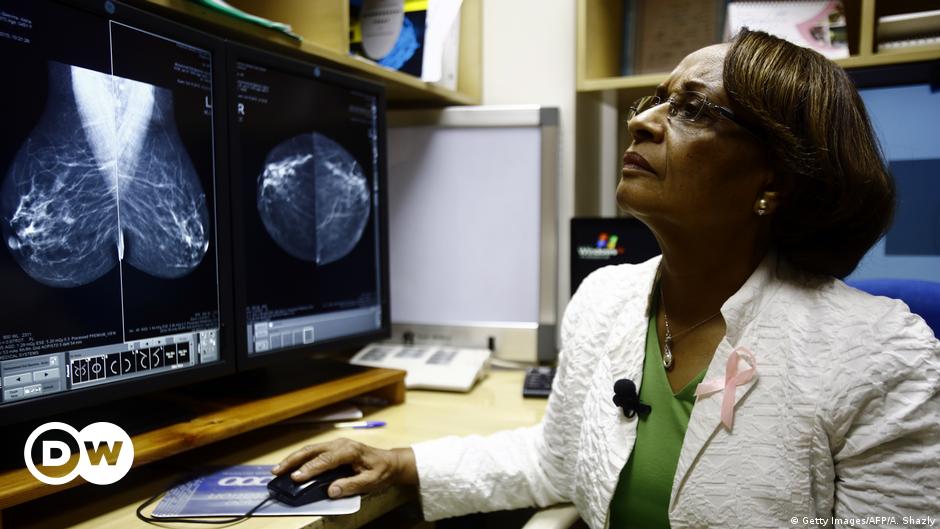 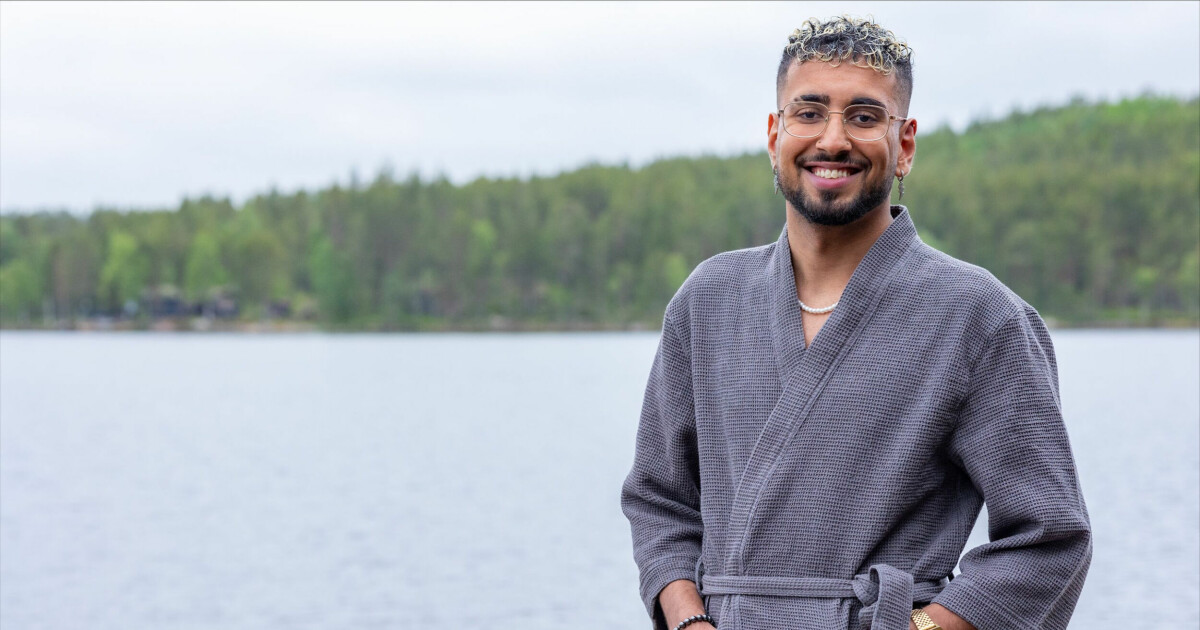 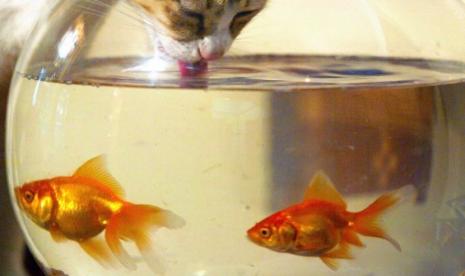