The confirmation of Music Bank 2022 in Chile has begun to mobilize k-pop fans in South America. This will be the first festival in the region to bring multiple Korean groups after the pandemic and its lineup includes NCT Dream, TXT, ATEEZ, (G)I-DLE, The BOYZ y STAYC, popular stars of the young generation.

The KBS music program has already visited the southern country twice; the last one was in 2018 and brought performances from BAP, Taemin, SF9, TWICE, VIXX, and Wanna One.

This 2022, the Music Bank Chile will be on November 12 and strong online competition for concert tickets is expected. There is still a lot of intrigue about the event and therefore the company NoiX Entertainment started a question and answer session on the night of Saturday, August 13.

The biggest question is ticket cost. Fans are getting ready with the reference prices of the 2018 edition; but within a few days the current value of the tickets would be known.

According to NoiX, the ticket information could be released at the end of the week (August 18-21), but it depends on some organizational details.

Once the prices are published, there will be a period of five to seven days on average before the sale begins. This will happen according to the estimates of the organizers.

Another netizen asked about what the court area will be like in the venue. NoiX indicates on its networks that “it will be impossible to list and put seats on the court again, since in all previous experiences it has been very difficult to maintain order.”

Music Bank will be in Santiago

Although the first Music Bank Chile was in Viña del Mar, NoiX confirmed that this year the concert will take place in Santiago de Chile. He also clarified that, by 2022, only this South American country is scheduled on the music show tour.

Who will be the MC of Music Bank in Chile?

The lineup of artists is complete and all that remains is to announce the presenter or master of ceremonies. NoiX indicates that it is a boy who is not part of any of the idol groups in the lineup.

In the image they gave a hint alluding to the desire of the public. Fans have been requesting the return of Park Bo Gum, a kdrama actor who was an MC for the 2018 edition.

NCT Dream: how many members will go to Music Bank Chile?

One of the most anticipated boy bands is NCT Dream, a subunit of NCT that was formed by the youngest members at the time. Although Latino fans wanted to see the entire group, the producers point out that So far, only five of the seven members have been confirmed to participate.

The reason would be agenda items, a factor that has limited the presence of Haechan and Mark at other events.

What happened to the NCT and TXT video?

On the day of the announcement there were doubts between NCTzen or MOA fandoms because the video greetings of the two mentioned artists were not published. The agency notes that they did film the clips, so the boyband’s participation is official. Greetings will be shared soon.

How much did Music Bank tickets cost in Chile 2018?

While news of the new concert arrives, you can watch online and in full the Music Banks that were held in Chile in 2012 and 2018. This is by paying $9,900 (Chilean pesos) for each show at Punto Ticket.

Which idols were at Music Bank Chile 2018?

Four years ago, the K-pop singers and groups that performed in Chile were SHINEE’s Taemin, BAP, VIXX, TWICE, WANNA ONE, and SF9. Relive the performance of “Shangri-La”, performed by VIXX in Santiago.

When was the Music Bank in Mexico?

Fans remember the Music Bank in Mexico. Held on October 30 of that year, the event brought together BTS, Ailee, INFINITE, BEAST, Girl’s Day, EXO-K, and BAP in the lineup.

How many concerts has the Music Bank world tour had?

There are 14 concerts that have been held to date as part of the Music Bank world tour since the KBS event held the first edition in 2011. The most recent was held in Hong Kong on January 19, 2019.

On the other hand, the concert also arrived in Brazil in 2014, months before the concert in Mexico. The event was held on June 7 of the aforementioned year and was attended by SHINee, BAP, MBLAQ, Ailee, CNBLUE, Infinite and MIB.

More women are picking up golf in Australia the big blow of the Toulousains, who impose themselves on the defending champion 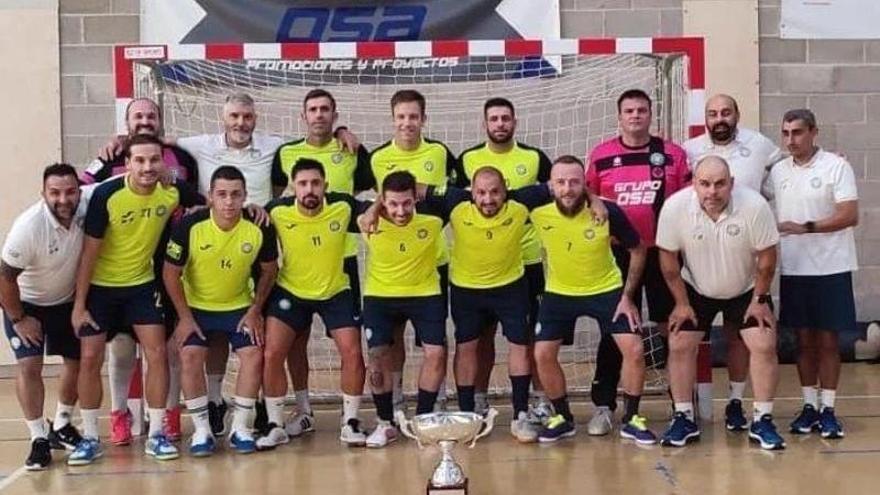 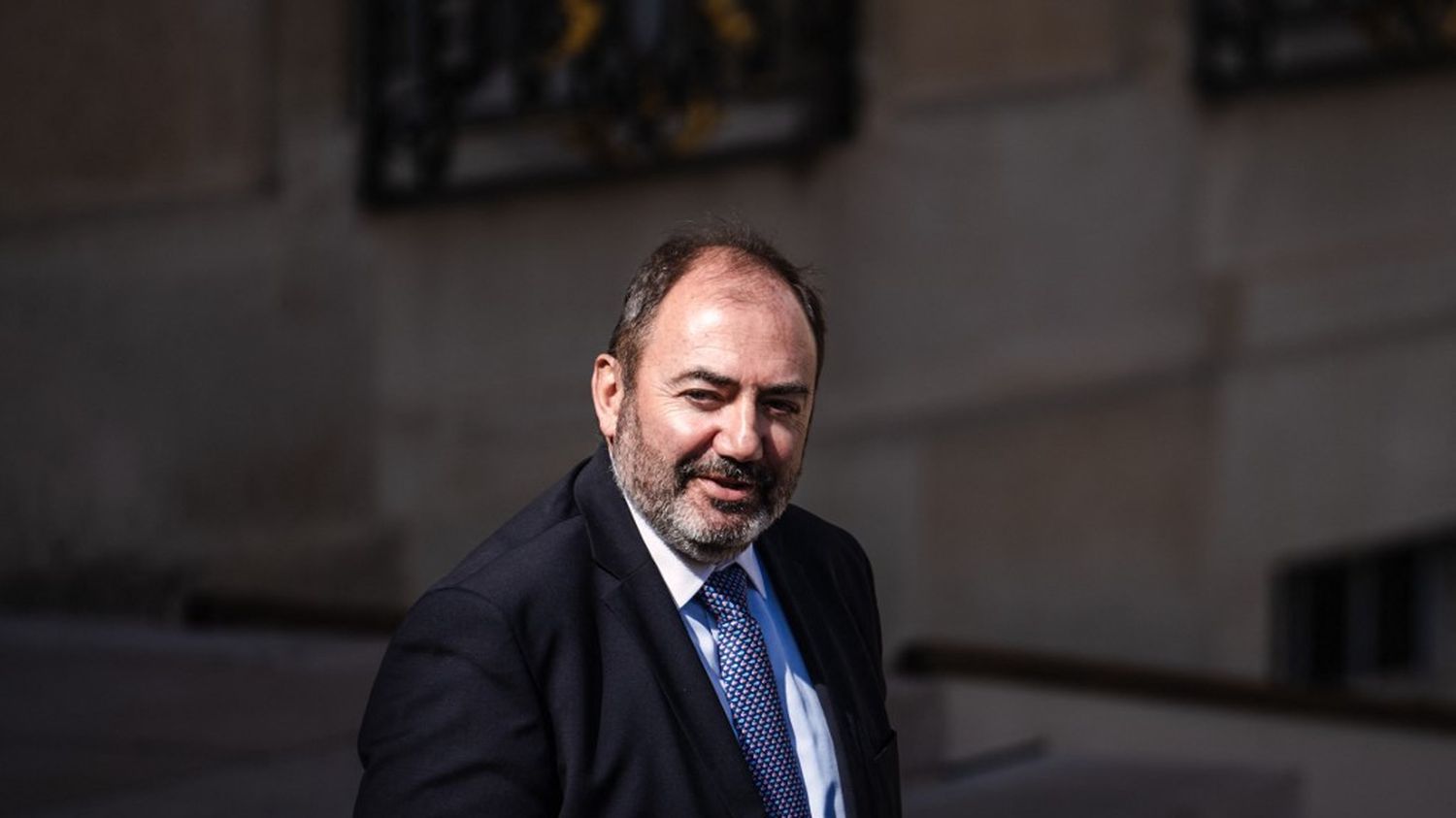 What you need to know about the CNR health, which is officially launched this Monday