‘Mustafá’ brother in jail for robberies in Almada – Portugal 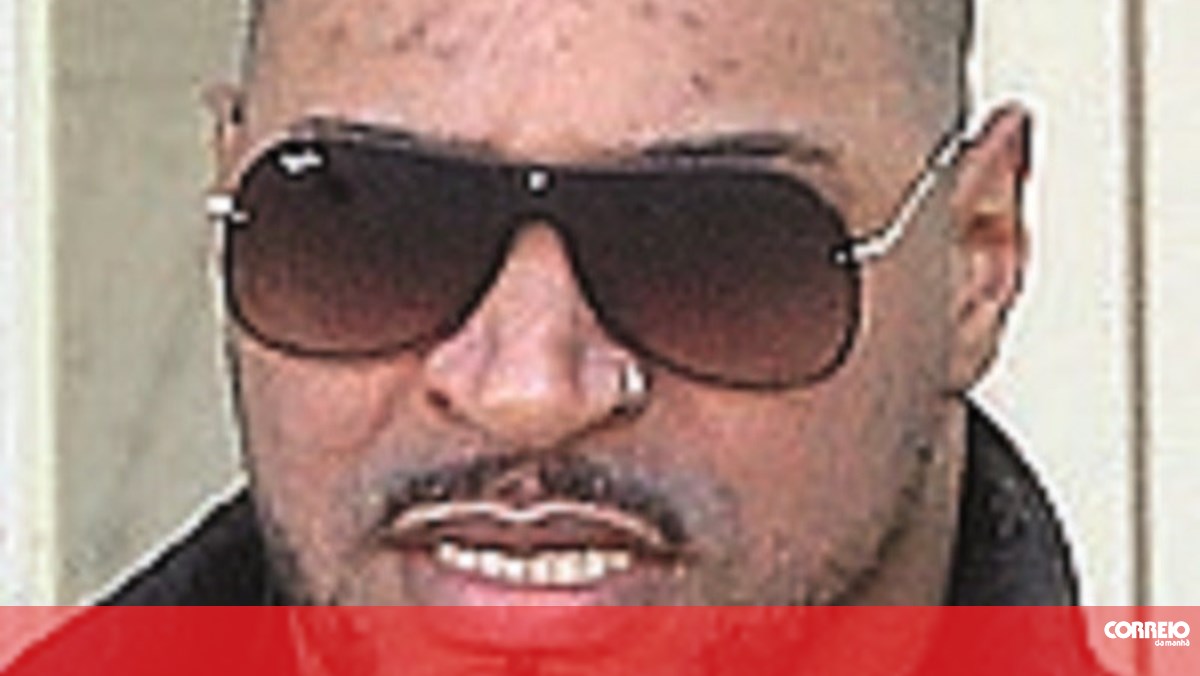 The GNR detained this Wednesday morning, in Monte da Caparica, in Almada, the brother of ‘Mustafá’, from the Juve Leo cheerleading squad, in a mega-operation that forced the activation of the Guard’s Special Operations Intervention Group.

Paulo Santos, known by the nickname ‘Babá’, had an arrest warrant pending to serve a sentence of nine years and eight months in prison. The case concerns the year 2014 when ‘Babá’, ‘Mustafá’ and Paulo Pereira Cristóvão were involved in a process of violent house robberies, especially in the Cascais area. Thousands of euros were stolen from the houses.

The attacks took place mainly at night, in some cases with families threatened with death. The profit was then divided among the defendants involved in the robberies. In the group were also three PSP agents – all convicted in 2019.

Last year, the Court of Appeal kept all the prison sentences applied, with no possibility of appeal to the Supreme Court of Justice. Paulo Santos’ detention and transfer to prison were uneventful.