No loads when expanding.

(BZ). There is still a lot of work to be done by the railway planners, but also by those committed to the citizens’ initiative “People-friendly and environmentally friendly route Nördliches Markgräflerland” (MUT) in terms of expanding the Rhine Valley Railway in the area around Freiburg and south of it to Hügelheim. The various planning approval sections are at different stages. MUT has long since reached the low level south of the Menger Tunnel. But before the Federal Railway Authority finally grants the railway the building permit, the initiative put forward further demands, which they recently specified at their general meeting. Among other things, this involves dust and noise pollution caused by the construction of the railway line and truck trips to remove the excavated earth, which should take place as far away as possible from the affected towns of Tiengen, Munzingen and Menge. The Freiburg regional council sees MUT on its side due to critical statements. 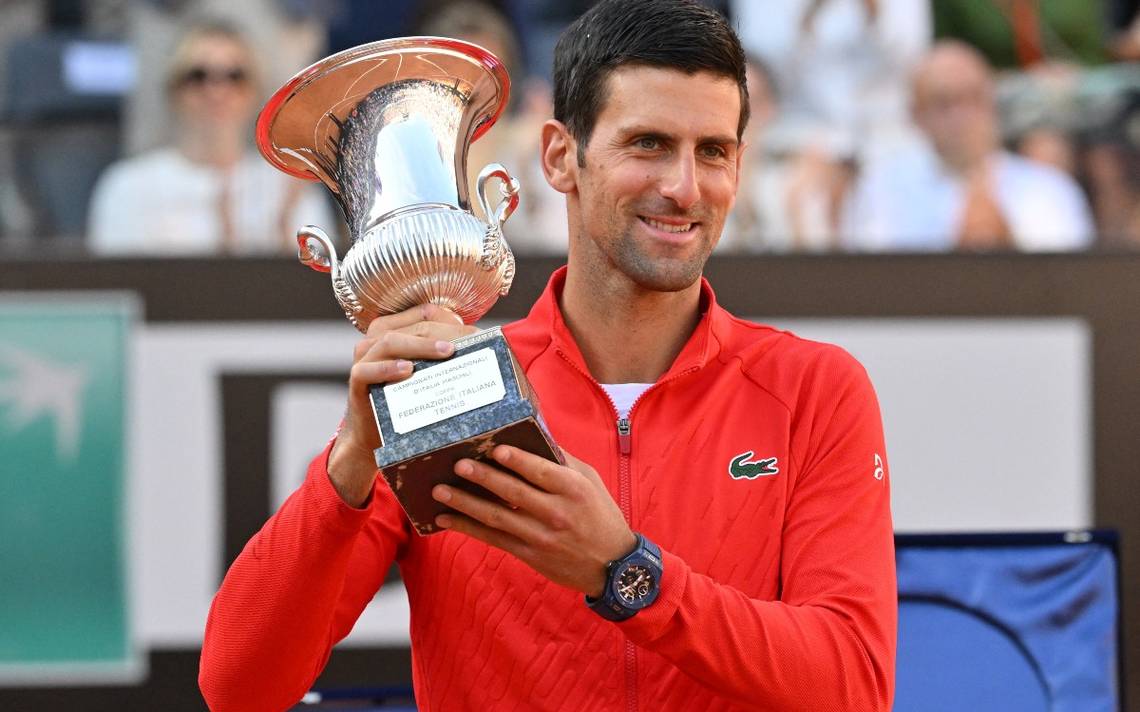 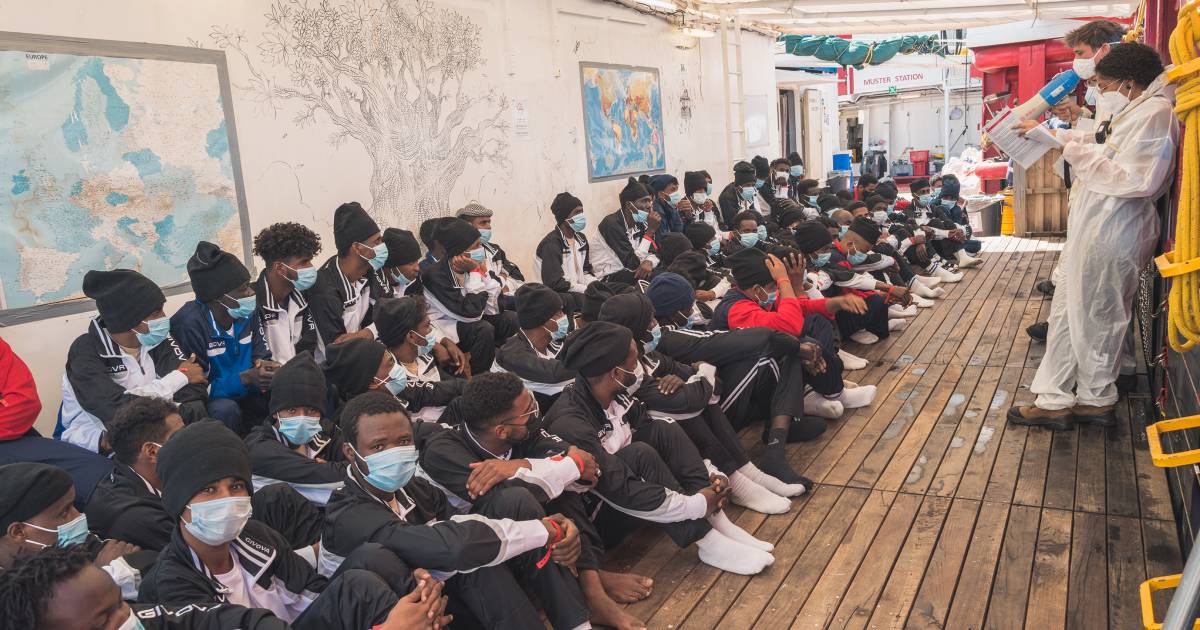